What is special about Ford Mustang 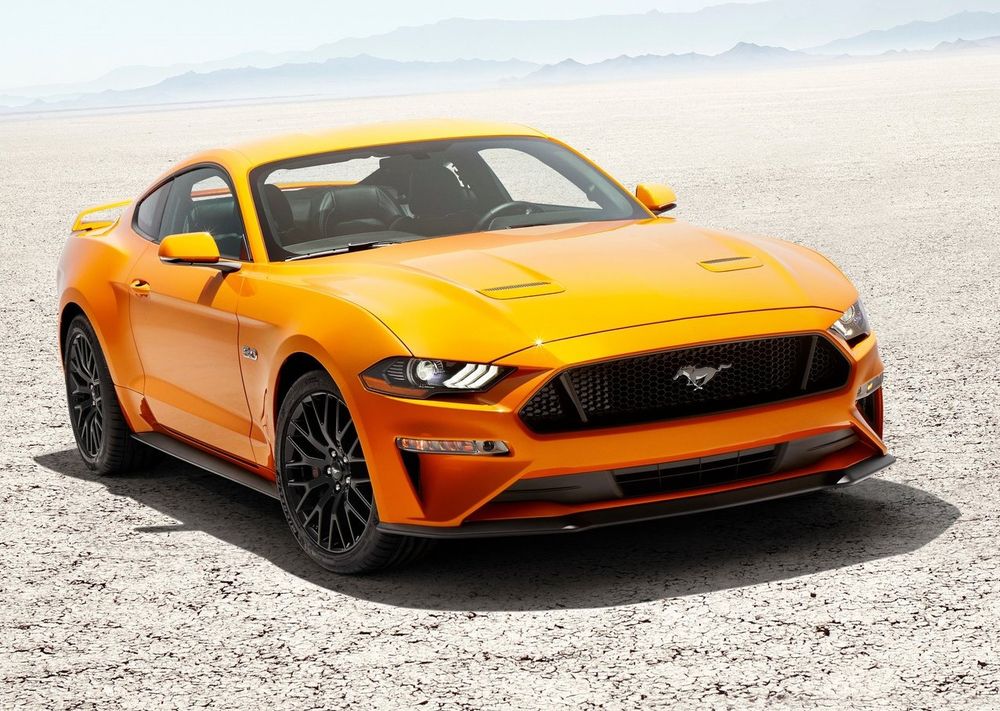 The Ford Mustang first came onto the automotive scene way back in 1964. It has since been 55 years and today, the Mustang holds the record for being the best-selling two-door sports car. It’s hard to fathom the fact that the Blue Oval has been able to produce over ten million Mustangs in that time - a truly remarkable achievement. In fact, we have the Mustang to thank for the Pony class of cars that we have with us today. This new sub-segment in car classification includes the Camaro and Dodge’s Challenger. As for the iconic name itself, many used to think that it came from the Pony badge that’s still stuck to the car. However, its name actually came from an equally iconic World War 2 fighter plane, the legendary P-51 Mustang. Coincidentally enough, the P-51 remains one of the most coveted and popular fighter planes to have ever taken to the skies. It seems like it passed on its blessings and the torch to its car namesake, after all.

Very few cars ever gain the kind of fan following and recognition that has been bestowed upon the Ford Mustang. For most people, including those outside the throws of the automotive scene, the name “Mustang” would rarely seem foreign. One of the original muscle cars, the Mustang is available as a two-door coupe and two-door convertible. What’s more interesting is the fact that Ford never once stopped production of the Mustang, while many of its rivals took sabbaticals in between different generations of models. Ford wanted to make the Mustang as affordable as practically possible, allowing the masses to be able to buy one. This meant the Blue Oval had to rummage through its parts bin at the factory to help keep the prices low. Initially, even Ford wasn’t too sure if their new car would actually take off, so they only hoped to sell around 100,000 Mustangs in the very first year. Little did they realize that the Mustang would actually go on to sell that many units in just three months’ time. Meanwhile, the one-millionth mark was surpassed in just over a year and a half after production began - a true record. Goes to show how really special the Ford Mustang was, and still is.

Over the coming decades, Ford kept improving the Mustang to help it keep pace with public demand. Apart from the standard variants, the Mustang is available in various different avatars - including the Boss, Roush, and Shelby editions. The sixth-generation Mustang is the latest iteration of the pony car, and was put into production in 2015. This generation is also the most powerful, fastest, and most technologically-advanced Mustang till date. In markets such as the United Arab Emirates, the 2019 Ford Mustang continues to be sold in coupe and convertible forms. Prices for the coupe variants commence from a relatively affordable AED 189,000, though it can go all the way past AED 250,000. Meanwhile, the convertible Mustang starts from just north of AED 215,000, with the top trim costing around AED 247,000.

Older Mustangs were available with a V6 engine, though Ford dropped them in favour of the more powerful and economical four-cylinder EcoBoost motors. The EcoBoost-powered Mustangs get a 2.3-liter unit that produces a healthy 310 hp and 434 Nm of torque. The next step up sees a 5.0-liter, naturally-aspirated V8, which not only sounds better but also belches out 415 hp with 530 Nm of torque. This means you can go from 0 to 100 km/h in 4.7 seconds and up to a top speed of 240 km/h. However, if it’s unbridled performance and a manual gearbox that you’re after, your best bet lies with the 526 hp Shelby GT350R, which can hit the ton-mark in 3.9 seconds and go on till 270 km/h.