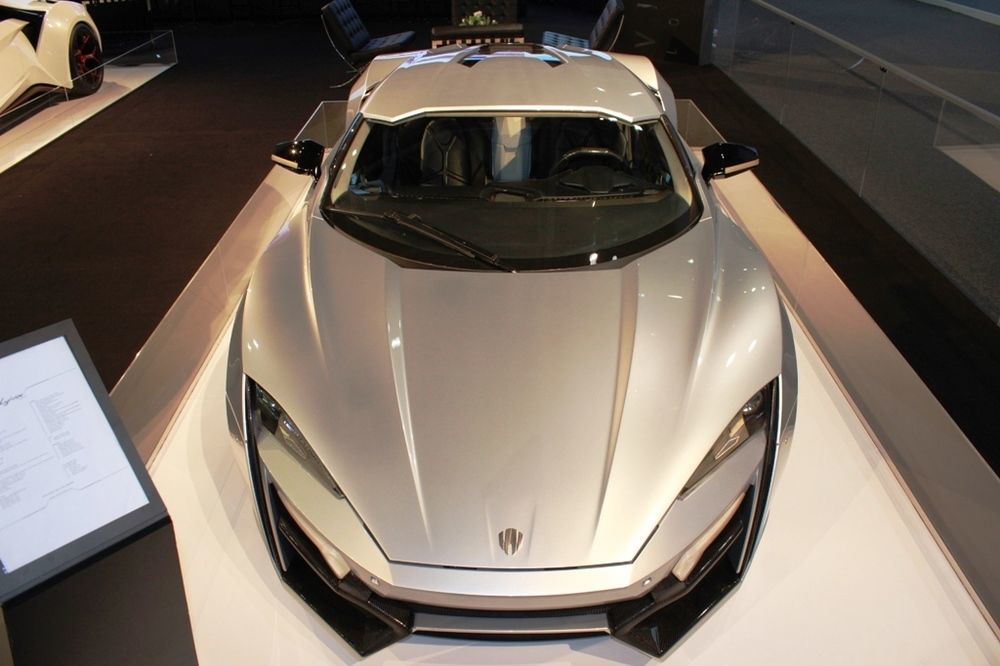 Built in the UAE and recognized by the younger generation for its presence in numerous video games, the Lykan HyperSport is a Middle Eastern supercar that hit international stardom with its debut in the popular Fate of the Furious film released earlier this year. Limited to seven units and wearing a price tag nearing AED 12,400,000, the Lykan HyperSport is a supercar unlike any other.

Heightening exclusivity to uncharted levels, the Middle Eastern supercar is the only car in the world to have jewelry in the form of diamonds, rubies, or sapphires, compliment the titanium LED blades in its headlamp clusters. The holographic display system is matched by an equally impressive and mildly ostentatious amount of gold stitching on the plush leather seats. 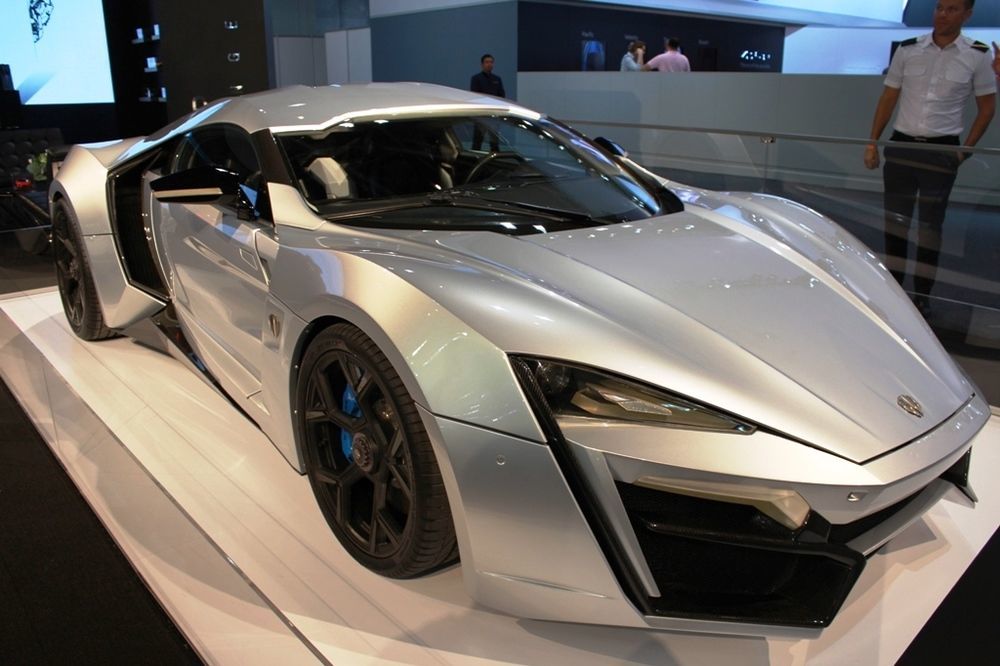 Developed by world-renowned tuning company RUF, the twin-turbocharged 3.7-liter engine concealed under the hood produces a heart pounding 780 horsepower and 960 Nm of torque. Although individual tests have not been carried out, the Dubai-based manufacturer claims a top speed of 395 km/h and a 0 – 100 km/h time of 2.8-seconds.

Simply said, the W Motors Lykan HyperSport is the epitome of exclusivity and performance originating from the Middle East. 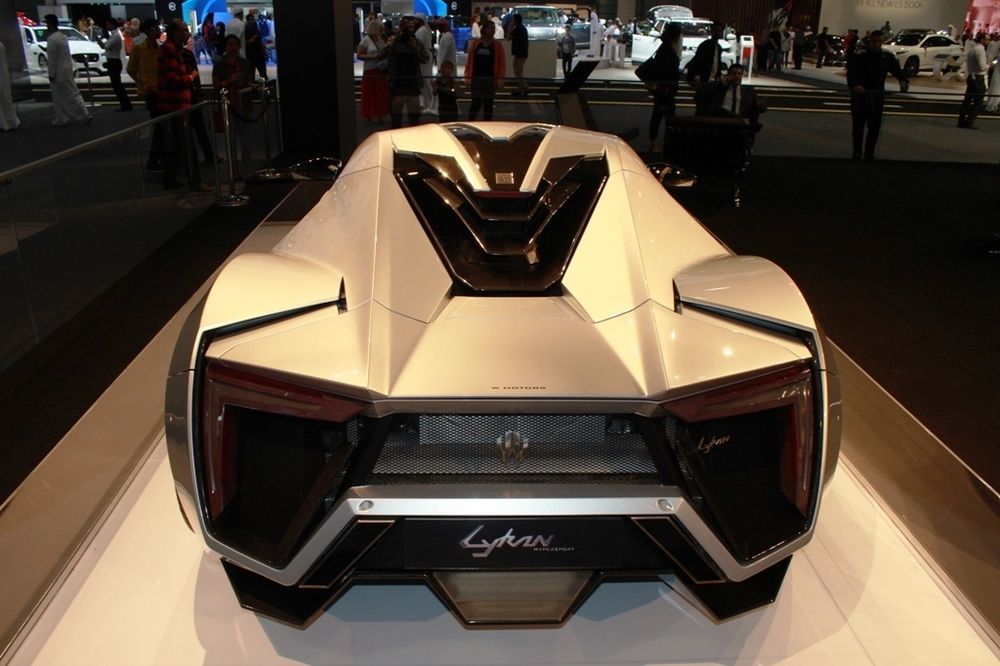 Top 3 Most Expensive Cars at the 2017 Dubai Motor Show