Since the launch of the second-generation Volvo XC90 in 2014, the Swedish brand has ridded itself of its unflattering and dreary image. Ready to chase after its German competitors, the Swedes have thrown in healthy dollops of character, performance, and style, all of which are evident in the 2018 Volvo XC60.

Set in the picturesque backdrops of Dalaman, Turkey, the regional launch was more than a ballroom reveal, for it allowed us and fellow journos to live the life of the XC60’s active target audience; kayaking, mountain biking, yoga in the wilderness, et al. 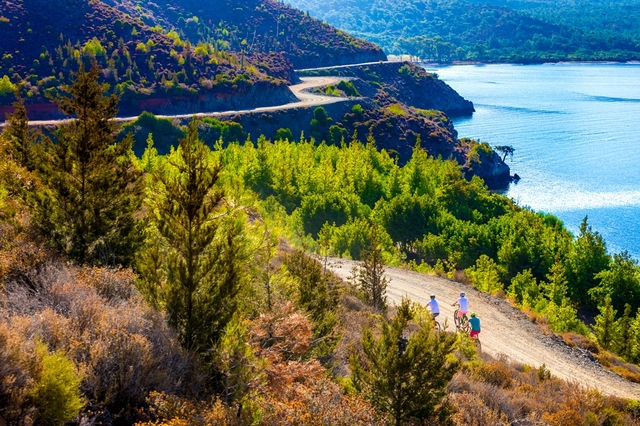 In its second-generation, the Volvo XC60 leads the brand’s design philosophy into the sixty-series model range and goes up against the likes of the Audi Q5, BMW X3, and Mercedes-Benz GLC. With a reputation for being one of the bestselling nameplates in the marque’s Middle Eastern line-up, the all-new model isn’t just tasked with maintaining but surpassing previous records -  an effortless task, if you ask me.

You might also be interested in: Volvo takes on the Range Rover Evoque with the striking XC40 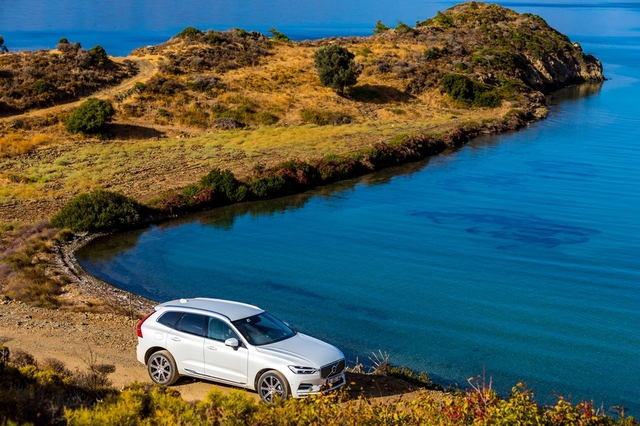 Sharing the Scalable Product Architecture (SPA) platform with the XC90, the all-new XC60 borrows a fair bit from its elder sibling, aesthetics included. With a distinct set of Thor’s Hammer headlights, the Swedish crossover flaunts a familiar silhouette with an ascending window line and protruding tail lamps to remain instantly recognizable as a Volvo.

Sharing many of its dimensions with its predecessor, the wheelbase of the all-new model has been stretched by 2.6-inches, while the design has been spruced up with a shorter front overhang, brawnier wheel arches, and sculpted panels for a commanding presence. Quite simply then, the Volvo XC60 2018 is both stunning and capable, on-road and off the beaten track. 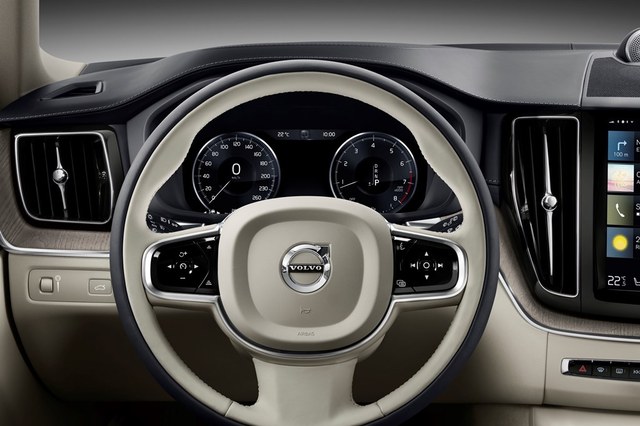 Beautifully appointed and exceptionally designed, the cabin of the second-generation Volvo XC60 is a true testament to the brand’s dedication for absolute perfection. Flawlessly marrying traditional design cues with contemporary technology, the Swedish crossover is home to wood inlays, two-tone leather, and a jaw dropping 9-inch infotainment screen that takes center stage.

Greatly aiding rear legroom, the elongated wheelbase allows for two adults to be seated in absolute comfort with plenty of legroom, knee room, and headroom on offer. The full-length panoramic roof further aids in highlighting the space available for all shapes and sizes, passengers and cargo alike. 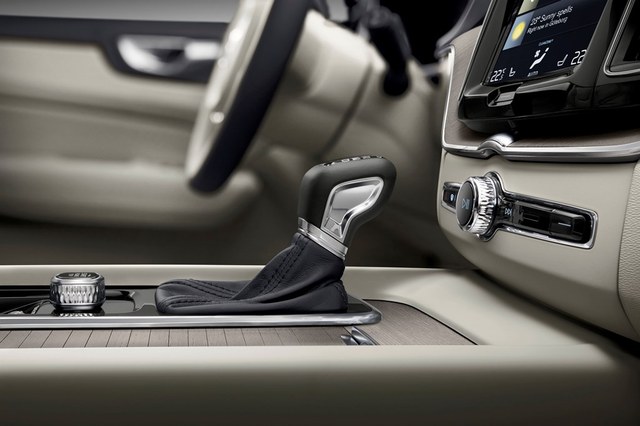 With safety being one of Volvo’s most respected USPs, the 2018 XC60 leaves no stone unturned when welcoming the latest version of the brand’s semi-autonomous driving system, Pilot Assist II. Electronic aids such as Steer Assist, Blind Spot Detection & Intervention, On Coming Lane Mitigation, Traffic Sign Recognition and Collision Avoidance, all come together to make long, dull drives significantly safer.

With the familiarity of pinch-to-zoom and swipe gestures, the Sensus Connect infotainment display offers a convenient shortcut to the home screen, in the form of an oblong button, while being paired to a banging 14-speaker 1,100 Watts Bowers & Wilkins sound system. Mobile phone connectivity is further aided with the introduction of Apple CarPlay and Android Auto as a standard feature on all variants in the line-up. 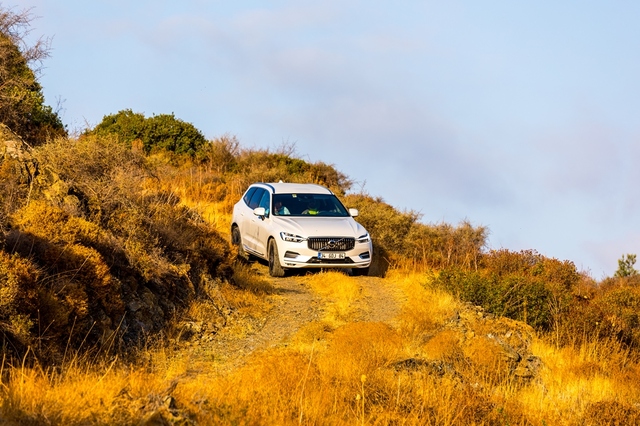 For the gasoline-obsessed crowd of the UAE, the Volvo XC60 comes in two configurations, namely T5 and T6 with power figures standing at 254 horsepower and 320 horsepower respectively. While the former employs a turbocharger, the latter ups the ante with an additional supercharger to create a tarmac-trembling 400 Nm of torque. Yes, bragging rights will be aplenty when you mention your “Volvo” has both, a turbocharger and a supercharger.

Although the fully-loaded inscription trim rides on hefty 20-inch alloys, the air suspension ensures a comfortable ride without any floppiness. Venture out of the Comfort dampening settings and the stylish crossover will either squat 0.8-inches for greater downforce in Dynamic mode, or raise itself by 1.5-inches in Off-Road mode.

Set to make its Middle Eastern debut at a later date, the highly anticipated T8 Twin Engine petrol plug-in hybrid is the most powerful in the XC60 line-up, churning out a combined output of 407 horsepower and hitting the 100 Km/h mark in 5.3-seconds. What remains unchanged then is the 8-speed automatic transmission and All-Wheel-Drive platform that it shares with its feeble siblings. 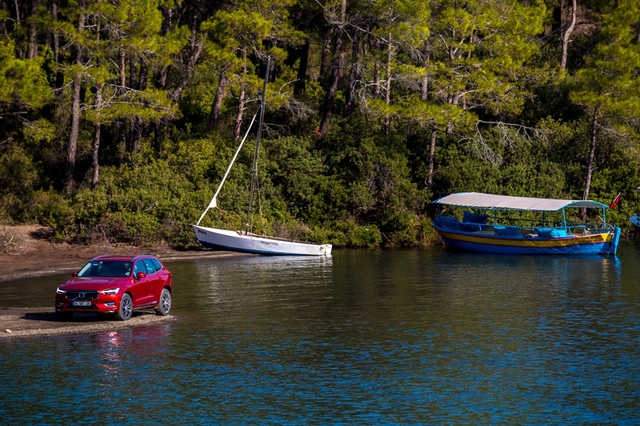 The premium compact SUV segment has been dominated for years for by the German Trio. Although new entrants have attempted to penetrate the market, they’ve failed at making an impression with their ideal audience, and though some would claim Volvo fell into the same trap with the previous generation model, the Volvo XC60 2018 is bound to send rivals scurrying to their drawing boards…I’m certain.

Lynk & Co to reinvent the automobile

Why you need to stop and thank Volvo