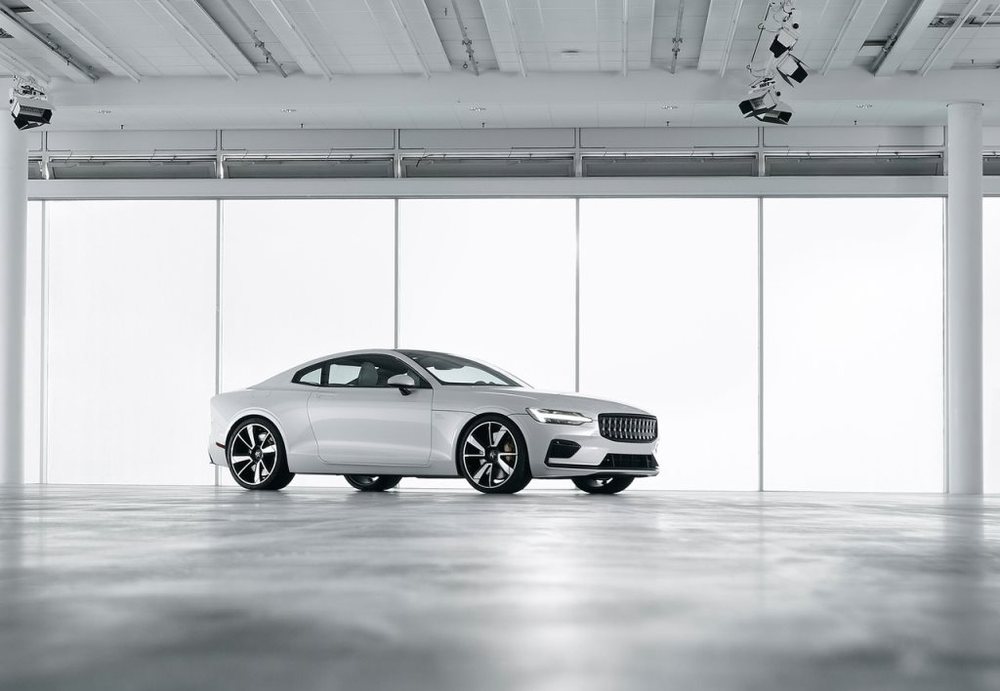 In an unsuspecting environment dominated by Tesla, Volvo’s performance arm unveiled its first hybrid car, Polestar 1. Slated for production and possibly (read: hopefully) making its way to the UAE, the Polestar 1’s hybrid powertrain will lead the way for battery-powered future models, Polestar 2 and Polestar 3. 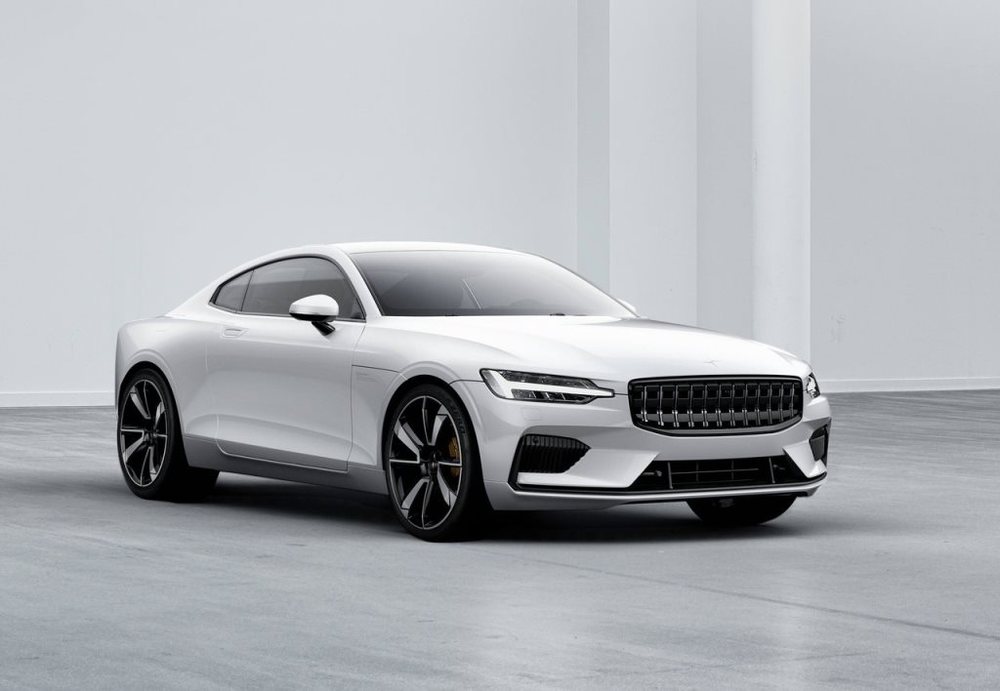 Powered by the brand’s Drive-E 4-cylinder engine, the Polestar 1 is set to become a Tesla Model 3 killer with its engine and electric motor producing a combined output of 600 horsepower and a tire-shredding 1,000 Nm of torque. 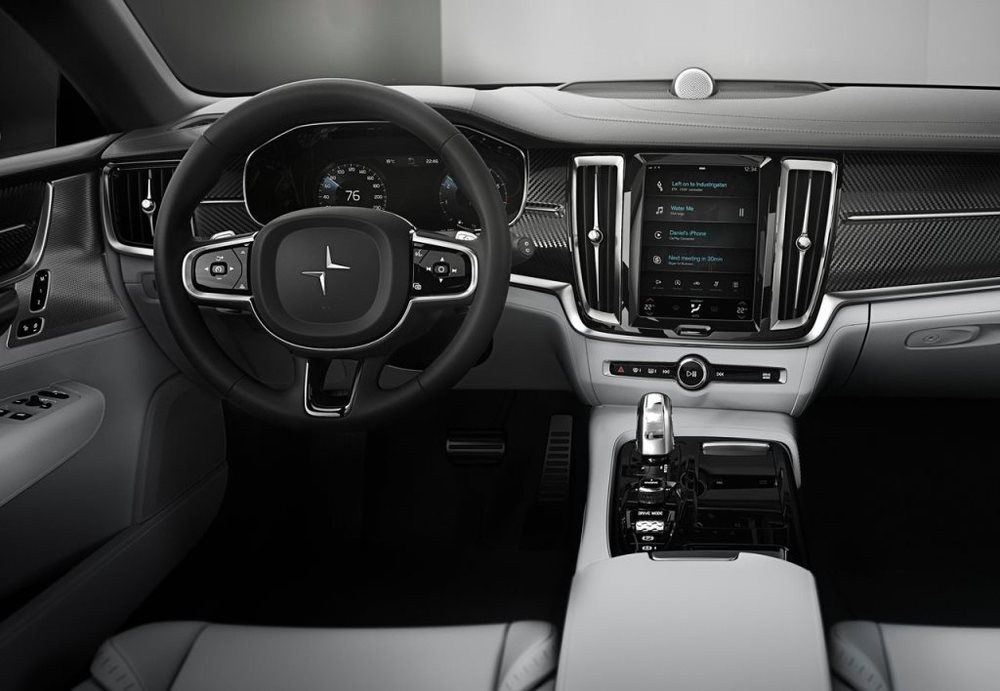 Built on Volvo’s Scalable Platform Architecture (SPA) the stunning grand tourer will boast a continuously controlled electronic suspension (CESi) and 6-piston brake calipers for a thrilling drive. More than a drag strip record holder, however, the Polestar 1 will benefit from twin electric motors on the rear axle, and an extensive use of carbon fiber that claims to shave off nearly 230-kilograms. 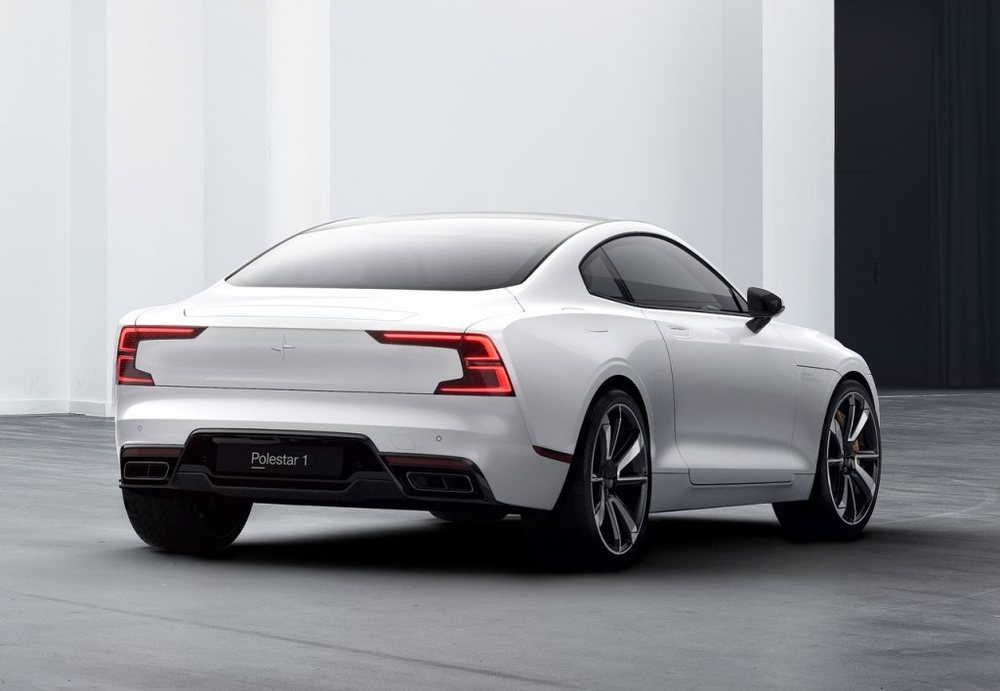 Polestar cars, as per the company’s most recent communication, will be ordered entirely online and not offered for straight-up ownership, but on an annual subscription basis. Revolutionizing the ownership experience, the Polestar 1 won’t have a physical key either, for it will be a virtual key that can be shared with family and friends. 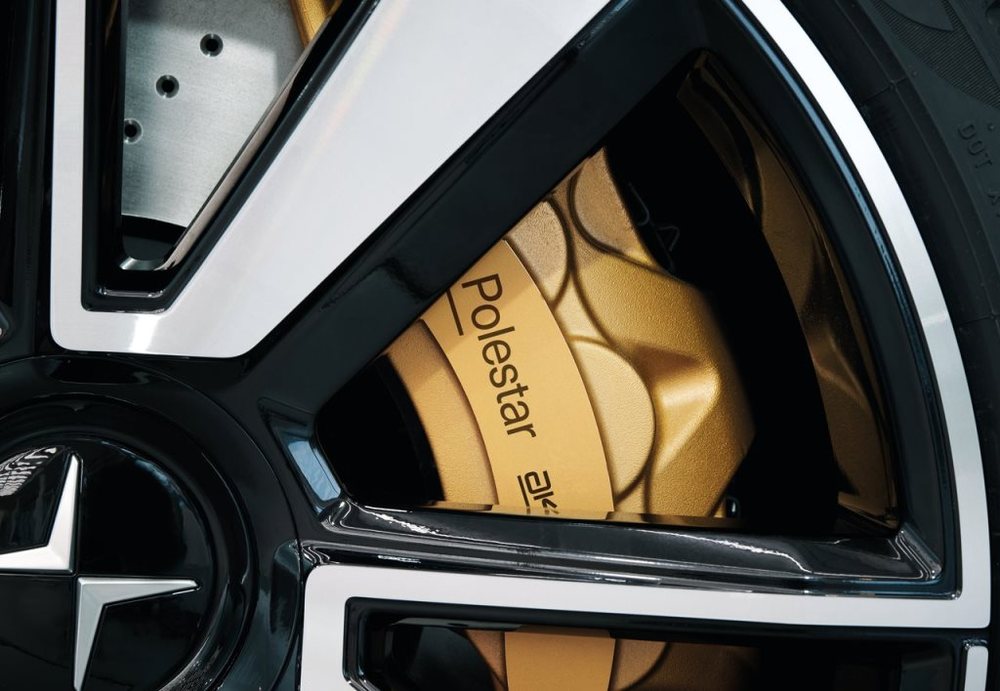