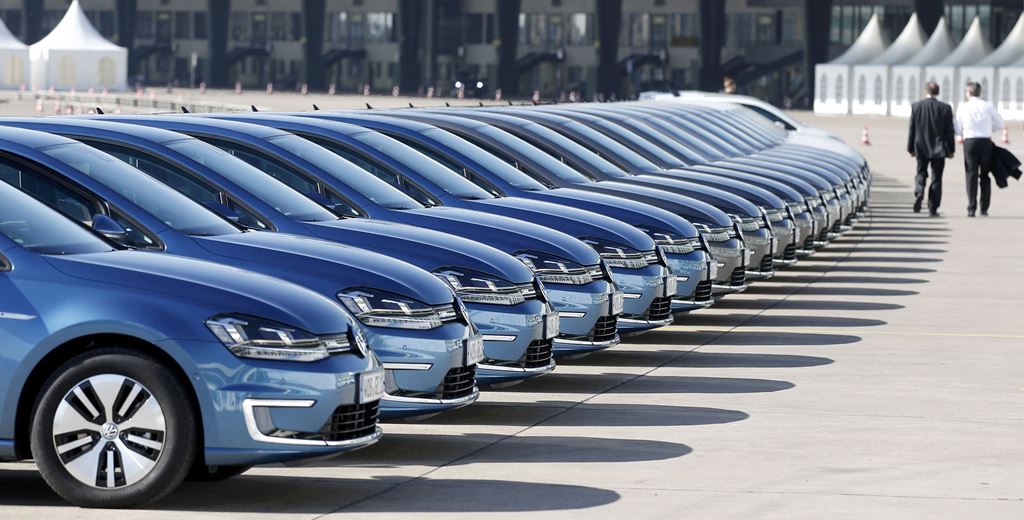 Toyota Motor Corporation’s four-year run as the world’s top-selling automaker has ended, with global sales figures being less than those of Volkswagen AG. Sales across Toyota, Lexus, Daihatsu, and Hino rose by 0.2 percent to 10.18 million units, but weren’t enough to compete with Volkswagen AG’s 10.3 million global figure.

Although Toyota sales saw a 5.5 percent increase in domestic markets, eased by the launch of the Prius, overseas sales slipped by 0.6 percent due to reduced demand in North America and the MENA region. Remaining enthusiastic, the Japanese brand predicts global sales to increase to approximately 10.23 million units during 2017. 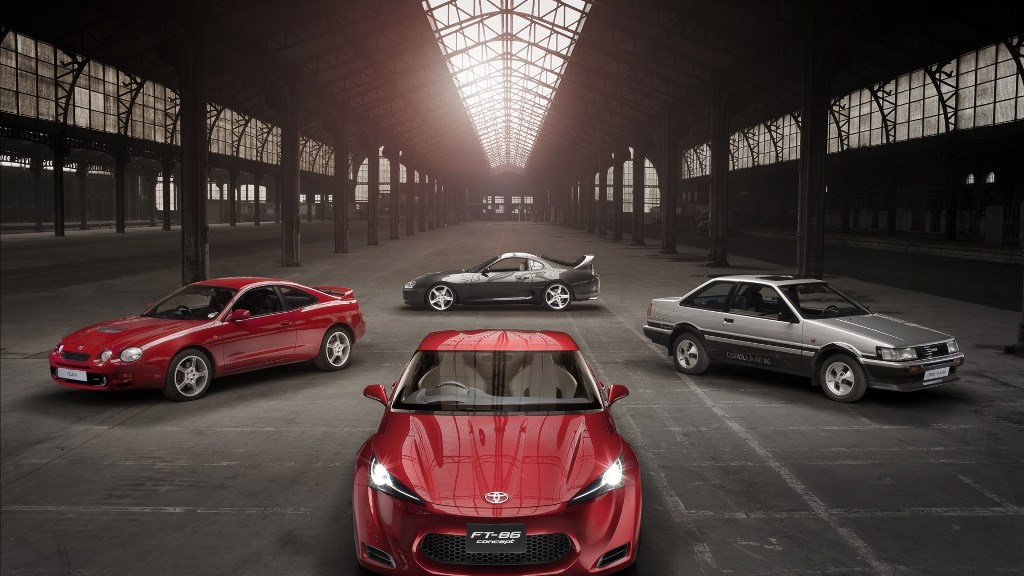 Despite being hit by a massive emissions cheating scandal that cost the firm $4.3 billion (AED 15.8 billion) the German automaker moved back into the top spot. While sales figures in 2015 slipped to just 9.93 million units, with the aid of Audi, Porsche, and Skoda (all volume sellers in the group’s line-up) and strong performance in China, sales grew to a record 10.3 million units in 2016.

Leveraging its reputation in China, an area where Toyota seems to be struggling, is attributed as the key success factor for the German group and one that is viewed as sustainable.