The Volkswagen Golf GTI dates to 1976 when a group of engineers began working on the very first iteration of a particular hot hatch codenamed “Sport Golf”. Although composed heavily from bits and pieces found in the corporate parts bin, the first-gen GTI turned the automotive hierarchy upside down, blurring the lines between contemporary high-powered sedans and practical, frugal hatchbacks.

With a deep-rooted heritage in the automotive landscape, the Volkswagen Golf GTI has used the same recipe for nearly four decades, and although it seemed to have lost its way with the MKIII and MKIV, the current seventh-generation model is the pinnacle of all GTIs, and arguably, of all hatchbacks.

Competing with the likes of the Ford Focus ST and the Mini Cooper JCW, the Volkswagen Golf GTI MKVII continues to evolve from its predecessors. The aggression it exudes is a by-product of the sharply-defined Bi-Xenon headlamps and a striking contour that runs the length of the grille.

Keeping in line with the brand’s vision for a friendly face with open eyes, the 2017 model features a lower front bumper with protruding fenders for an intimidating stance. 19-inch alloy wheels wrapped around low-profile tires looks fantastic on the GTI and lend it an even sportier appearance. 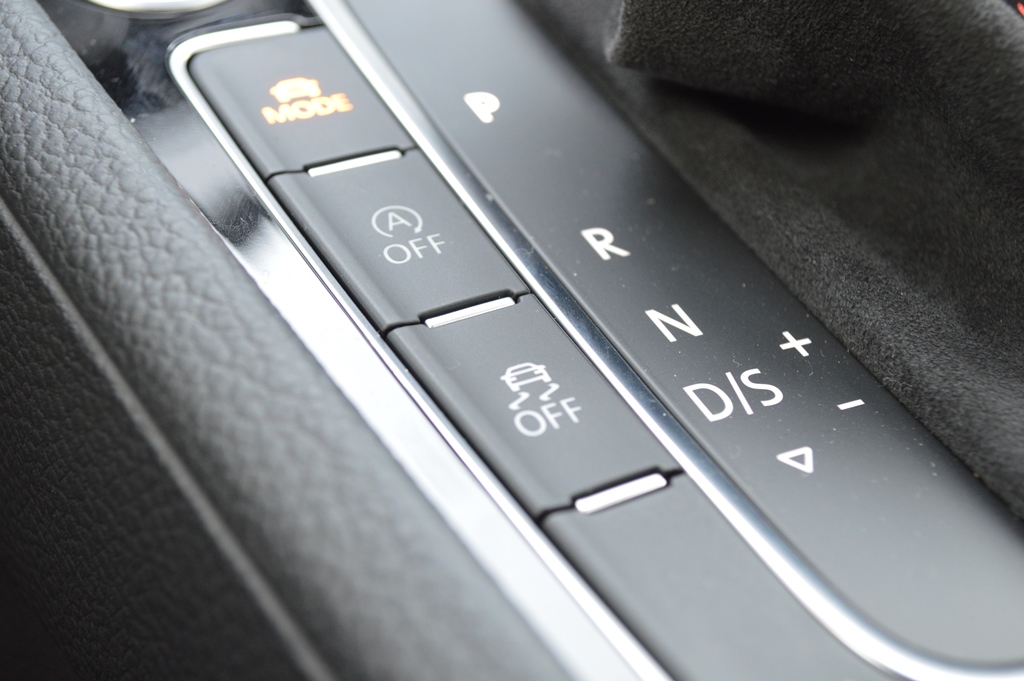 Fitted with one of the best interiors Volkswagen have to offer, the cabin of the GTI is covered with high quality leather all around.  Despite being a hatchback, the German offering also packs in plenty of room for its occupants and offers a whopping and class-leading 645 liters of cargo space which can be expanded to 1,493 liters with the second-row folded flat.

Awarded a 5-star safety rating by the National Highway Traffic Safety Administration (NHTSA), the GTI is a rugged hatchback and one that welcomes safety features in the form of side curtain airbags, seat-mounted torso airbags, a roll-over sensor, electronic stability control, Daytime Running Lights, and cornering lights.

On the technological front, the German all-rounder is armed with a responsive modular infotainment system that brings with it a 5.8-inch touchscreen, CD Player, SD-Card slot, AUX audio input, Bluetooth connectivity, iPod integration, and 8-speakers that aren’t as crisp as one would’ve imagined. 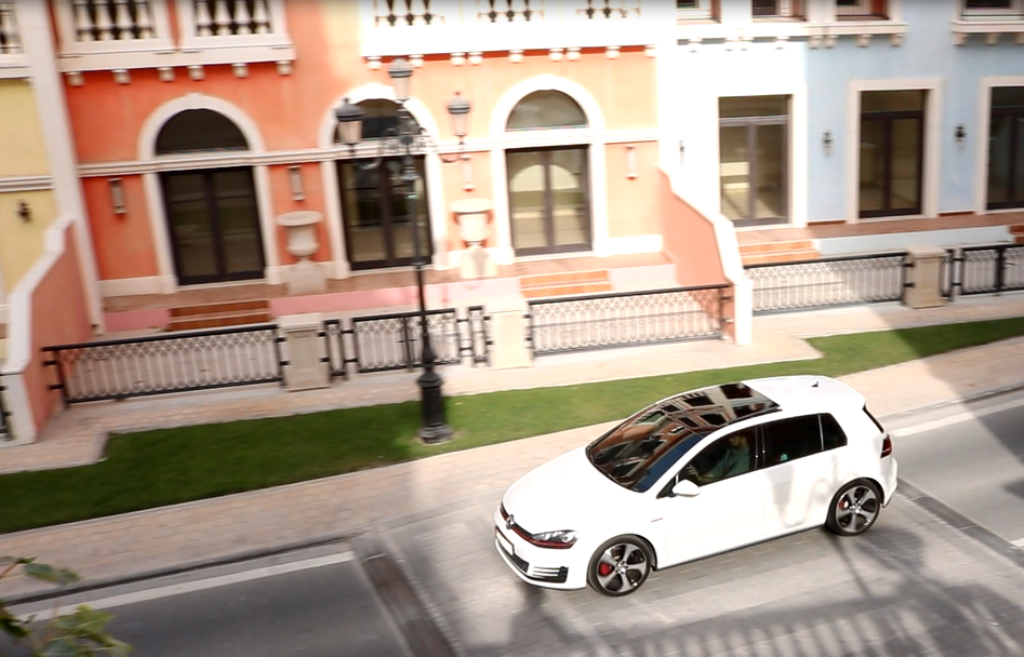 Forgiving all its other shortcomings, the 2017 Volkswagen Golf GTI houses a 2.0-liter turbocharged engine that produces 220 horsepower and 350 Nm of torque – a bump of nearly 13 horsepower and 68 Nm over its predecessor. While acceleration from a standstill to 100 km/h is dealt with in 6.5-seconds, the GTI inspires confidence with a predictable steering and sips just 6.4 liters / 100 km when driven sedately.

Drive modes, which come in Standard, Comfort, Sport, and Individual, adapt the speed of gear shifts, the steering weight, damper settings, and throttle control to make each mode more exciting than the one before it and give the car an entirely new personality.

Hidden between the two front wheels is an electronic differential that reduces understeer and provides greater traction by delivering more torque to the wheel that has greater grip. The result is a mindboggling amount of grip around corners and an extremely impressive lap time, should you dare.

The only downside is that its Stability Control system might come at a price - since it never truly switches off - if you’re after some wheel spinning launches. The MKVII also has one of the best automatic gearboxes I’ve experienced in any road-going car. Its dual shift structure delivers extremely precise shifts and minimalizes the loss in power. In fact, it’s nearly as pleasant as a manual gearbox and that’s a huge compliment! 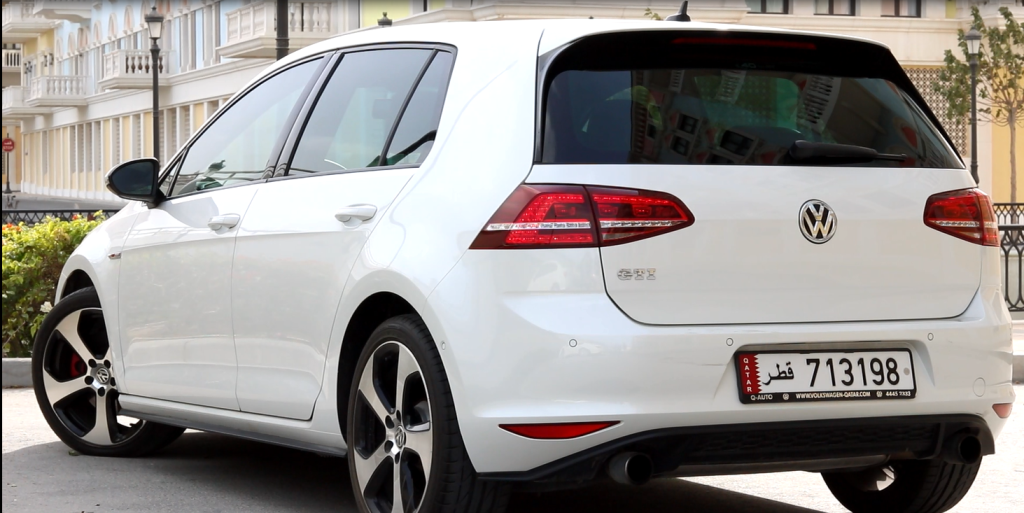 The formula of the 2017 Volkswagen Golf GTI is a classic: a small, modestly powerful engine up front that gets mated to an extremely impressive gearbox. If you are someone who appreciates the concept of a crisp driving experience but still needs the element of practicality for his daily obligations with family and friends, then the GTI is for you. It is the perfect all-rounder in many, many ways.

- Plenty of front/ rear head and leg room with a cargo space above segment average.

- An average sound system, nothing special.

- A control freak ESC that won’t completely turn off.

Three reasons you will love the Volkswagen Transparent Factory