Guyancourt, a commune located in the south-western suburbs of Paris, is where Renault’s 425,000 square meter Technocentre is located. 21.2 km away from the center of city, the Technocentre was opened in 1998 with a budget of 1 Billion Euros (AED 4,116,234,620) and with the objective of gathering everyone involved in a vehicle project together, at a single site.

On 31st December 2010, an approximate 11,000 people were recorded as being employed at the Technocentre, working on all stages of a vehicle, right from preliminary studies to the final prototype ready for testing. 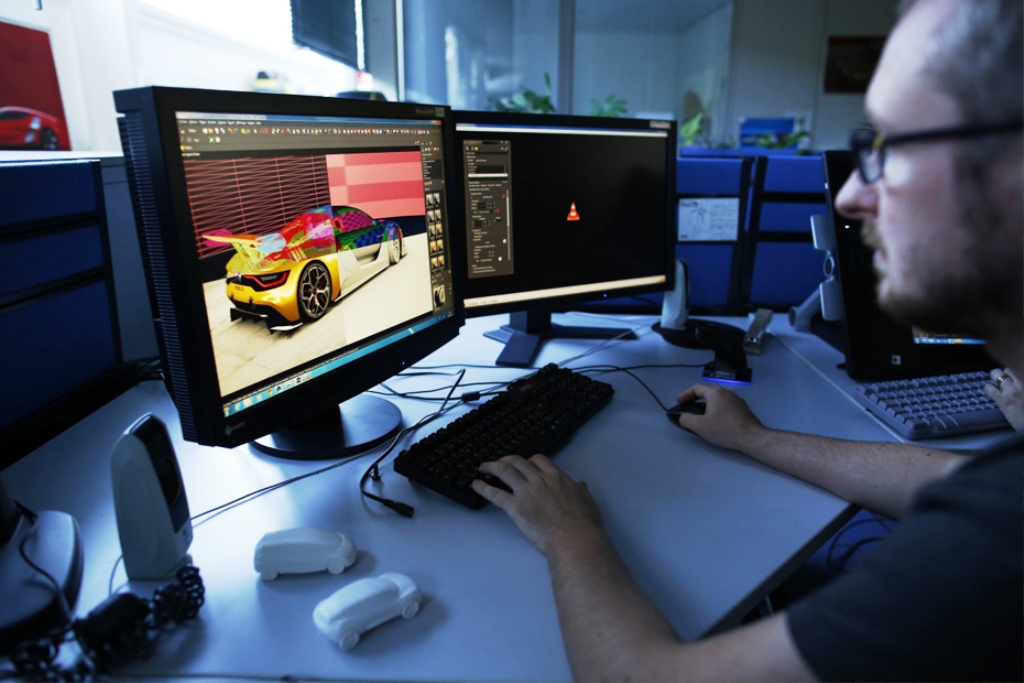 What’s interesting, however, is that the Technocentre isn’t just where current Renault models are incubated, designed and manufactured, but also where future models such as autonomous vehicles and concept cars are brought to life. 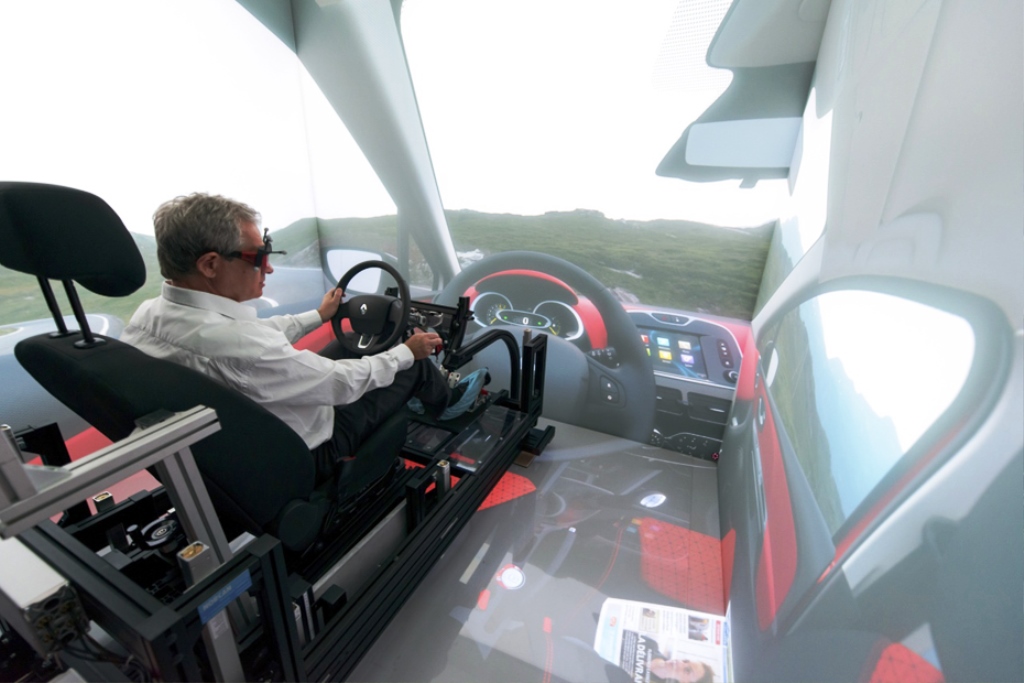 Due to its cellular architecture that resembles a beehive, the Technocentre comprises of three buildings – The Hive, the Advance Precinct, and the prototype build center. The Hive, the tallest structure, includes research and engineering facilities, while the Advance Precinct - a stepped structure – is surrounded by a lake and houses several design studios. The prototype build center, is an extension of The Hive and is accompanied by smaller technical buildings.

The Renault Technocentre has three display rooms to dissect scale design and prototype projects, and has resulted in design times being slashed from 50 to just 28 months. Additionally, the Technocentre, is also known to be one of the first enterprises to have real-time, life-size 3D modelling systems. 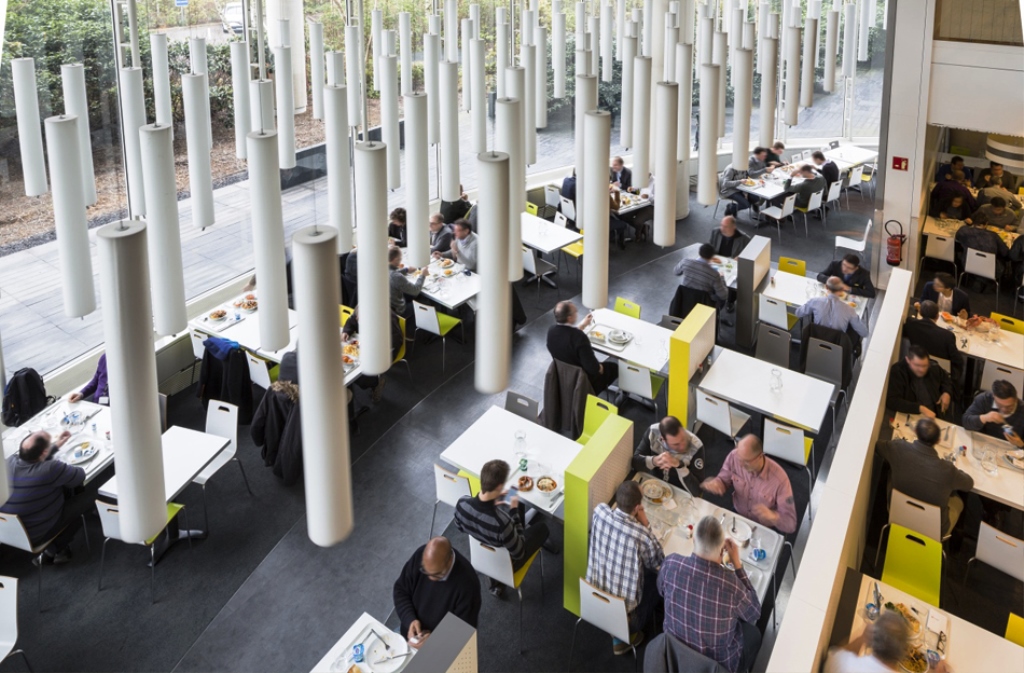 But in addition to the lakes, restaurants and hair salons that the Technocentre has to offer, our favorite remains the high performance simulators and static driving simulator with 3D vision.

In talks with Leslie Ramsoomar - Sales Director at Renault | Part 1