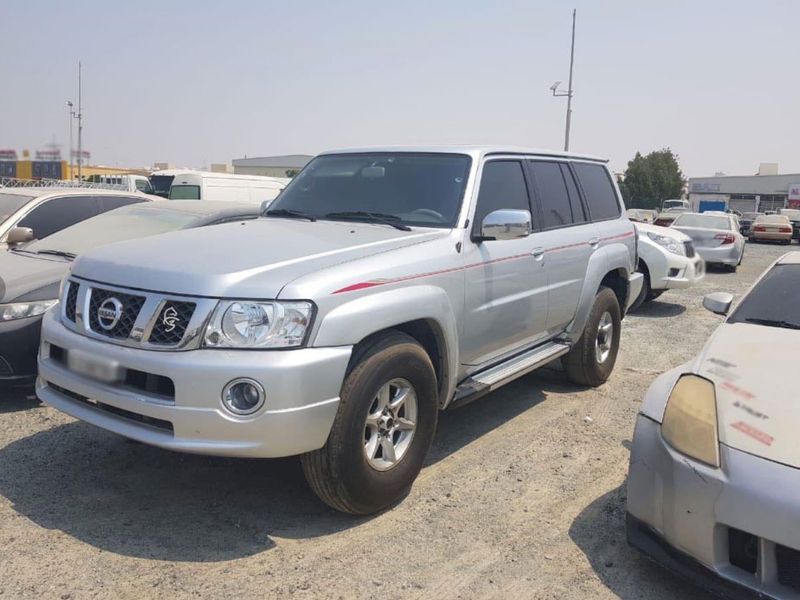 The video of a teenager dangerously driving a Nissan Patrol in the Al Rawd area of Ajman, has landed the 19-year old behind bars and with a whopping 67 traffic points for breaking a long list of traffic rules. The teenager, who hails from the GCC, was performing dangerous stunts near homes and shops, and had his vehicle’s engine heavily modified to make loud revving noises.

With the use of CCTV cameras in the neighborhood, Ajman Police were able to use surveillance footage to identify the reckless teenager and arrest him accordingly. In addition to the arrest, the Police have also revoked his driving license and confiscated his vehicle for a period of four and a half months.

You might also be interested in: Increased fines for driving with worn out tires in the UAE

According to Ajman Police, it was found that the youth already had 32 traffic points against him before the current violations. Therefore, the total number of traffic points reached 67 (significantly higher than the permitted annual limit) forcing them to cancel his license permanently.

Major Rashid Bin Hindi, director of search and traffic control at Ajman Police, said that they have taken stringent measures against reckless driving, which increases during the summer vacations as most violators are teenagers. Such driving has increased with the use of social media and threatens the life of all road users.

Major bin Hindi also urged parents to monitor their children and not to allow them to drive cars dangerously or without a license. He also advised them to follow traffic laws and abide by speed limits on highways.