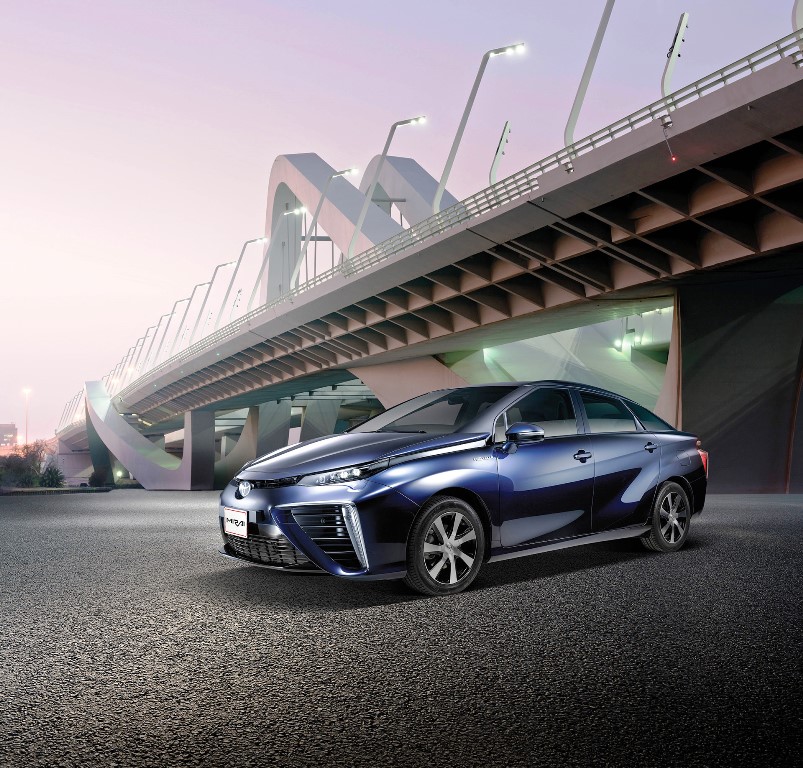 Toyota Motor Corporation, in collaboration with Masdar, ADNOC, Air Liquide and Al Futtaim Motors, is set to carry out a joint research program, studying the potential use of hydrogen energy in the UAE. As part of the program, Toyota will begin driving and refueling tests of the Mirai fuel cell vehicle (FCV) in the UAE from May 2017.

Announced at the recently held Abu Dhabi Sustainability Week (ADSW), the research program aims at dwelling on key issues such as the establishment of a hydrogen-based society, hydrogen production, logistics, scalability, and business feasibility. 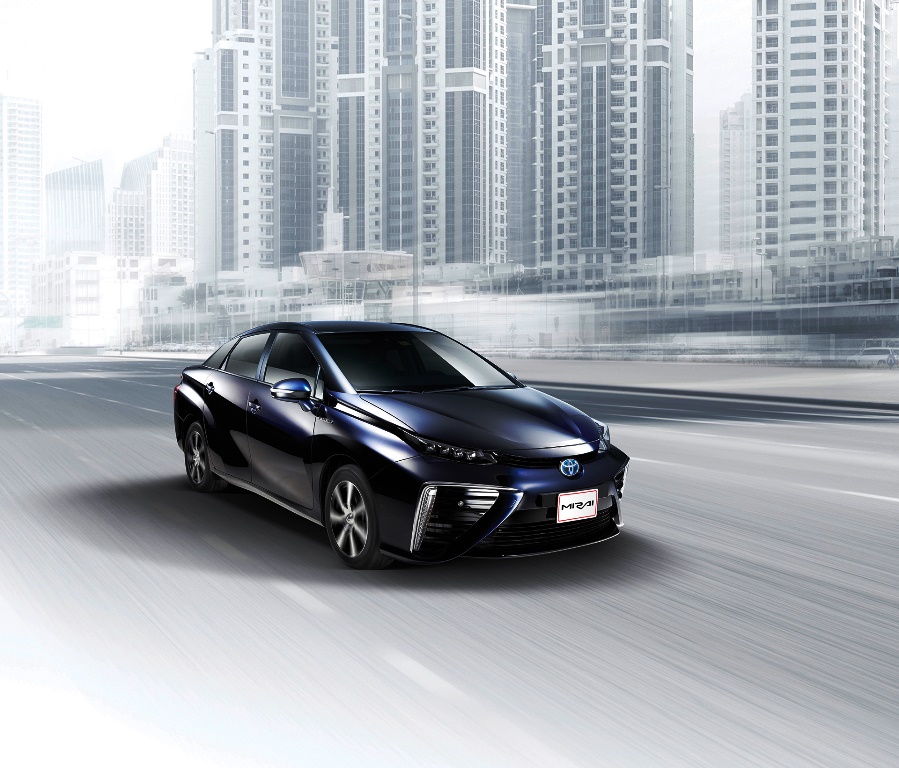 “The UAE has vast potential for the expansion of hydrogen production. The country has excess capacity at hydrogen production facilities located at oil refineries, and the ability to produce hydrogen as a byproduct at caustic soda and other factories, not to mention the production potential from mega solar power stations,” said Mr. Takeshi Uchiyamada, Chairman of the Toyota Motor Corporation Board of Directors.

Utilizing a hydrogen station that is to be built in May 2017, Toyota will conduct a complete range of driving and refueling tests under extreme heat, dust, and other conditions unique to the local environment. Toyota will also provide short-term leases to the UAE government institutions and opinion leaders to promote better understanding of FCVs and hydrogen-based societies. 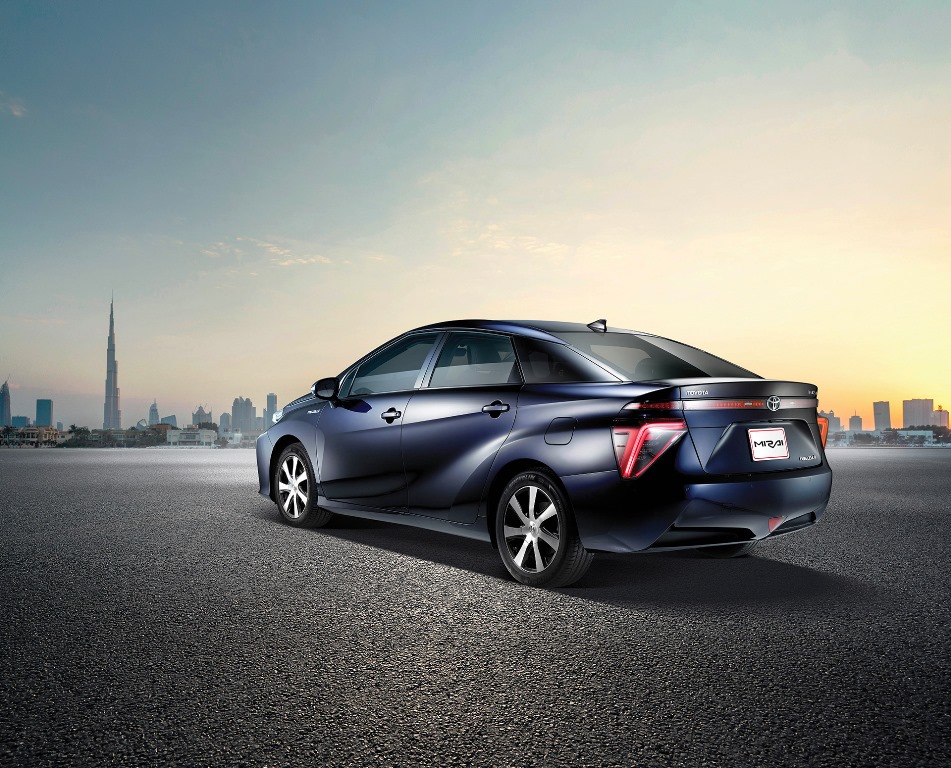 Toyota at the 2016 Oman Motor Show

Electric Vehicles prepare for an epic road trip across the UAE