Top 3 Most Expensive Cars in the World 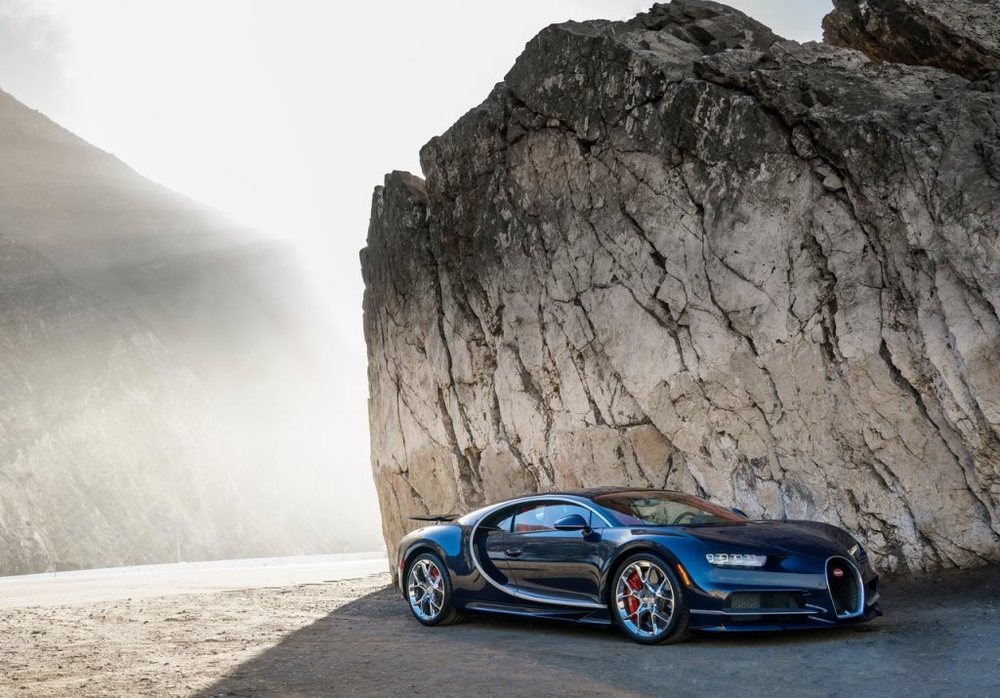 What many people probably do not know is that Bugatti is now a subsidiary of Germany’s Volkswagen AG. However, it continues its legacy of manufacturing limited numbers of ultra-high-end sports cars for a smaller, more discerning market. The 2017 Chiron is the latest to come out of the production line, touted as an improved—as well as more expensive—version of the already impressive Veyron despite having a similarly-sized W16 8-liter engine. This sleek head-turner also currently holds the record of being the world’s fastest street-legal passenger car, and one remarkable thing about it is it can achieve impressive speeds without any major loss in handling.

You might also be interested in: Bugatti Chiron makes world record run with Juan Montoya behind the wheel 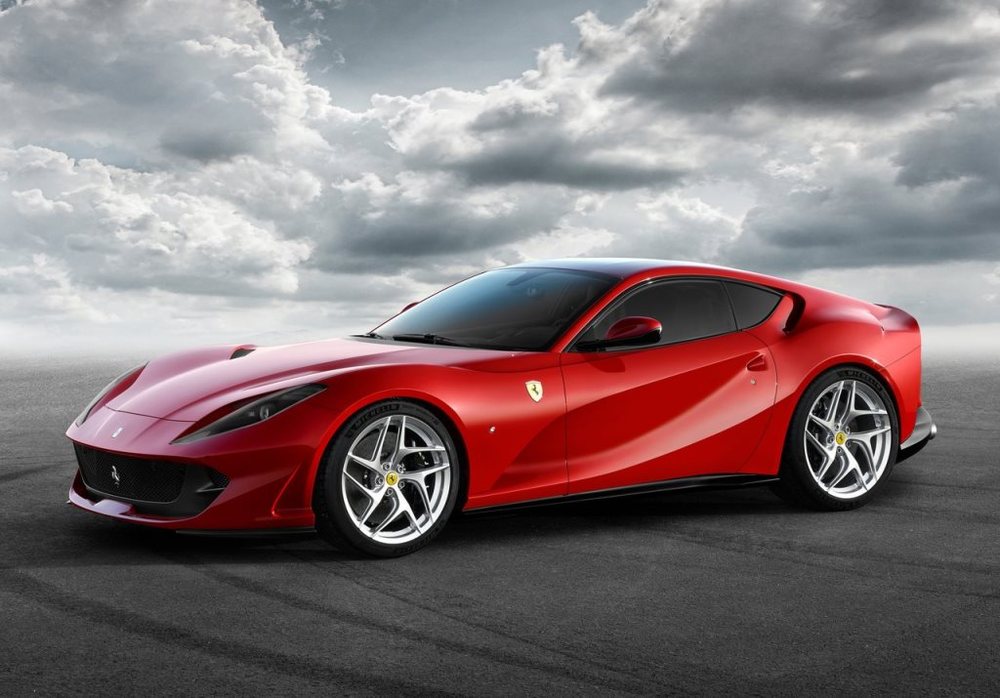 The newest product offering from the world-famous Italian manufacturer was first unveiled at the Geneva Motor Show, which partly explains why its initial selling price has not yet been confirmed. However, industry observers believe the 812 Superfast can fetch at least USD 320,000/AED 1,180,000 due to it being an improvement over the F12 Berlinetta (particularly with respect to handling), which has been priced as such.

The Ferrari 812 Superfast not only looks super-fast, it also lives up to its name with a top speed of 340 km/h and 0-100 km/h acceleration rated at just 2.9 seconds. 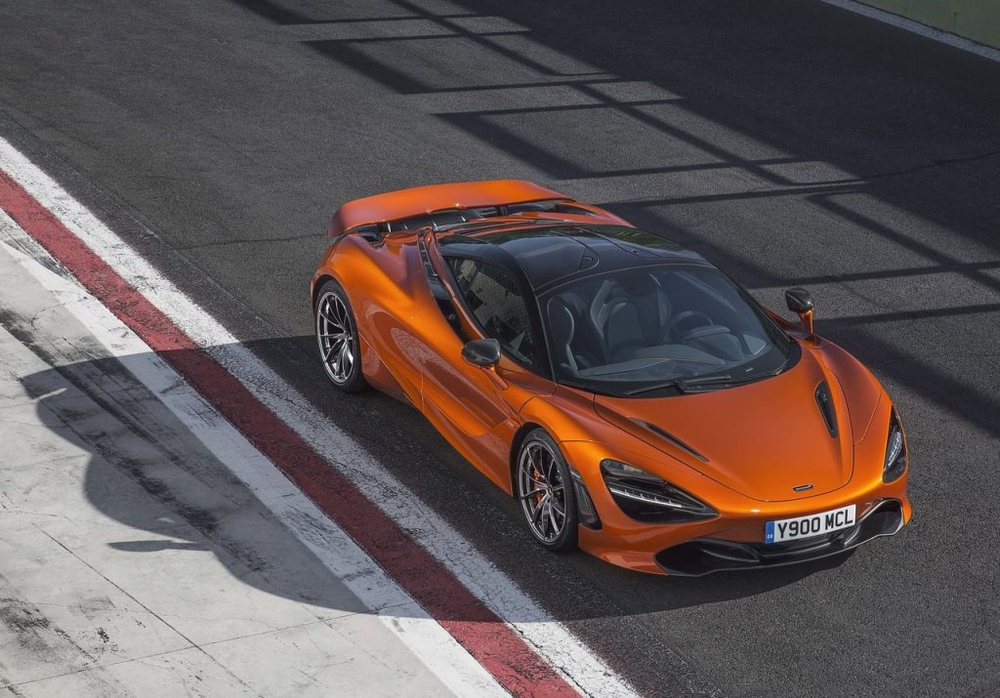 The newest in the McLaren Super Series family (between the Sports Series entry-level cars and those of the more exclusive Ultimate Series) is the 720S. Despite being a sports car, the 720S also boasts hydraulic suspension and a combined 360-litre front and rear luggage space, which is slightly greater than that of the Ford Focus. Thus, if you want a sports car that can also endure out-of-town weekend trips, the 720S is your best bet.

The 3 Most Beautiful Vehicles of All Time

The effects of VAT on car sales in the UAE