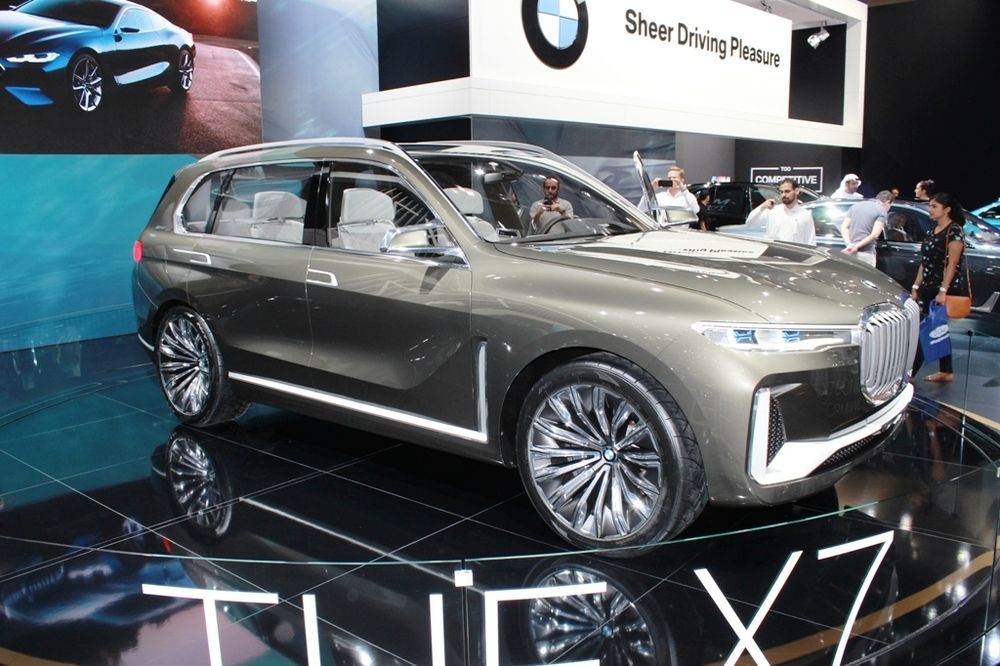 Concept cars showcase what the future holds. They're usually a medium for carmakers to showcase what they're capable of, and whether these fancy concepts make it to production or not, isn't always a concern. The 2017 Dubai Motor Show had several amazing concept cars that wouldn’t seem out of place in a motoring enthusiast’s dream. These three then, are our top picks from this year’s motoring extravaganza. 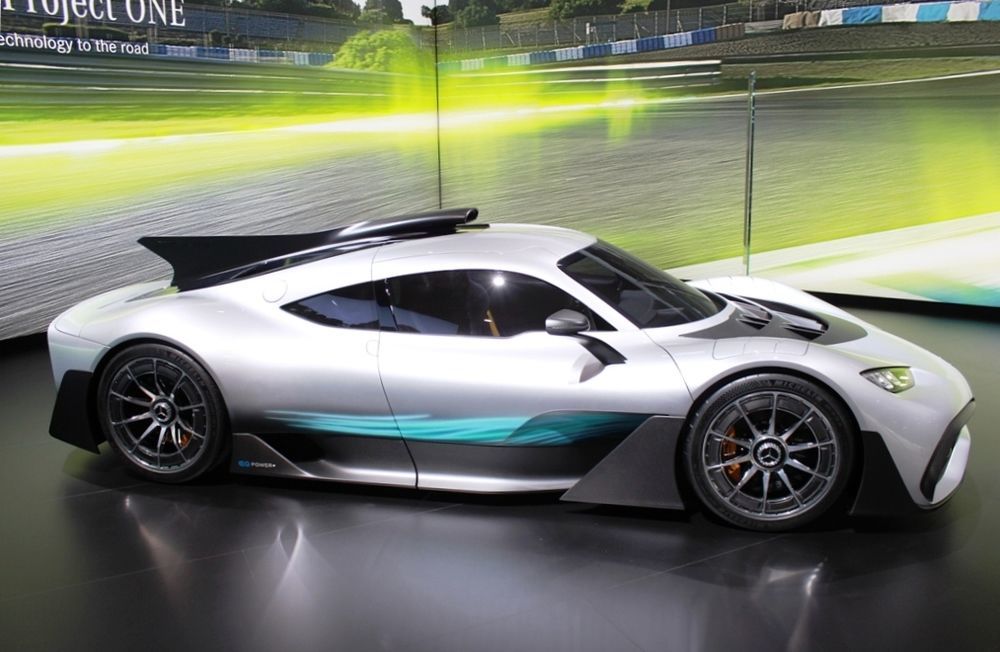 The Mercedes-AMG Project One is truly an engineer’s wet dream. Also, with its Formula One-inspired design and performance numbers, it is also an enthusiast’s dream toy and perhaps the most pulse-quickening concept of this lot. 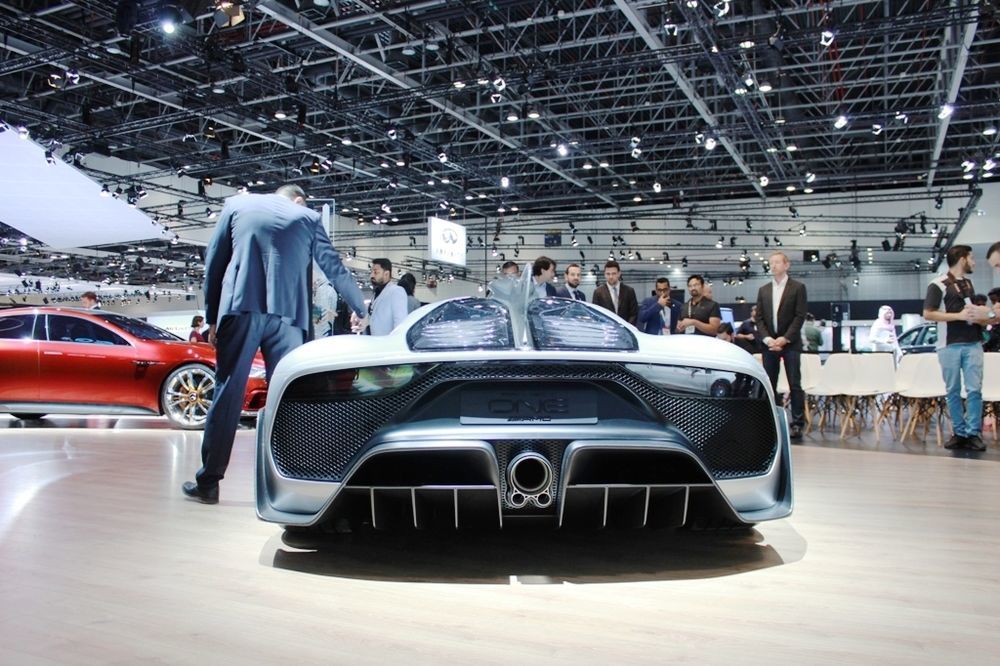 The Mercedes-AMG Project One's radical styling not only fulfills its designer's aesthetic sense and purpose but also aids in this landlocked missile's fantastic aerodynamic properties. Pinning the throttle on this thing will see its two occupants to witness the One’s scamper to the ton mark in less than 2.5 seconds, and a projected top speed of over 350 km/h! 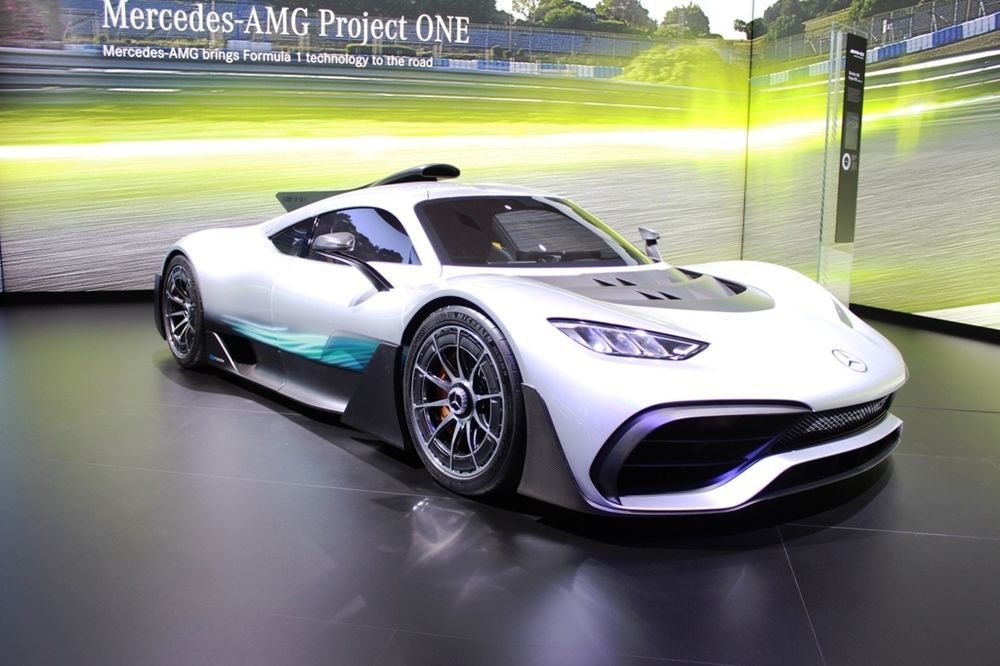 Mercedes-AMG hasn’t yet disclosed the Project One’s torque figures. Part of the reason for the phenomenal performance numbers is down to its internal combustion/electric motor powertrain combination. Using multiple and highly efficient electric motors, plus the single 1.6-liter turbocharged V6 engine (which revs to 11,000 RPM!), results in the Project One's total combined output of 1,025 horsepower. 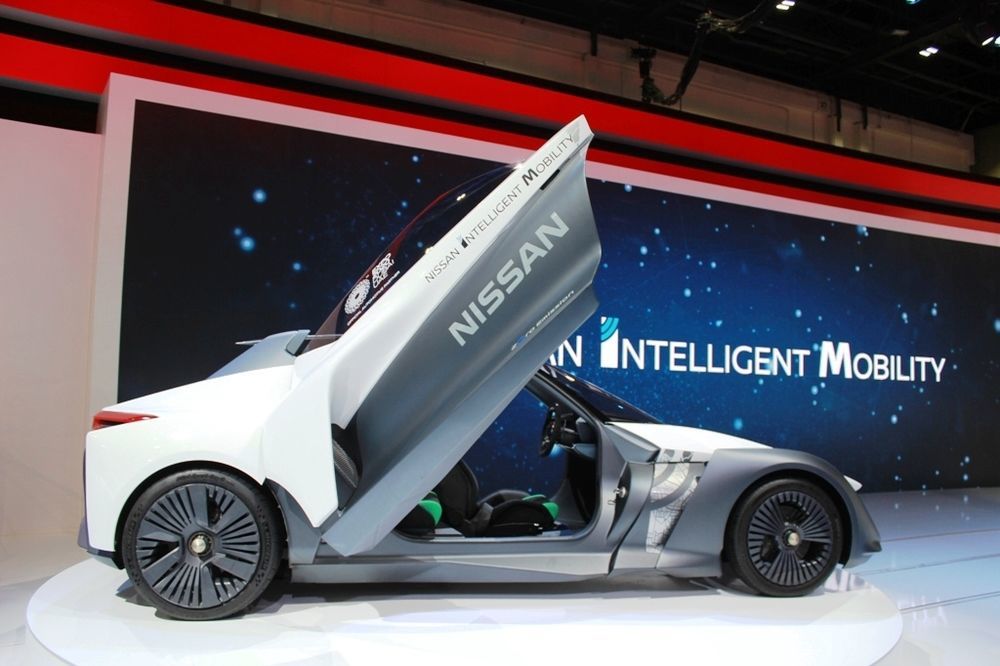 The Nissan BladeGlider is a zero-emission, all-electric concept vehicle that’s specifically seemed to be conceptualized for those who like their EVs to look like it’s come from a sci-fi movie. The futuristic design of the BladeGlider is one to surely grab your sight, even if you are not into sci-fi movies. 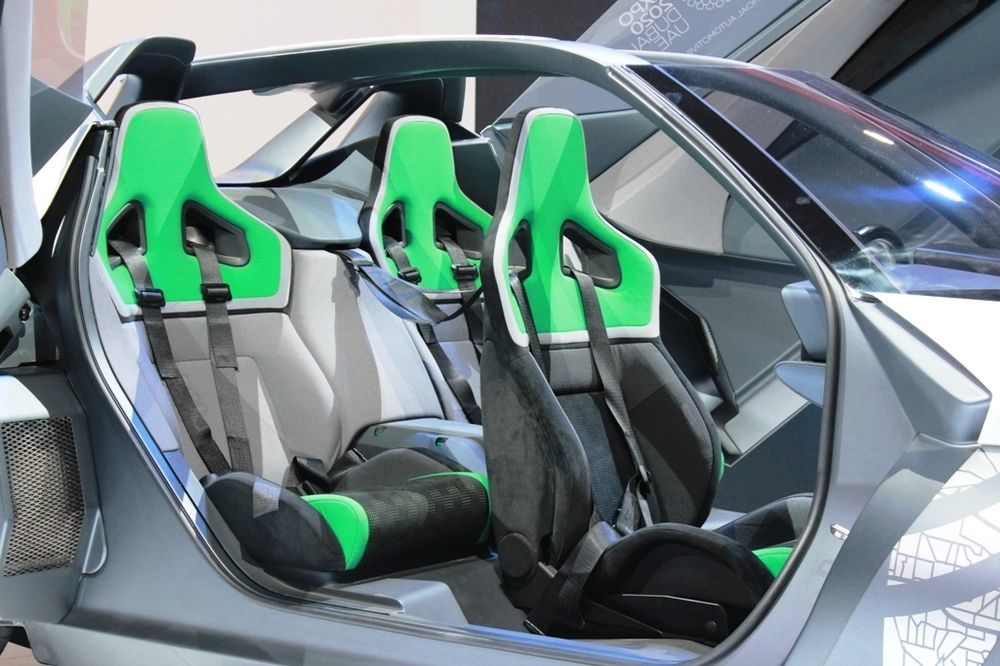 Despite its lightweight appearance, the 3-seater Nissan BladeGlider actually weighs 1.3 tons. However, Nissan has equipped this rear-hinged, scissor door concept EV with two potent electric motors (one for each of the rear wheels), which are powered by a 220 kW battery pack. 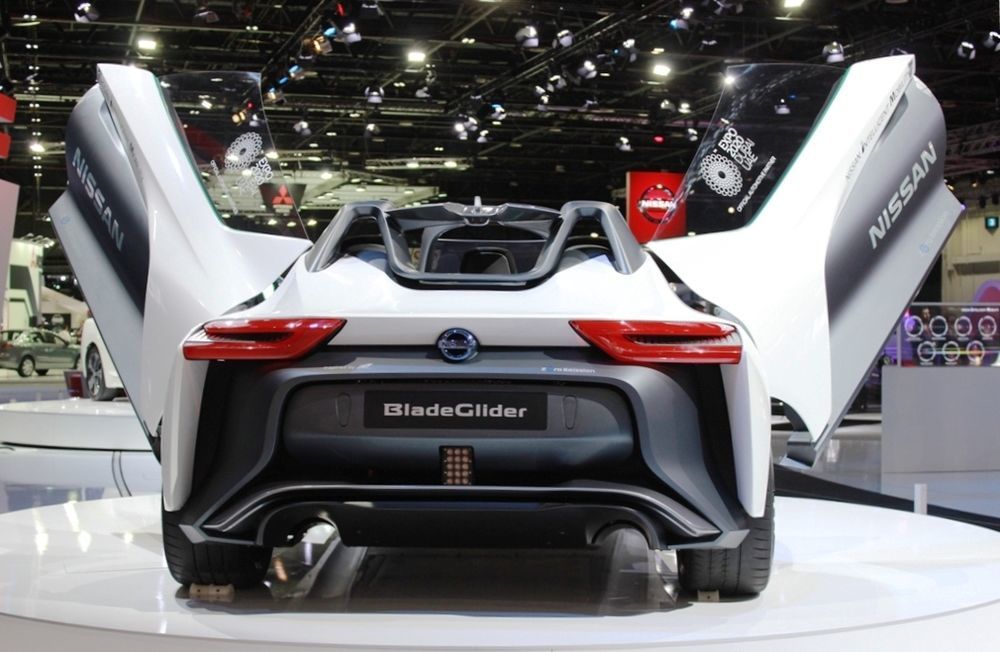 The combined power output from these two electric motors is an impressive 264 HP and a healthy 707 Nm of torque. This means that the Nissan BladeGlider will make the dash to 100 km/h in 5 seconds, and go on till it hits a top speed of 190 km/h. 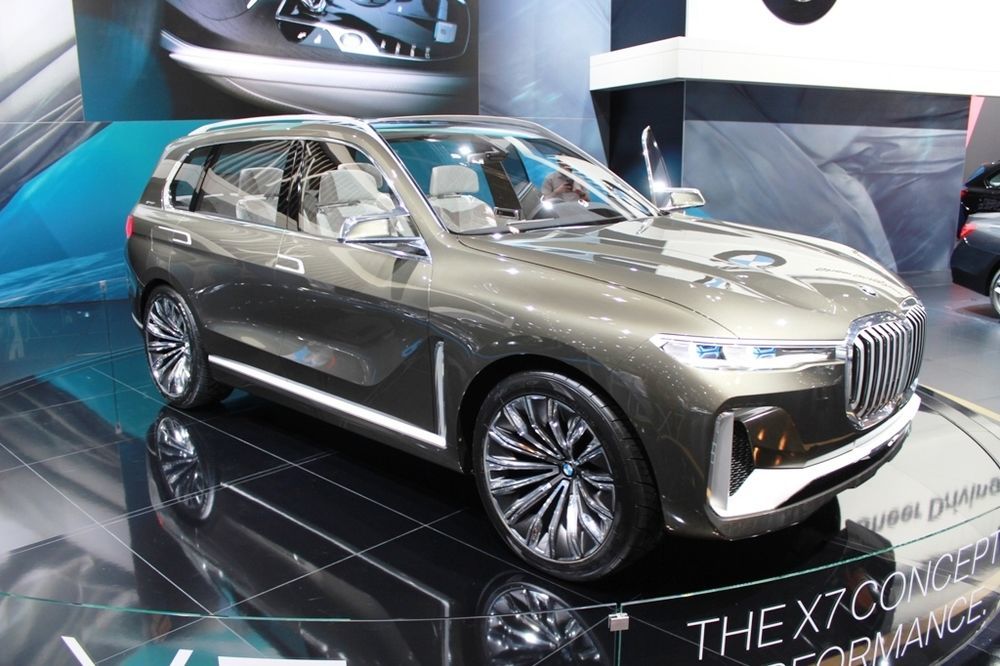 The BMW X7 Concept iPerformance is designed as a large, 6-seater family SUV, and is decidedly larger than the X5 in BMW’s lineup. The X7 will eventually be available in petrol, diesel, and in plug-in hybrid guises, and will mostly be offered as a 7-seater in most markets. 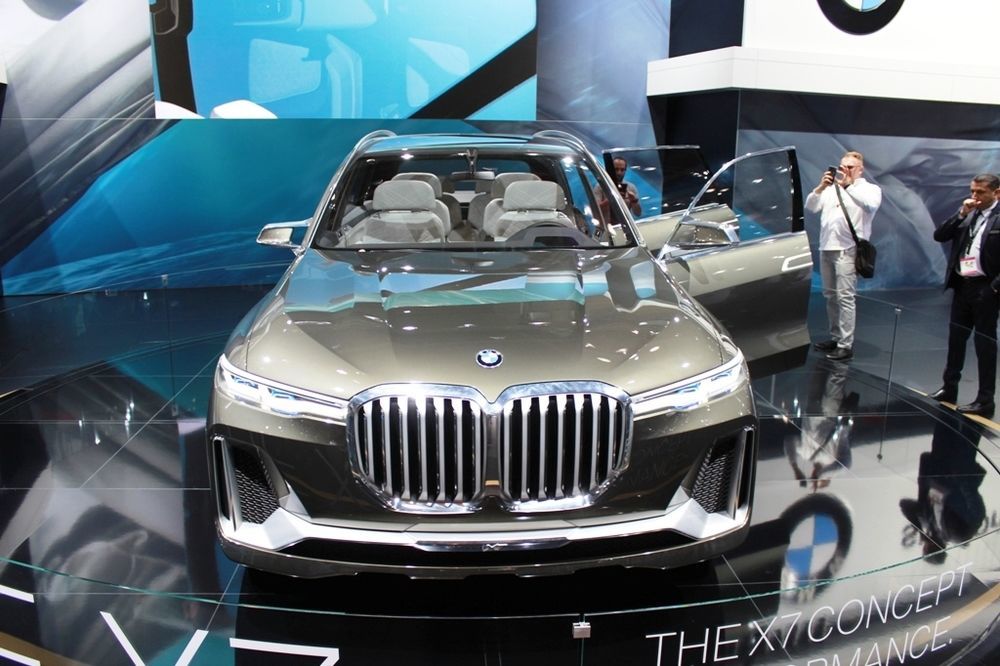 Appearance-wise, the exterior of the BMW X7 Concept features sharp, yet bold lines. The front fascia adorns the signature kidney grille, only that on the X7 Concept, they are that much larger and more pronounced. The overall exterior design of this SUV comes across as boxy yet stylish, and bold yet modern. 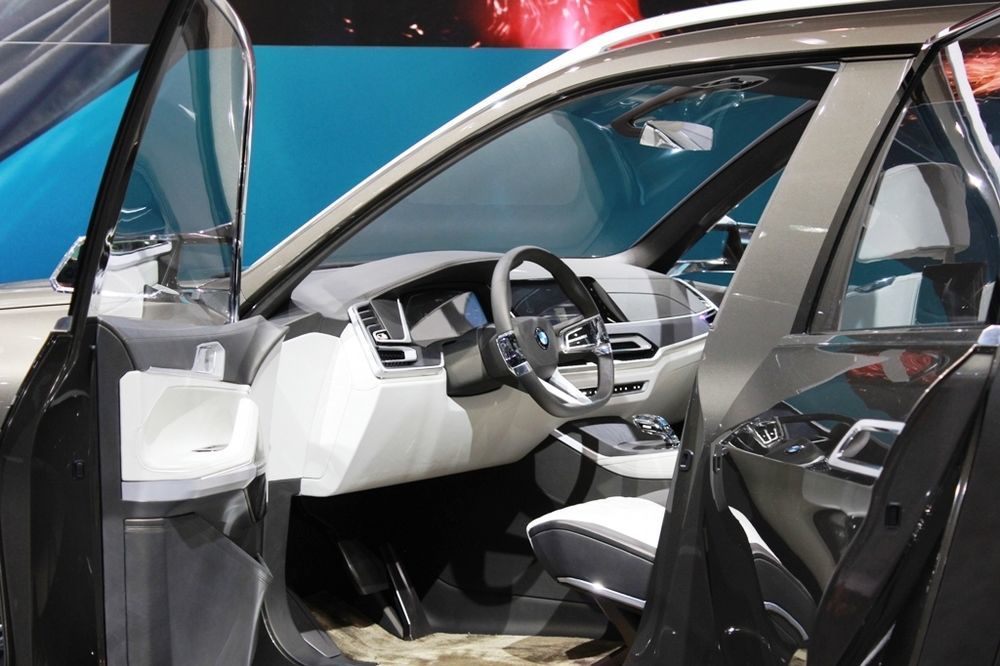 The cabin of the BMW X7 Concept features a fully-digital 12.3-inch driver’s display, and an equally large center infotainment display. The large panoramic roof uses laser lights in beautifully arranged strands, and the glass can be made darker or lighter, thus allowing greater control over the amount of sunlight that enters the cabin. There are metallic accents on the steering wheel and around the air-conditioning vents, plus a generous dose of open-pore ash wood to even out the textures inside. 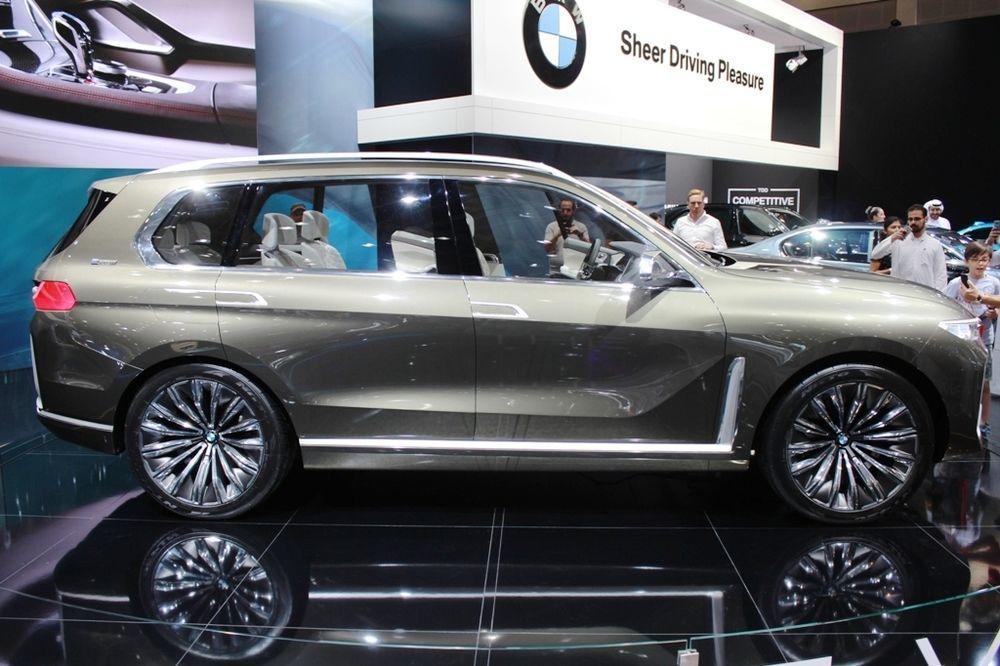 BMW hasn’t confirmed details about the drivetrain in the X7 Concept, but it is rumored that it features a 2.0-liter turbocharged 4-cylinder petrol engine, and along with the electric motors, the combined output is predicted to be over 250 HP and 400 Nm of torque. However, the BMW X7 Concept iPerformance will run on pure electric power for 100 km, which is much more than that found on current hybrids in BMW’s model lineup. 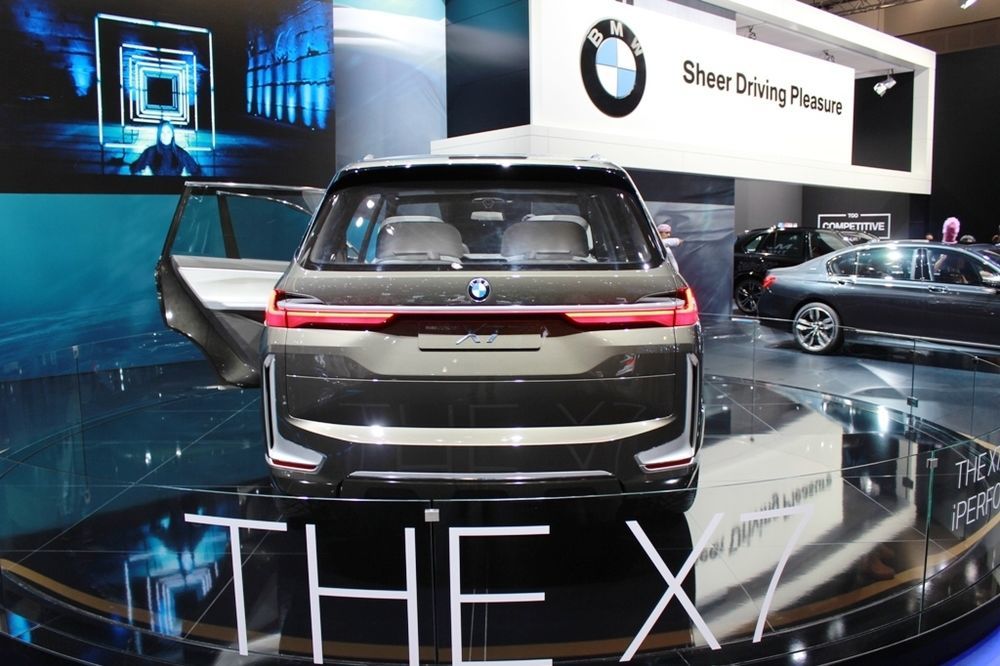