Red Bull Advanced Technologies, the offshoot of the Red Bull Racing Formula 1 team, has announced that it will be launching a monstrous hypercar named the RB17 in 2025. Avid petrolheads will remember that Red Bull and Aston Martin worked jointly on the Valkyrie and head of the design was Adrian Newey - Red Bull’s prized asset who has been the brain behind the designs of many legendary F1 cars.

After the two entities split in 2021 and the Valkyrie project was undertaken in-house for further development by Aston Martin, Newey decided that he would make another venture into making a monstrous hypercar this time all by himself with just Red Bull Advanced Technologies involved.

F1 fans were surprised at the start of the season when Red Bull named its 2022 challenger the RB 18 as the 2021 car, which took Max Vertappen to the title, was named RB 16 - so where was the RB17 nameplate? Well, now we know. Christian Horner and Adrian Newey had kept their lips zipped until now but now we have some juicy information about the hypercar. 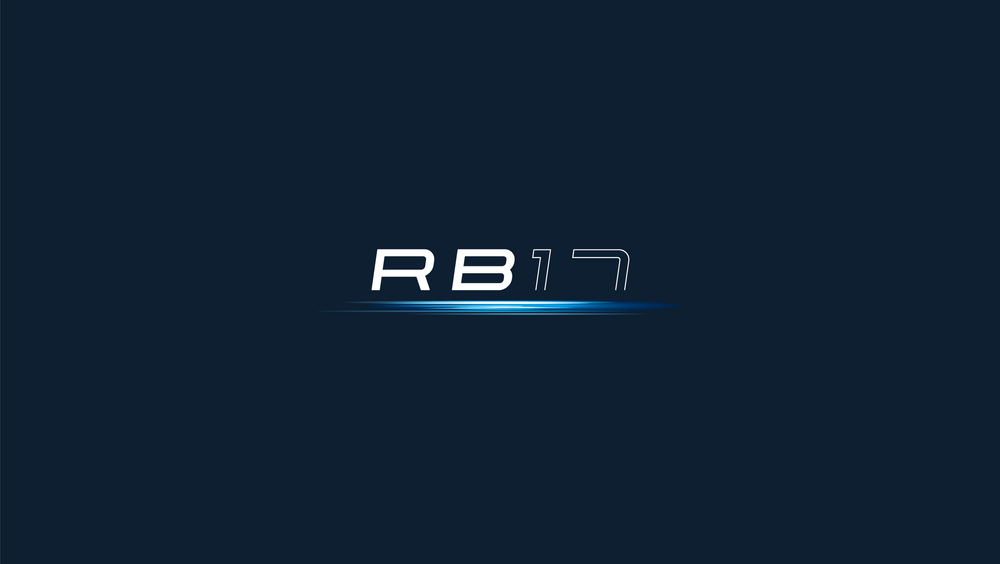 Red Bull has released an outline sketch of the RB17 and Adrian Newey and his team have announced that the hypercar will feature a carbon-composite tub and have a 1,100bhp hybrid V8 powering it. Oh, and before we forget to tell you, Red Bull claims that the two seat hypercar will have “the most advanced ground effect package available in a series production car”.

The RB17 will not be road legal, meaning that Adrian Newey will be able to fully unleash its imagination and give us one of the most lethal hypercars ever made.

Adrian Newey said, “Driven by our passion for performance at every level, the RB17 pushes design and technical boundaries far beyond what has been previously available to enthusiasts and collectors.”

Just 50 examples will be built as Red Bull’s home in Milton Keynes, England. Each car will cost £5million (plus applicable local taxes) and production will start in 2025.