The Most Iconic American Cars to Date 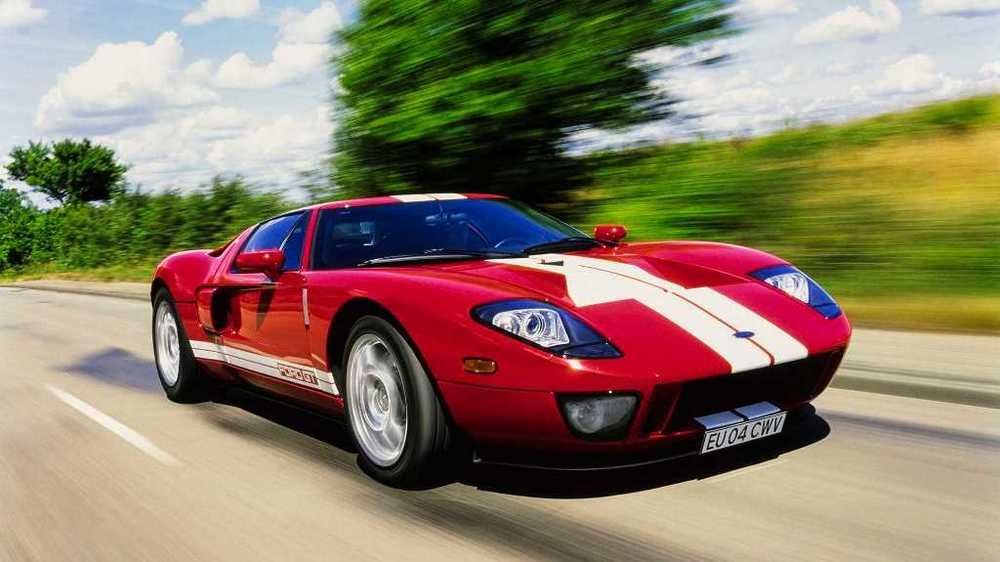 Home of muscle cars, big trucks, and hot rods, the United States of America has a sizable contribution to car culture. While it has endured all kinds of difficulties, American car manufacturers remain standing and have created a long list of automotive legends along the way. Creating the list of the most iconic American cars to date was not easy, given the number of deserving candidates. Here are the cars that we think best define American motoring greatness. 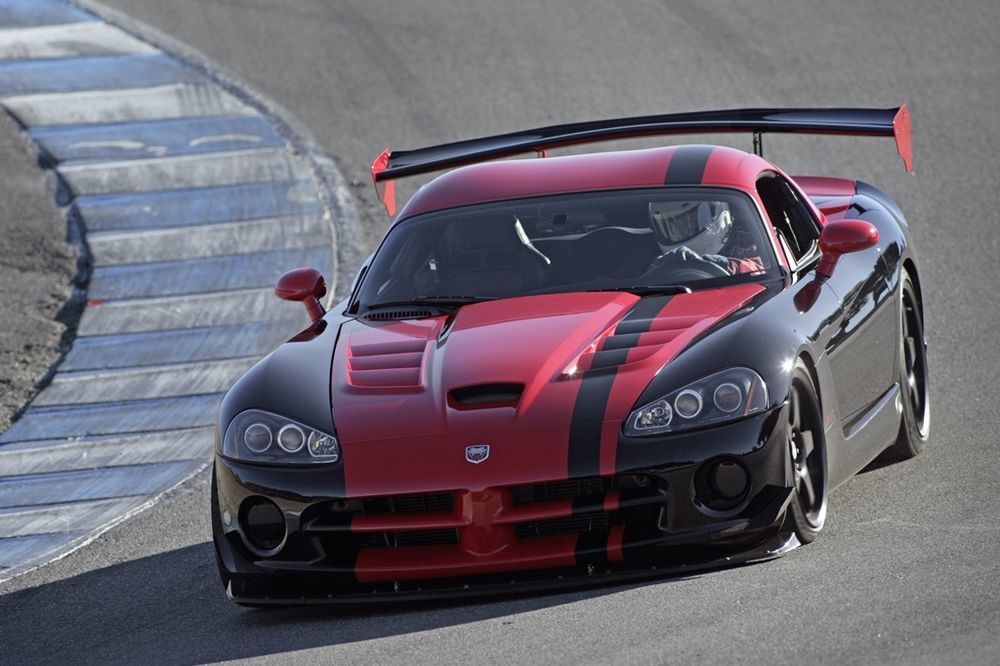 Since its release as a prototype in 1989, the Dodge Viper has captured the imagination of motorists everywhere. The Viper made its name by being a legit supercar using the old-school muscle car formula. While it evolved over the years and became a legend in its own right, the Viper retained its fundamental elements that made it special: the viper-style headlights, the racing stripes, the extremely long hood, and the massive 8.0-liter V10 engine that produced anywhere from 450 to 650 horsepower. 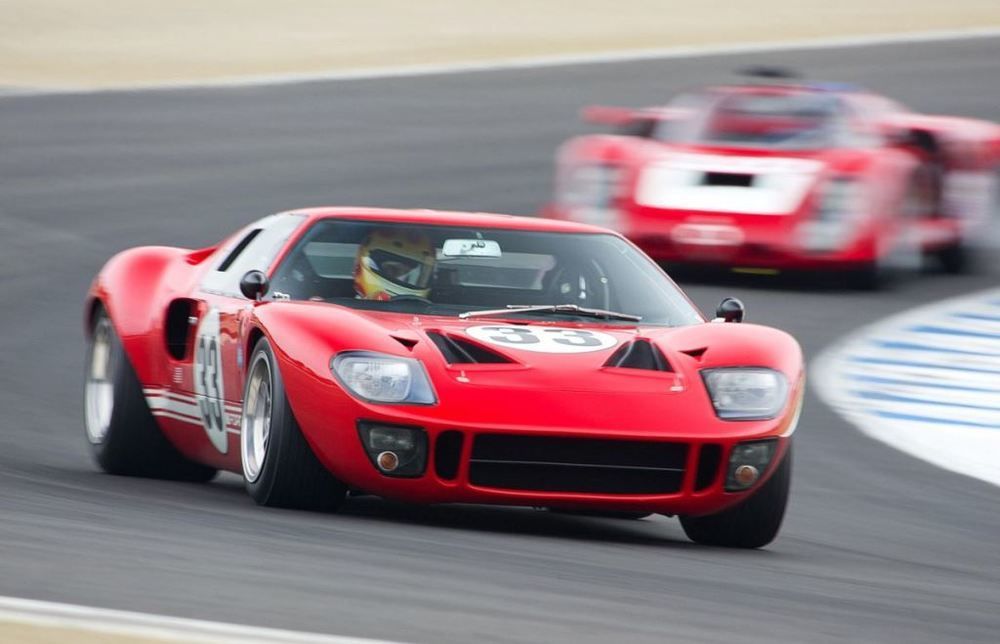 Spurned on their bid to buy Ferrari during the 1960s, Ford set out on a mission: beat Ferrari in its own playground. It gave birth to the original Ford GT. The road cars are highly exclusive, and the race cars dominated just about every race in the 1960s, most notably the 24 Hours of Le Mans. In 2005, the Ford GT nameplate was revived as a retro-inspired supercar. The second-generation GT was one of the best sports cars of the 2000s. A third-generation Ford GT was released just recently, and it’s every bit as super as its predecessors. 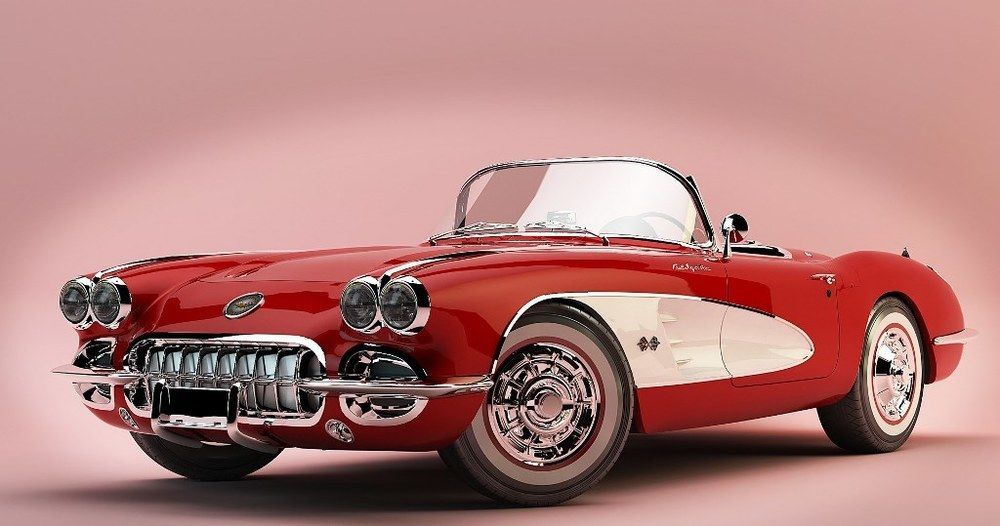 You cannot begin a discussion about American muscle cars without going to the Chevrolet Corvette. Dubbed as America’s sports car, it was first released in 1953. Now on its seventh-generation, each version of the Corvette is remarkably quick for their time, have a style that stands out from the crowd, and have a character that’s distinctively American. Over the decades, the Corvette has made a name in both road and track, becoming the icon that is the measuring stick for all American sports cars to emulate. 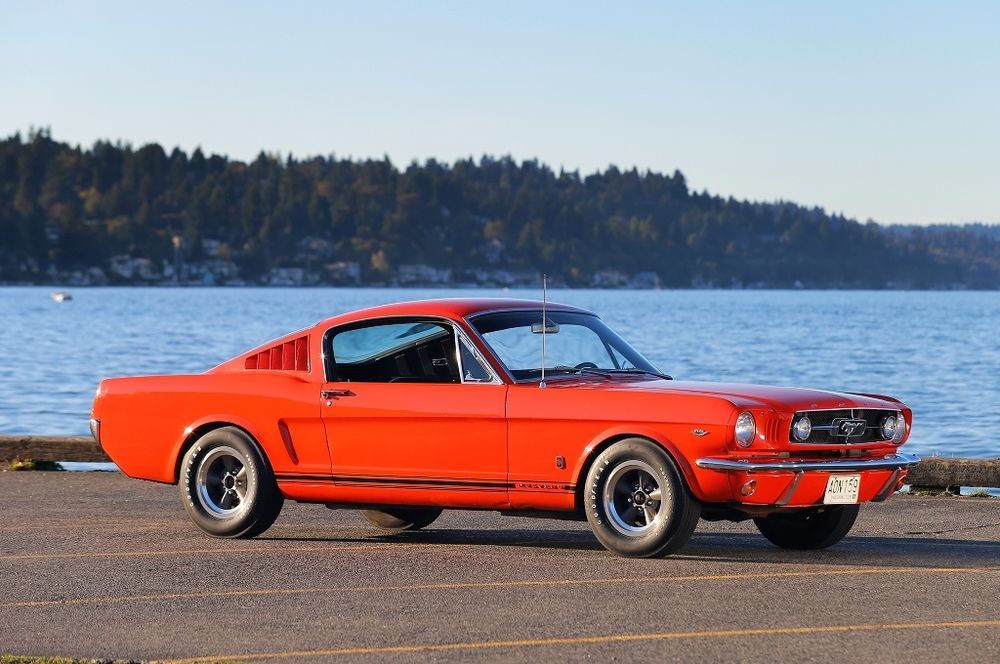 The Ford Mustang is probably the most internationally recognizable American car out there. They are stylish, affordable, and have immense performance potential. Over a million units have been sold worldwide, and everyone from cruisers to boy racers love it. The Mustang was so dominant on the market that it gave birth to a new class of automobiles, the pony car. You cannot be a car guy without at least knowing the Ford Mustang, because it is one car that is made using the stuff of legends. 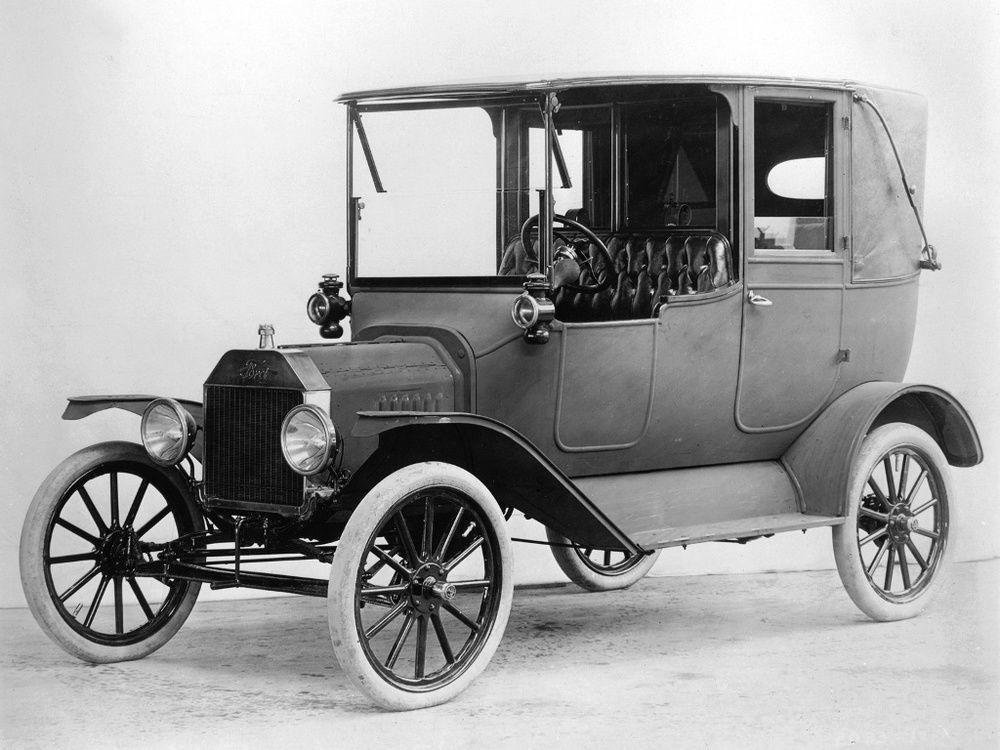 The Ford Model T cannot be ignored because it changed the way the automotive world works. With the introduction of the assembly line, the Model T made cars accessible to the masses, making it the social institution that it is today. For decades, it was the world’s best-selling automobile, and the principles used in constructing this car are still used up to this day. As for the car itself, the Model T is now highly valued by enthusiasts, both as a vintage car and as a base for the hot rod.

Tips to improve performance in an old car