The Aston Martin Valkyrie is the Hypercar of the future

Built in partnership with Red Bull Advanced Technologies and codenamed the AM-RB 001, Aston Martin’s Hypercar has officially been named the Valkyrie. Continuing the tradition of Aston Martin ‘V’ cars, a trend that began in 1951 with the Vantage, the Valkyrie is a F1 car built for the road.

You might also be interested in: Aston Martin and Red Bull Racing unveil AMRB 001 Hypercar in Abu Dhabi

Continuing the lineage of the Virage, Vanquish, and Vulcan, seven decades after the Vantage started it all, the Aston Martin Valkyrie propels the distinctive model nomenclature to a whole new level. 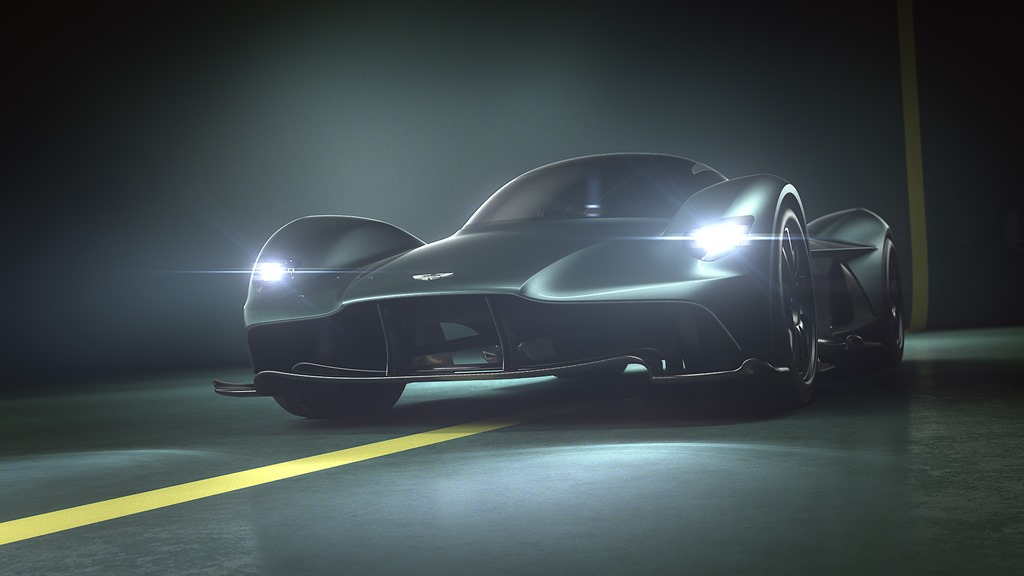 For Aston Martin’s Chief Creative Office, Marek Reichman, Valkyrie perfectly captures the drama of what is the ultimate Aston Martin: “Aston Martin model names have deep meaning. They need to inspire and excite. To tell a story and enrich a narrative that stretches back some 104-years. The connotations of being chosen by the Gods are so evocative, and so pertinent to a car that only a fortunate few will ever experience.”

While the Valkyrie’s name is rooted in Norse mythology, the Hypercar is a pure expression of modern technology. Bringing together Aston Martin, Red Bull Advanced Technologies, AF Racing and some of the world’s leading technology partners, the Aston Martin Valkyrie is set to deliver performance befitting its extraordinary name.

The ins and outs of Mercedes Benz’s Pre Safe system