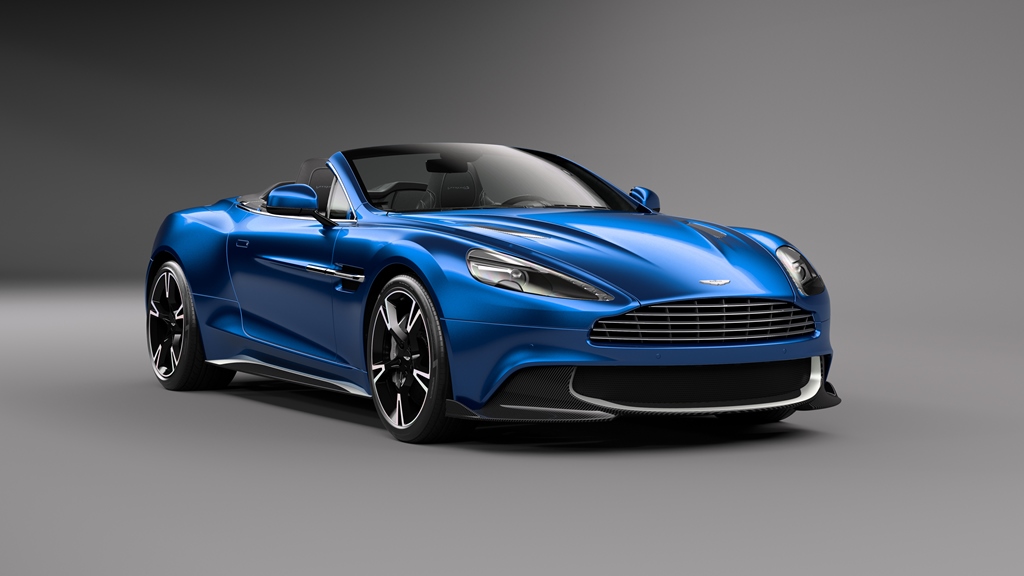 Sharper styling, greater potency and increased athleticism define the all-new Vanquish S, a model that has proudly served as standard bearer for the marque’s sporting and stylistic values since 2001. 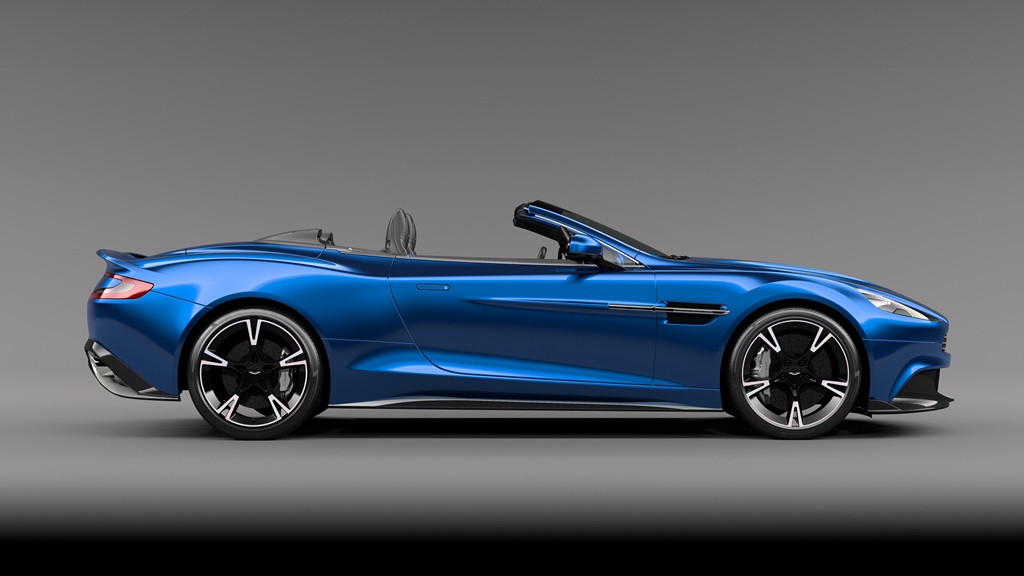 Dr. Andy Palmer, Aston Martin President & CEO said: “From the moment the original Vanquish was launched it became a modern icon. It propelled Aston Martin from an era of hand-built cars to one where craftsmanship and technology combined to create a new kind of great British GT. 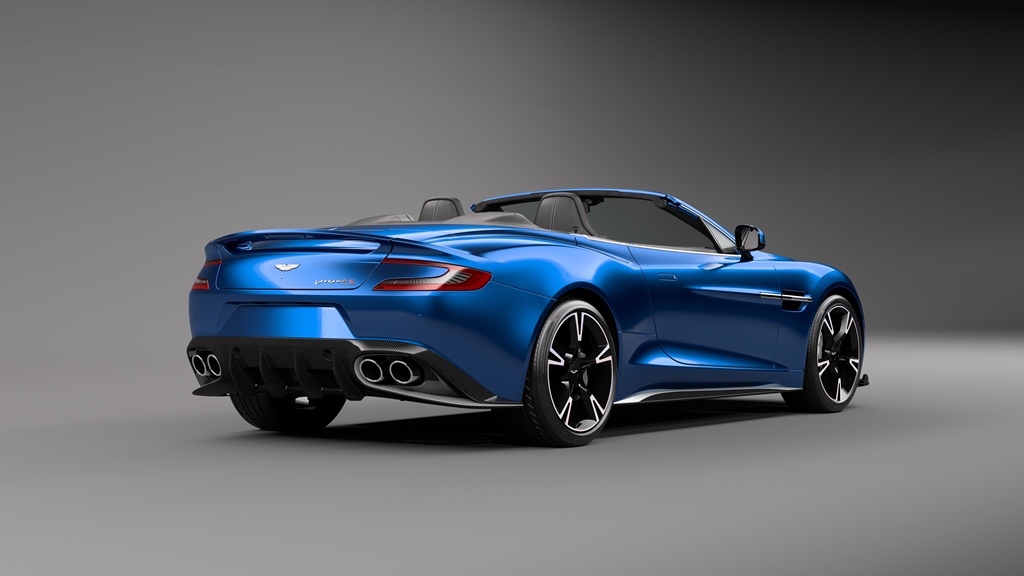 Mechanically, the all-new Vanquish S is equipped with a naturally-aspirated 6.0-liter V12 engine that produces 591-horsepower, a significant jump from the 565-horsepower output of its predecessor. The reworked free-breathing intake system, offers relentless power higher up in the rev-range, all the way to redline.

The 8-speed Touchtronic III transmission has been revised to deliver faster gearshifts and greater refinement at low speeds. Likewise, the suspension, damper internals, spring rates and anti-roll bar bushes have also been re-tuned to give the Vanquish S a keener edge without hindering its comfort. 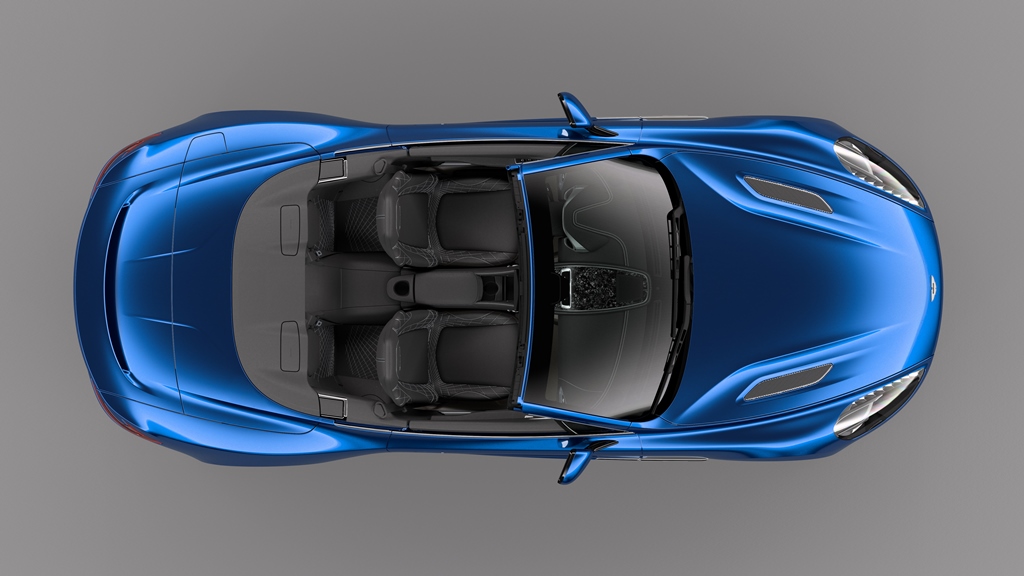 Available as a Coupe and Volante, the all-new Vanquish S is the true definition of automotive beauty.