Under great scrutiny and labelled the “Master of Misdirection”, Elon Musk is in the spotlight, and not a particularly favorable one, following the launch of the brand’s all-new Roadster and groundbreaking Semi Truck. Unveiled at the Tesla SpaceX facility in California, the Roadster and Semi Truck are similar in more ways than one could’ve imagined, for they both wish to revolutionize the way people and cargo are transported.

With no mention of the Model 3, the vehicle on which the company’s future hinges, Elon’s tactic of distracting investors and analysts has given rise to a futuristic cargo truck and the second-generation of the brand’s popular Roadster, which are expected to hit markets in 2019 and 2020 respectively. Although that’s a few years away, the excitement hasn’t stopped cargo operators and wealthy individuals from lodging their names onto the pre-order lists. 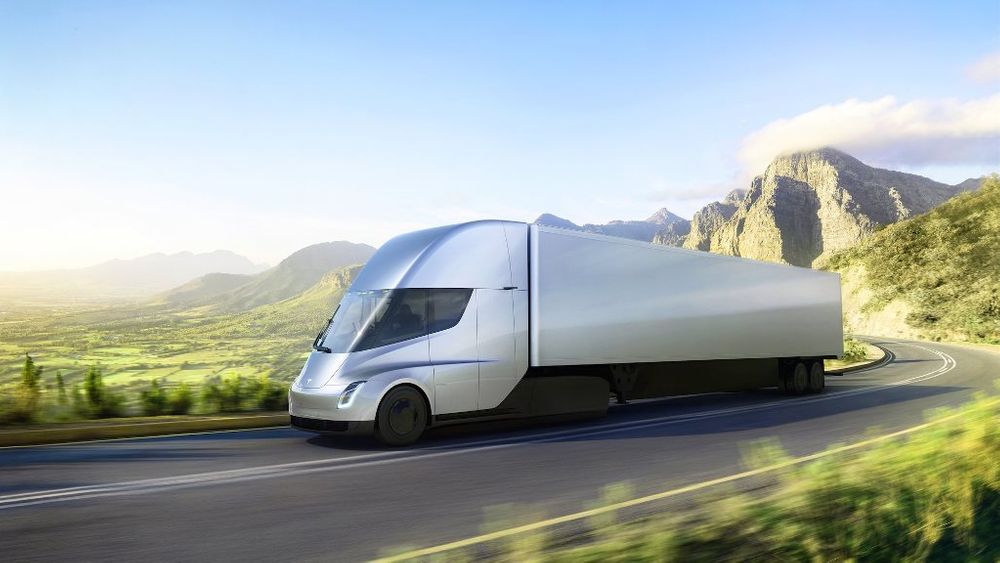 Comfortably surpassing expectations, the American brand’s Semi Truck offers a range of 800 kilometers, which is nearly double what most had anticipated, and significantly greater than electric trucks being planned by the likes of Daimler. Add to that the promised “million-mile” guarantee before a breakdown and it is impressive, especially when you factor in the 645-kilometer range that is available on a quick 30-miute Megacharger. 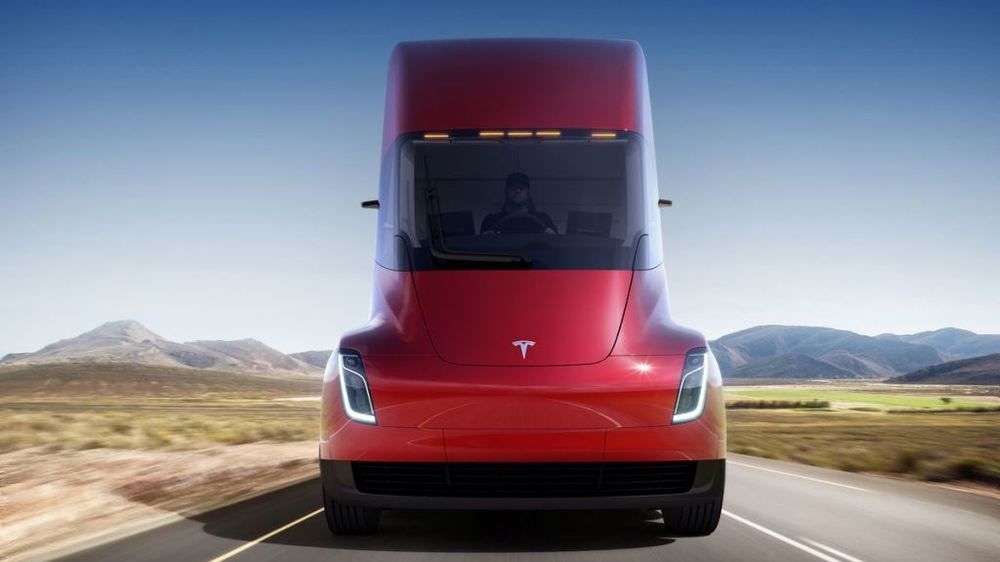 At the other end of the spectrum sits Tesla’s second-generation Roadster, the successor to a sports car that established the brand for building performance-oriented electric cars. While the first-generation model was built with heavy assistance from Lotus, the all-new model aims to remedy that by being a homegrown halo car to follow the brand’s mainstream line-up.

Striking to look at, the Tesla Roadster is well on its way to becoming the fastest car in the world. Acceleration from a standstill to 100 km/h takes 1.9-seconds, while top speed is believed to be in excess of 400 km/h. But the Roadster doesn’t just stop there, with range clocking in at 1,000 kilometers on a full charge, Elon does make us question if combustion engines will be needed in the years to come. 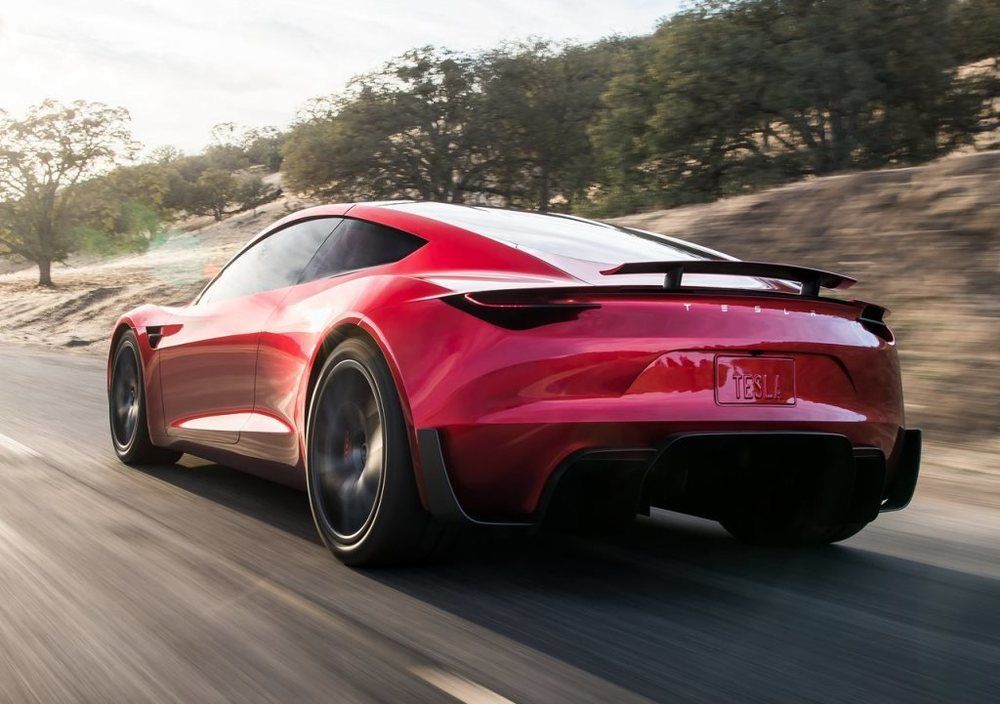 Determined to make its mark in every corner of the transportation industry, Tesla is a name we’ll be seeing a lot more around town, possibly on bikes and boats too.

Tesla opens the doors to its first showroom in the UAE

Top 3 Most Loved Cars at the 2017 Dubai Motor Show