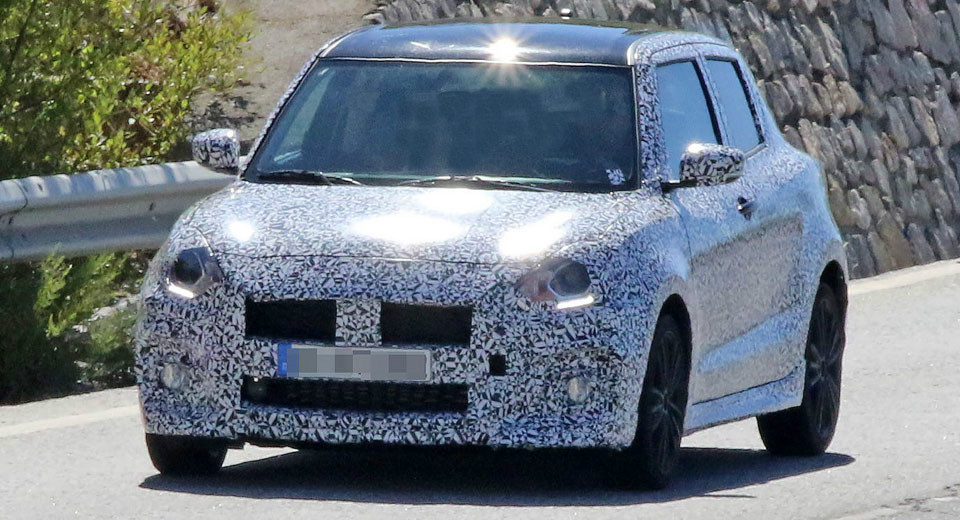 The Suzuki Swift is a popular Japanese offering that has been in production since the year 2000 and is heralded for its reliability, appealing exterior, and refined drive. Add affordability into the equation, and it’s no surprise why the Suzuki Swift has seen strong success in several markets, including the UAE.

The all-new Swift Sport, which is to debut at the upcoming Paris Motor Show in September, is spotted undergoing some final testing. As with the rest of the Swift range, the Sport model seen here will be easily identifiable due to its reshaped body and thoroughly reworked interior. 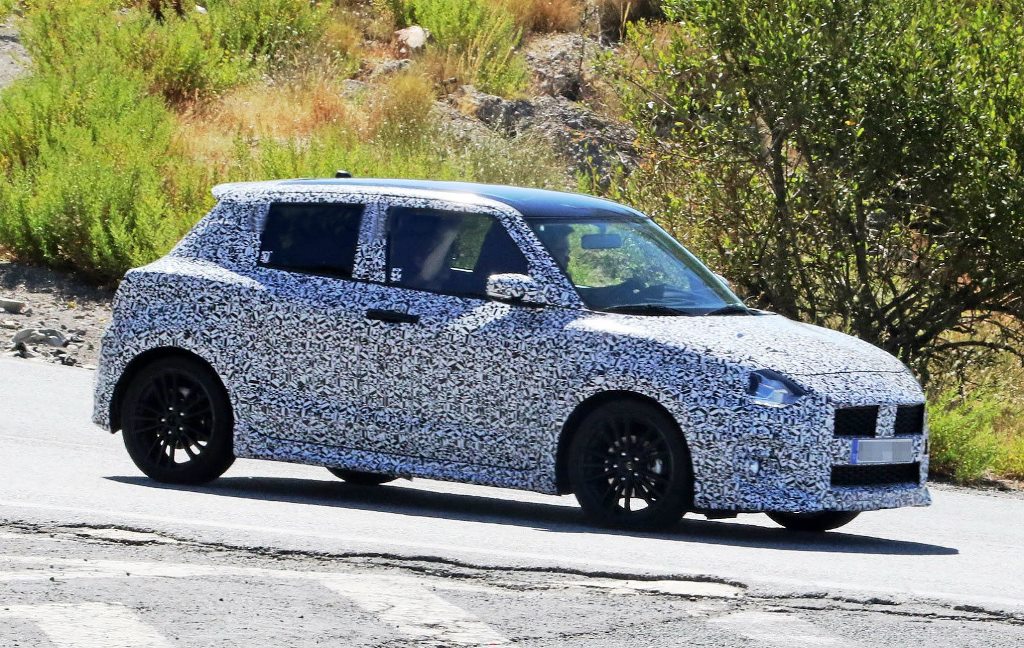 Though the overall silhouette and unmistakable window lines look rather familiar, the larger splitter and intakes lend the sporty Japanese hatchback greater presence. The flared wheel arches, roof spoiler and twin exhaust pipes, all point in the direction of the discontinued Renault Clio III RS, and that, isn’t a bad thing at all!

With the rumor mill speculating a turbocharged engine in the works, it is likely that the all-new performance hatchback will receive its grunt from the 1.4-liter turbocharged 4-cylinder engine found in other models of the brand’s line-up. Along with more power, less weight and an updated chassis, the all-new Swift Sport is well on its way to being significantly better than its predecessor. 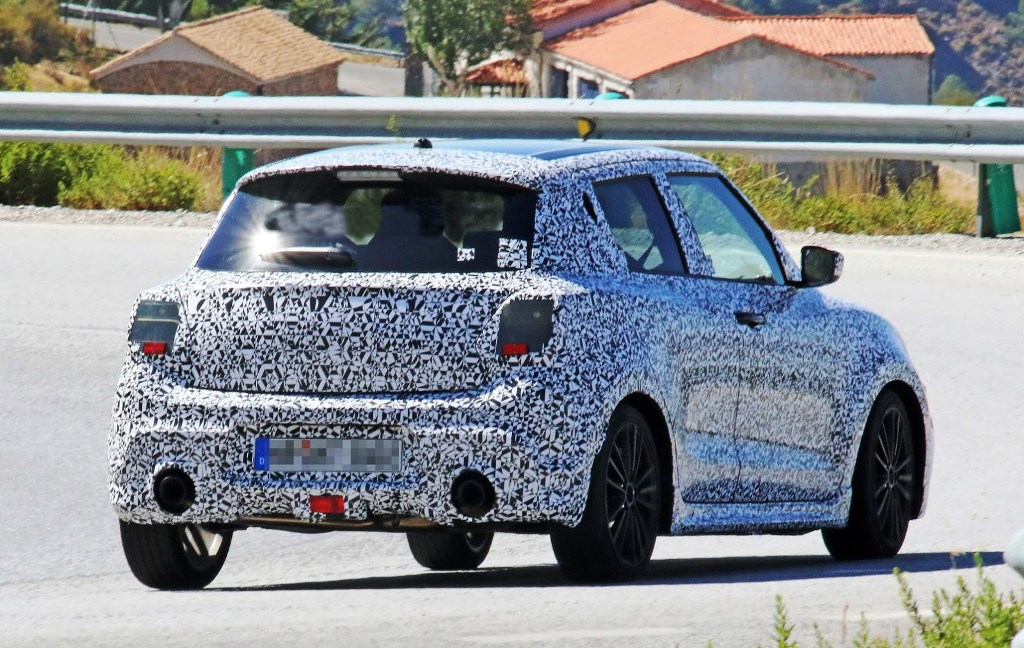