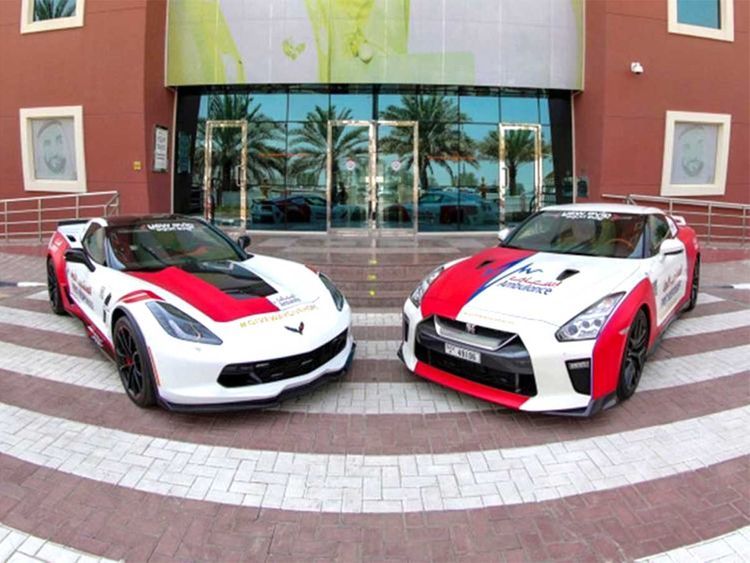 Three new supercars have been added to the Dubai Ambulance fleet, bringing the total number of sportscars up to eight. Khalifa Bin Drai, executive director of the Dubai Corporation for Ambulance Services (DCAS) confirmed that the additions include a Nissan GT-R, a Chevrolet Corvette, and a Range Rover.

Set to be used at sporting events such as marathons, cycling events around the city and at horse races, the supercars are equipped with two paramedics and a driver, which will also be installed with cardiopulmonary resuscitation (CPR) equipment and oxygen cylinders. Due to their sheer speed and agility, the supercars’ response time will be between four and eight minutes, with the aim of providing first-aid quickly to victims before the ambulance arrives at the scene.