Super Saloon Of The Samurai 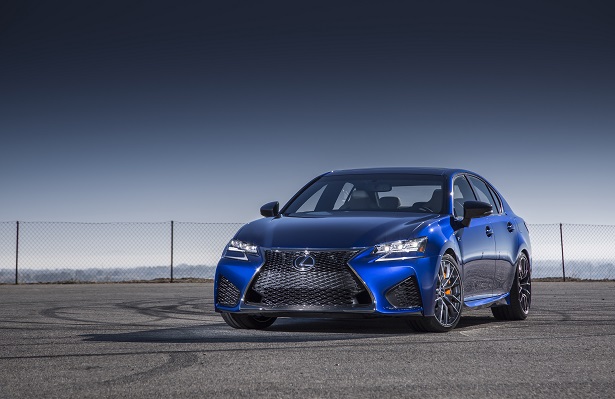 Lexus has always had an image of luxurious, cosseting, technologically brilliant cars. This image is something they’ve tried on numerous occasions to change. Cars like the IS-F, RC-F and the scorching LFA went some way to convince people the Japanese manufacturer could take the fight to BMW, Audi and Mercedes when it comes to performance cars.

The GS is Lexus’ mid-size sedan rivalling BMW’s 5-series and Mercedes’ E-Class, have a look at its prices and specs. To say it had a challenge on its hands would be a huge understatement – the M5 and E63 are very highly regarded and extremely capable machines, so Lexus announcing a hot version of the GS is something of a surprise. 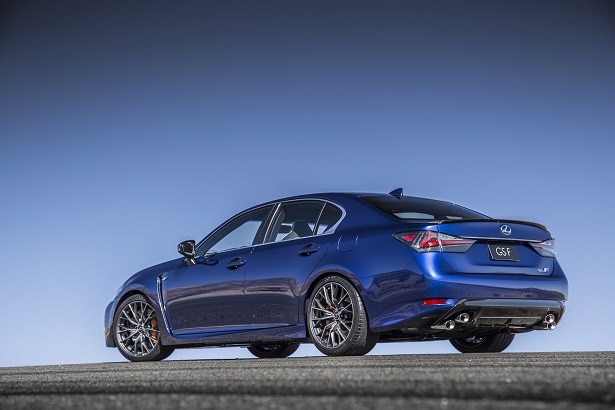 This will be the first dedicated performance GS in the company’s history; the previous halo editions not being designated as ‘F’ cars and not regarded as particularly focused drivers machines. 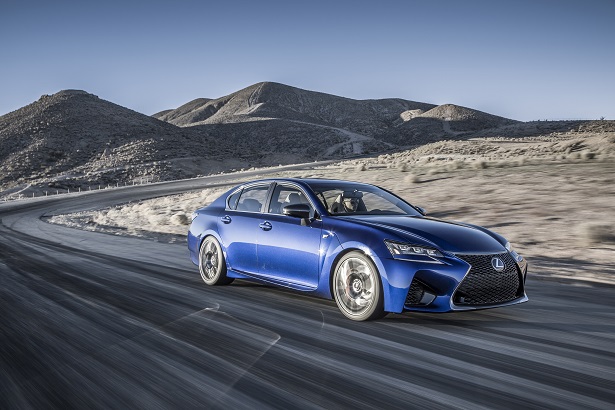 Bucking the trend of downsizing and using forced-induction, Lexus has borrowed the 5.0-litre V8 from the RC-F, which, in this format comes with 470bhp and 530nm of torque – less than both its main rivals. To cope with this extra power, the shell is reinforced and the suspension has been tuned for a more sporty drive. A torque-vectoring limited-slip differential makes the most of the V8’s power.

Can Lexus make the GS a good enough drive to make up for the power deficit? Only time will tell.