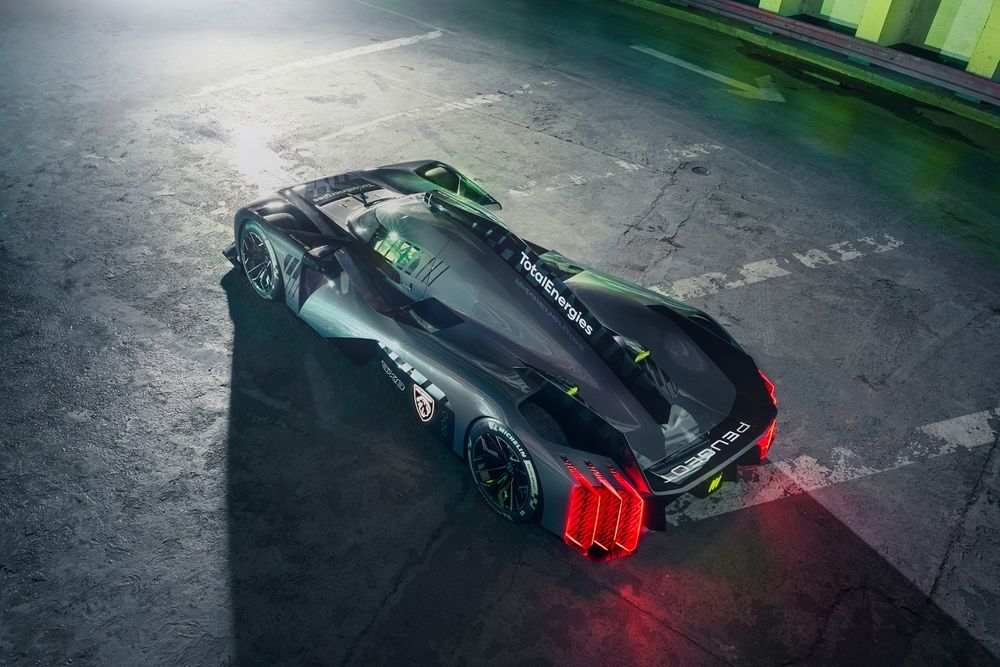 Peugeot Sport has taken the covers off its first Le Mans racer in over a decade - meet the 9X8 Hybrid supercar. With a design that will surely turn heads, the 9X8 will make its debut in the FIA WEC Hypercar class this year. 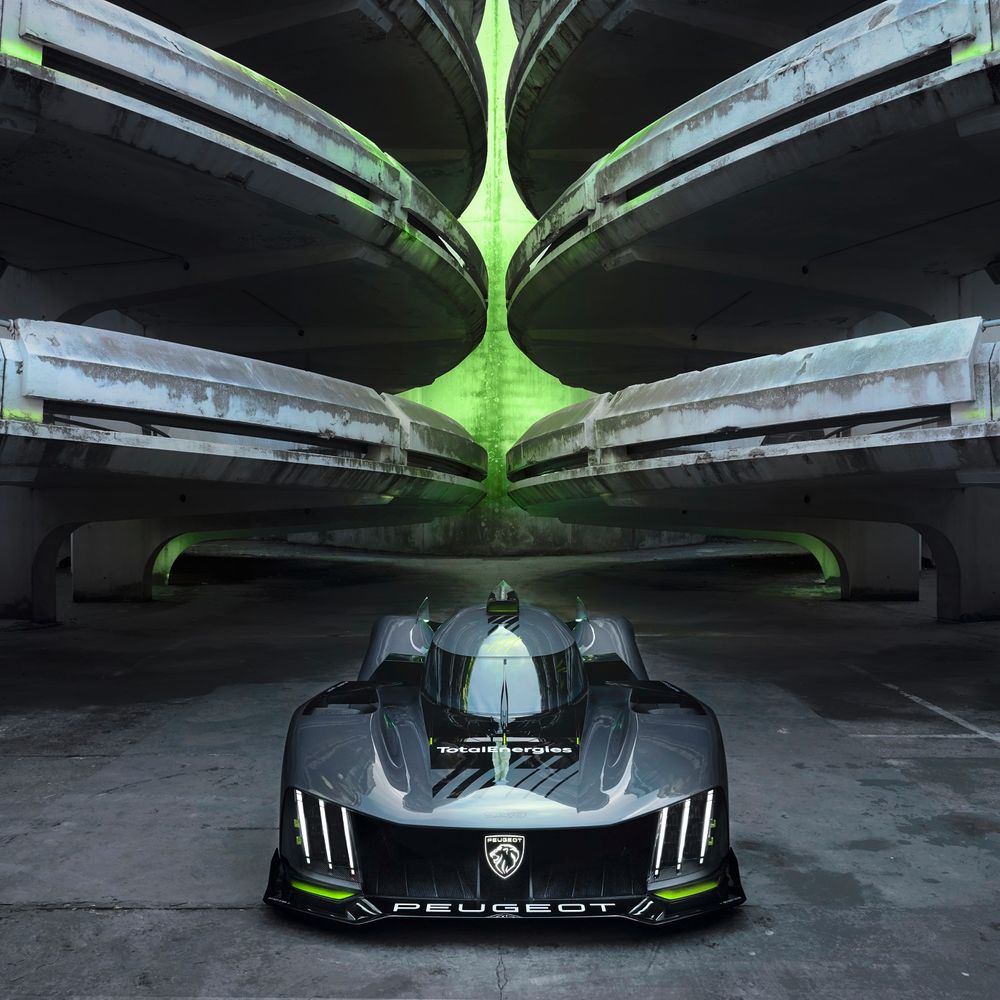 Keen readers will notice that despite being a racing car, the 9X8 lacks a rear wing. This is because Peugeot has laid emphasis on generating downforce via the floor of the car through ground-effect systems. On the exterior, the 9X8 has sculpted wheel rims, wing vents and integrated mirrors which provide extra aerodynamic efficiency. Another awesome piece of design on the 9X8 is its ‘claw-like’ headlight design. 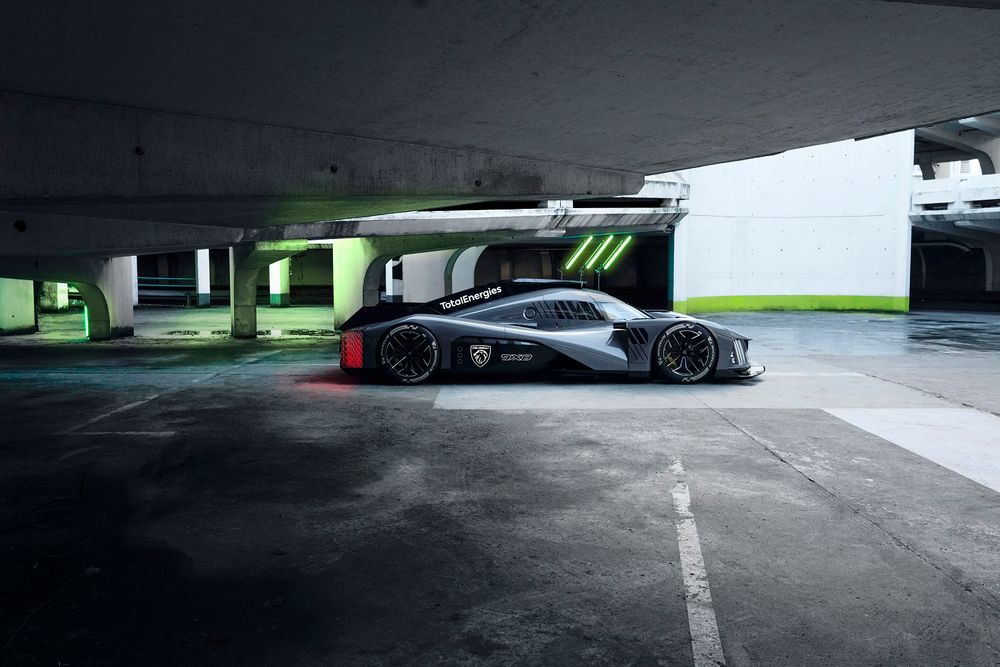 Peugeot claims that the 9X8 is the ultimate dream of an automobile designer and “will stand as a milestone in the history of Endurance racing.” The 9X8 will feature a hybrid powertrain with a 2.6L bi-turbo V6 powering the rear of the car and a 200kW electric MGU driving the front wheels of the car.

Below speeds of 120km/h, the Peugeot will rely solely on the 680 horsepower V6 mated to a 7 speed gearbox. After crossing the 120km/h speed and en route to reaching the FIA’s suggested 300km’h limit, the 9X8 will balance between petrol and electric power.

Matthias Hossann, Peugeot’s Design Director, said: “The 9X8 was born along with the DNA of the new Hypercar regulations (LMH) wanted by the Automobile Club de l’Ouest, the organiser of the 24 Hours of Le Mans and the Fédération internationale de l’Automobile, presenting the fundamental traits of a Peugeot.”