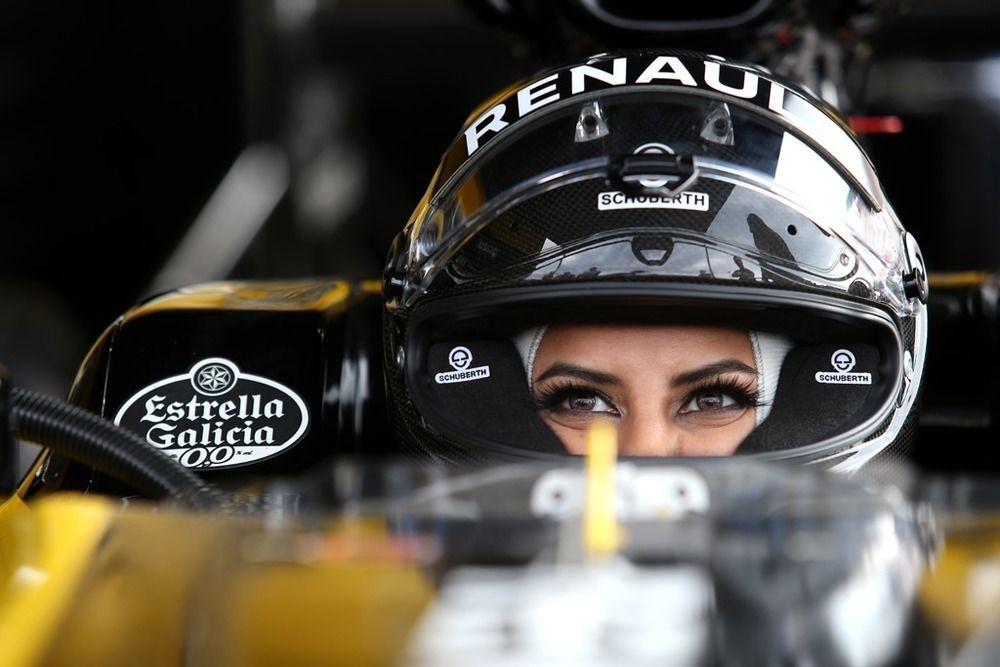 Celebrating the return of the French Grand Prix, Renault marked the occasion with Saudi Arabian racer, Aseel Al-Hamad, driving a Renault Sport Formula One Team E20 car on the Le Castellet circuit in France. The first female member of the Saudi Arabian Motorsport Federation, Aseel Al Hamad took part in the Passion Parade just hours before the start of the first French GP in ten years.

Piloting the very same car that former F1 world champion Kimi Raikkonen drove to victory in the 2012 Abu Dhabi Grand Prix, Aseel made her mark internationally on the same day that women are permitted to drive in the Kingdom of Saudi Arabia. Aseel experienced the power of Formula 1 cars at a Renault training day on June 5th, in which she was under the expert tutoring of the Renault Sport Formula One Team. 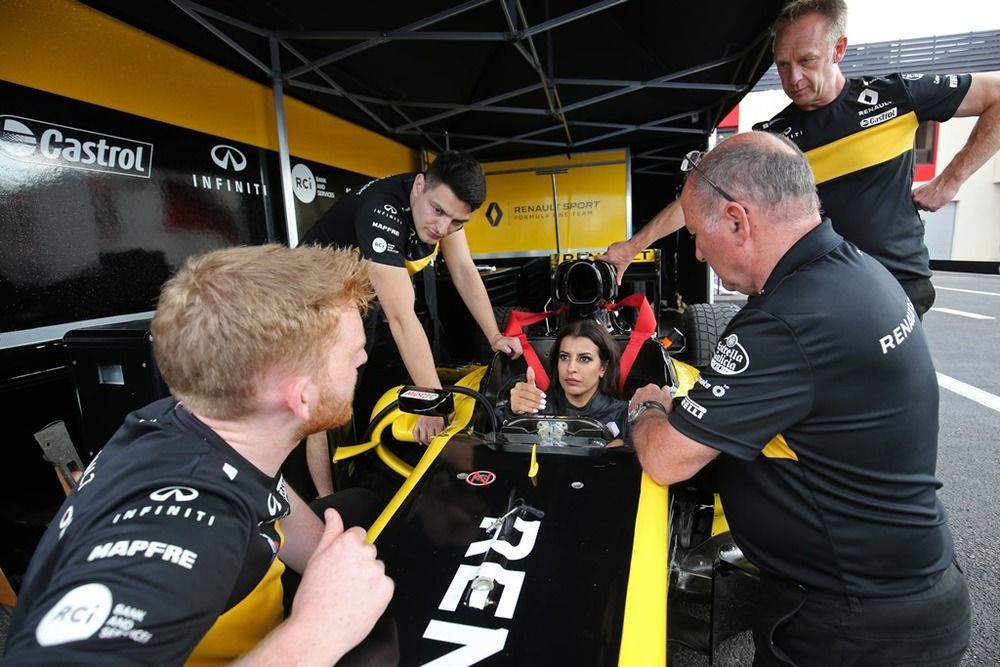 Jérôme Stoll, President of Renault Sport Racing, commented: “Renault has always embraced pioneers and demonstrated a pioneering spirit. We’re pleased to see Aseel’s passion for racing and her enthusiasm for demonstrating the accessibility of motorsport to more people around the world.” Aseel represents her country on the FIA Women in Motorsport Commission, chaired by former World Rally Championship driver and winner Michèle Mouton.

Aseel Al Hamad commented: “I have loved racing and motorsports from a very young age and to drive a Formula 1 car goes even beyond my dreams and what I thought was possible. It is a genuine honor to drive the Renault Sport Formula One Team E20 car in front of the crowds at its home Grand Prix in France.” 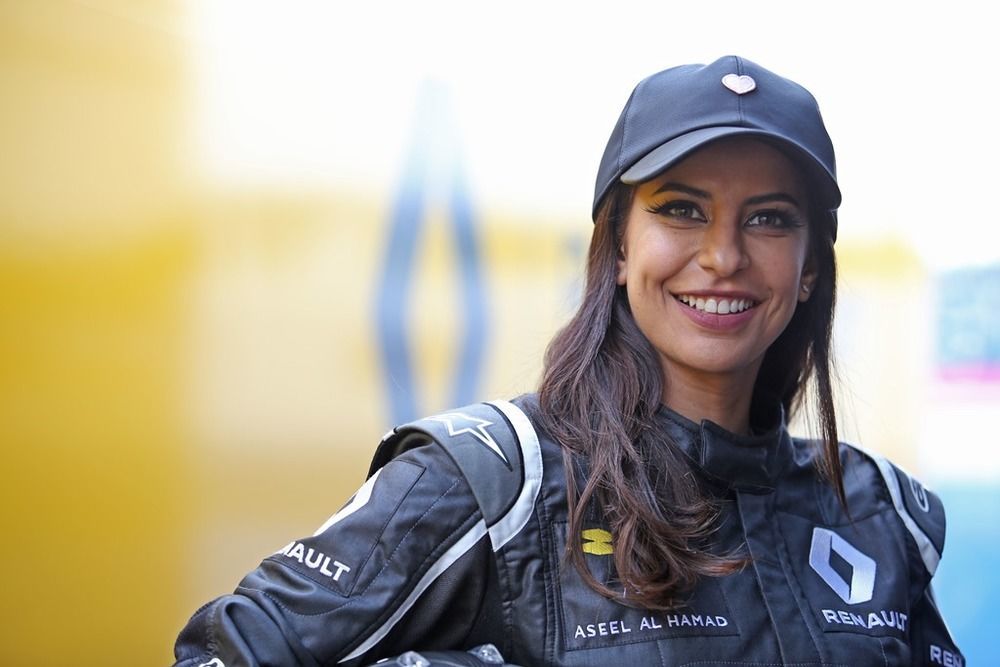 The 5 most exciting cars Neymar owns