It’s been a while since my last encounter with a Suzi Ku, as these cars are so affectionately known. I once owned a Suzuki Vitara 1.6 with a Fat Boy Kit.  It had these wide wheels and arches with virtually no suspension. It got me to work and woke me up at the same time. 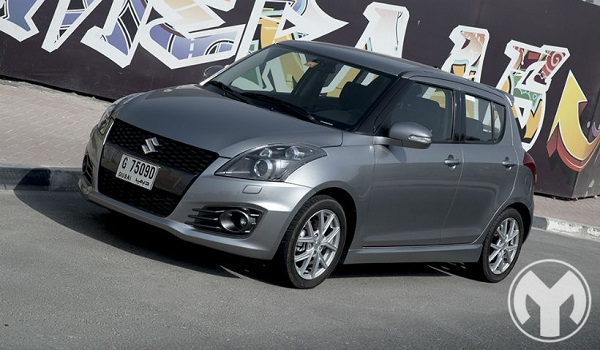 On to the new Suzuki Swift Sport 1.6. Let’s take it out for a spin. I head on down to Al Rostamani Trading in Dubai and get me the keys to what Suzuki describes in it's brochure “The Flagship of the Swift Model.”