The unveil of the Renault Koleos 2017 was a gala affair and one that was held in Paris, France. Attended by media representatives and journalists from all across the globe, the event saw Renault executives position the Koleos against the likes of the Honda CR-V and Toyota RAV-4.

Laurens van den Acker, Senior Vice President of Corporate Design said, “The new KOLEOS completes the styling renaissance of the Renault range that began with the new Clio in 2012. As a designer, the challenge was to imagine an SUV that was not only elegant, but also modern and dynamic.” 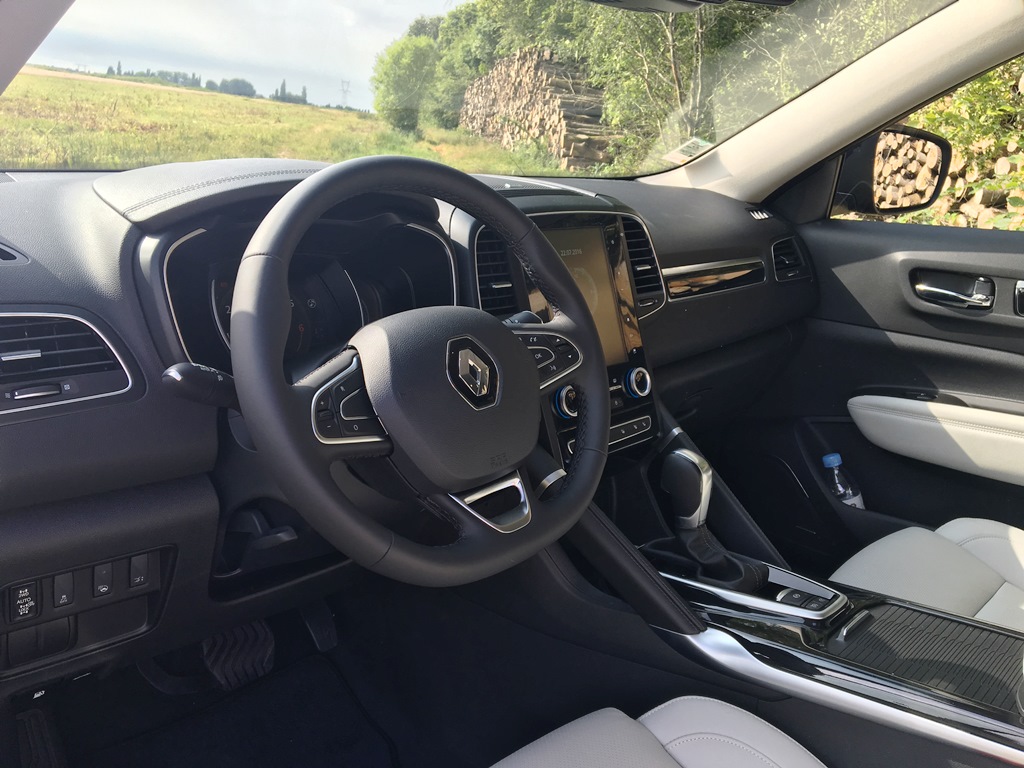 Available in seven hues ranging from Universal White and Ultra Silver to Meissen Blue and Metallic Black, the all-new Koleos is undoubtedly elegant and dons alloy wheels which come in three different designs. The ruggedness of the French SUV, is connoted through its 210 mm of ground clearance and approach / departure angles of 19 and 26 degrees respectively. 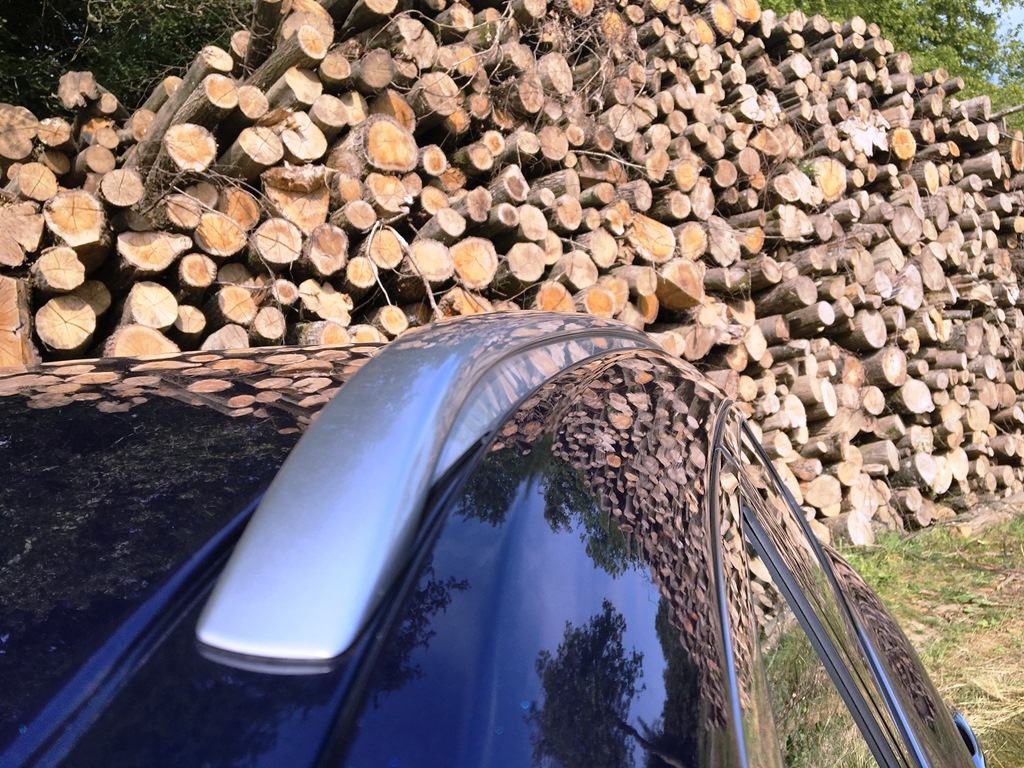 Within the cabin, the similarities between the Koleos and Talisman continue. While a tall, wide dashboard exudes a sense of safety and protection, it imbues sportiness and offers excellent visibility all around. The wheelbase, which measures 2,705mm is one of the longest in the segment and allows for the all-new Koleos to boast impressive amounts of interior space.

The standard model of the all-new Koleos, is equipped with a 4.2-inch (11cm) infotainment display and features Bluetooth connectivity, USB ports and a 3.5mm audio jack. The higher trim variant, is equipped with the R-LINK 2 system and introduces an additional two screen formats: a 7-inch landscape and an 8.7-inch portrait layout. 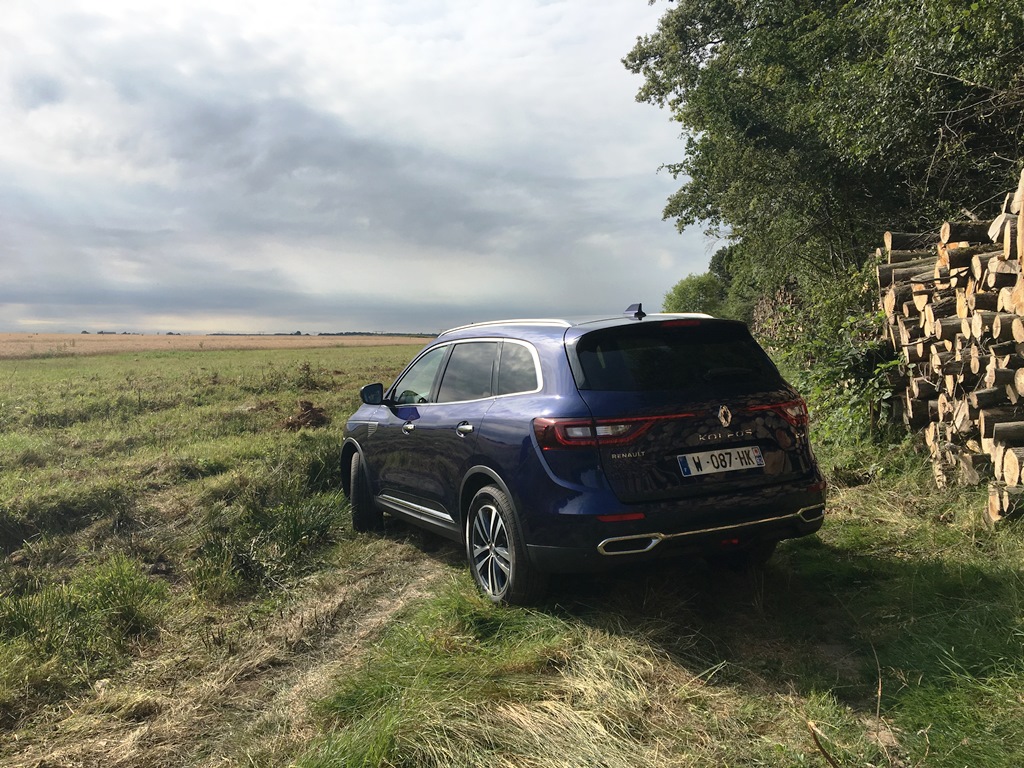 The 2.5-liter four-cylinder petrol engine which resides under the hood, generates 170 horsepower at 6,000 RPM and 233 Nm of torque at 4,000 RPM. Mated to an X-Tronic CVT transmission, up to 200 Nm of torque is available from as low as 1,800 RPM. Just like the Nissan X-Trail it shares its underpinning with, the Renault Koleos 2017 can be had in either 2WD or 4WD layouts.