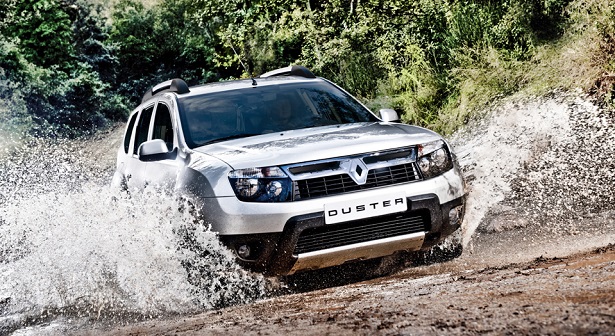 We bet no one at Renault even imagined the kind of success the Renault Duster will eventually enjoy when they first introduced the car in 2010, as it was based on the Renault Clio platform and built via Dacia in Romania.

The Renault Duster, which is also called the Dacia Duster, managed to become the third best selling SUV in the world back in 2013, and we think the main reason for this is the following.