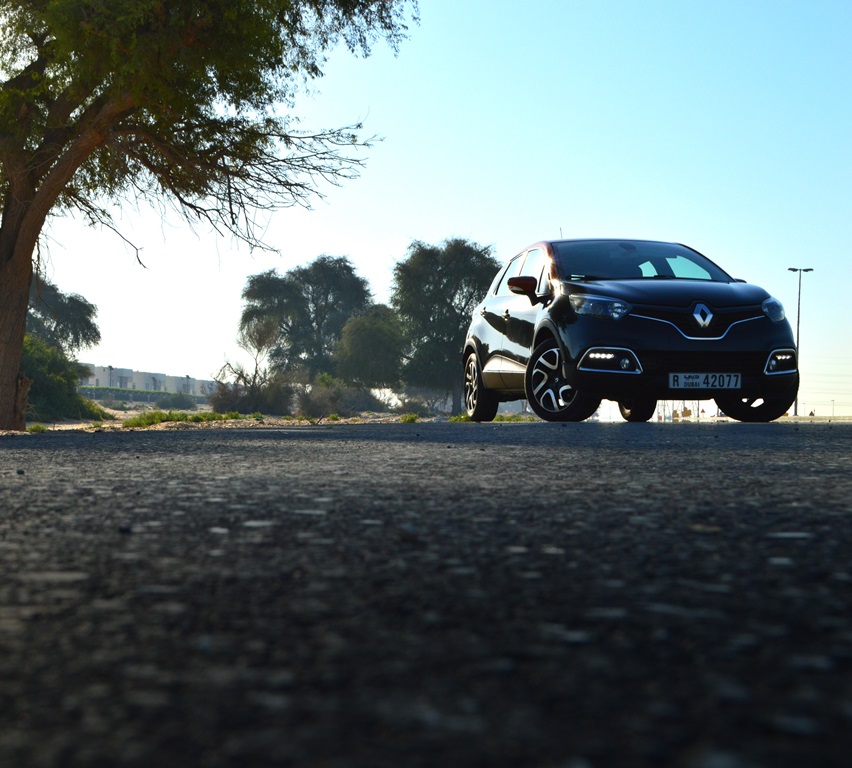 Based on the fourth-generation Clio, the Renault Captur is a crossover that debuted at the 2013 Geneva Motor Show and one that rivals the likes of the Nissan Juke and Kia Soul. With over 15 exterior colors on offer, the Captur is targeted towards young and trendy women, making a bearded and logical alpha male like myself, an outlier in Renault’s equation.

Dressed in Diamond Black and sporting an Arizona Orange roof, the Captur comes across as a brawny hatchback that combines smooth curves with crisp contours and one whose youthfulness is radiated in its pleasing design and luminous hues. 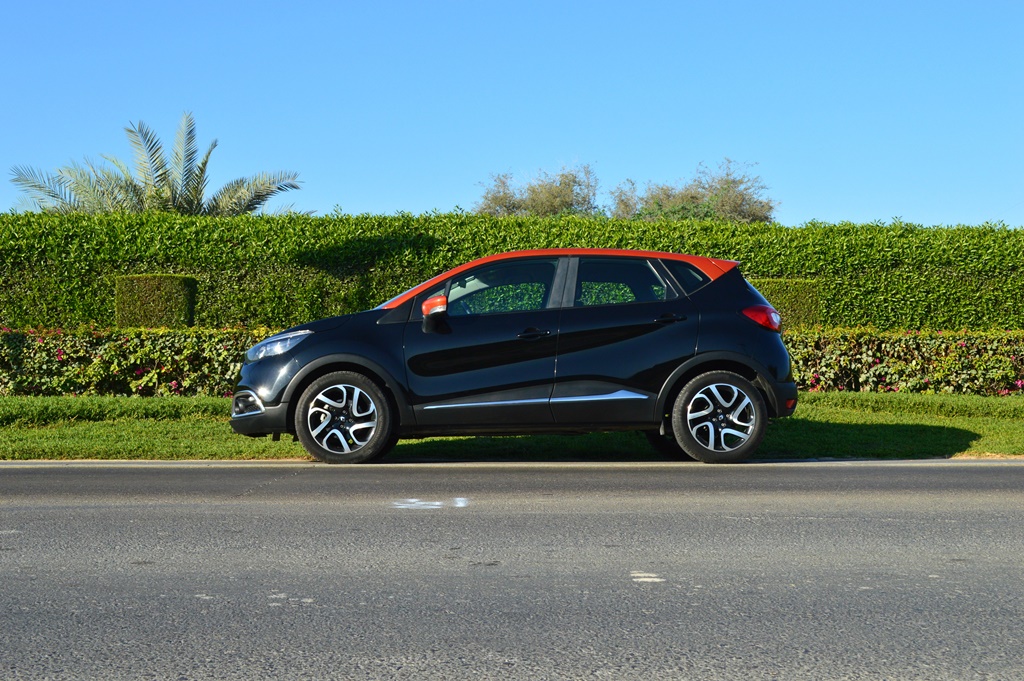 Complemented by a set of 17-inch diamond-cut alloys that get wrapped around 205/55 Continental rubber, the aesthetic appeal of the Captur is far greater than those of the polarizing Juke or the blocky Soul. With a cautious use of chrome, the Captur exudes presence without coming across as garish.

Continuing its color coordinated theme into the cabin, the 2017 Captur is home to customizable seat covers and trim bits that match the exterior hue. Being French, the cabin is rather quirky and interestingly designed to reveal concealed cubby holes and a great deal of high-contract gloss black trim. 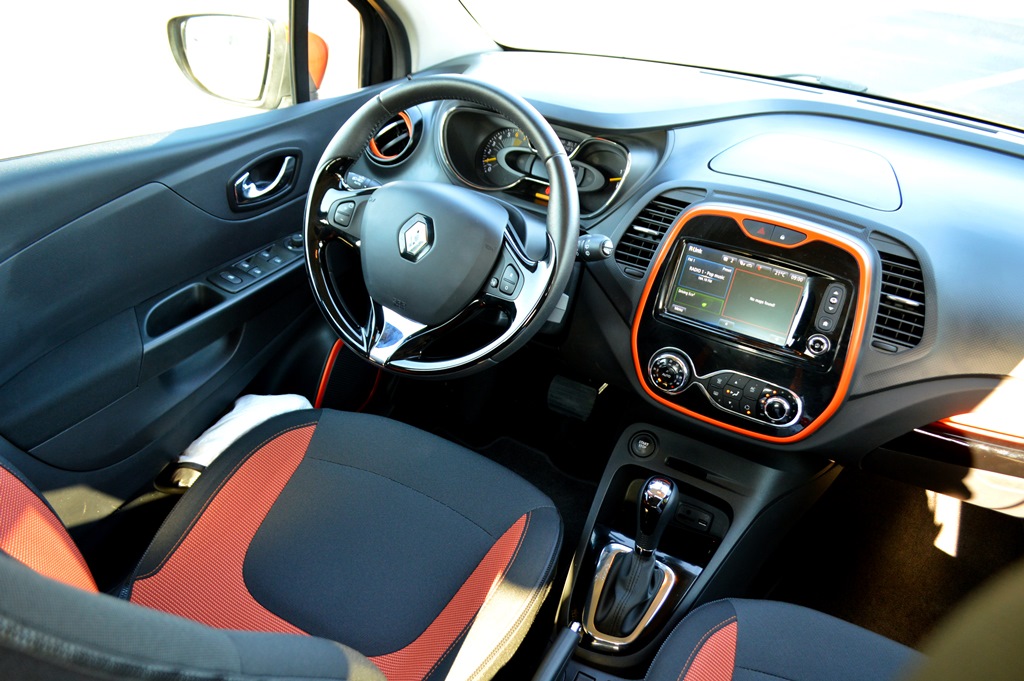 Although composed entirely of hard plastics, the interiors offer great outward visibility and surprising amounts of space for all occupants within the cabin. With 377 liters of cargo room, the Captur isn’t suited to picking luggage-lugging relatives up from the airport, but it does offer more than its Japanese and Korean rivals at 354 liters.

Awarded a 5-star Euro NCAP crash rating, the Captur is equipped with a bunch of features such as traction control, Electronic Brakeforce Distribution (EBD), automatic headlamps, and a rear parking assist that comes in the form of proximity sensors and a camera. The more intelligent of technologies include, automatic vents that open and close along the anterior of the vehicle to moderate air flow through the radiator and improve fuel economy. 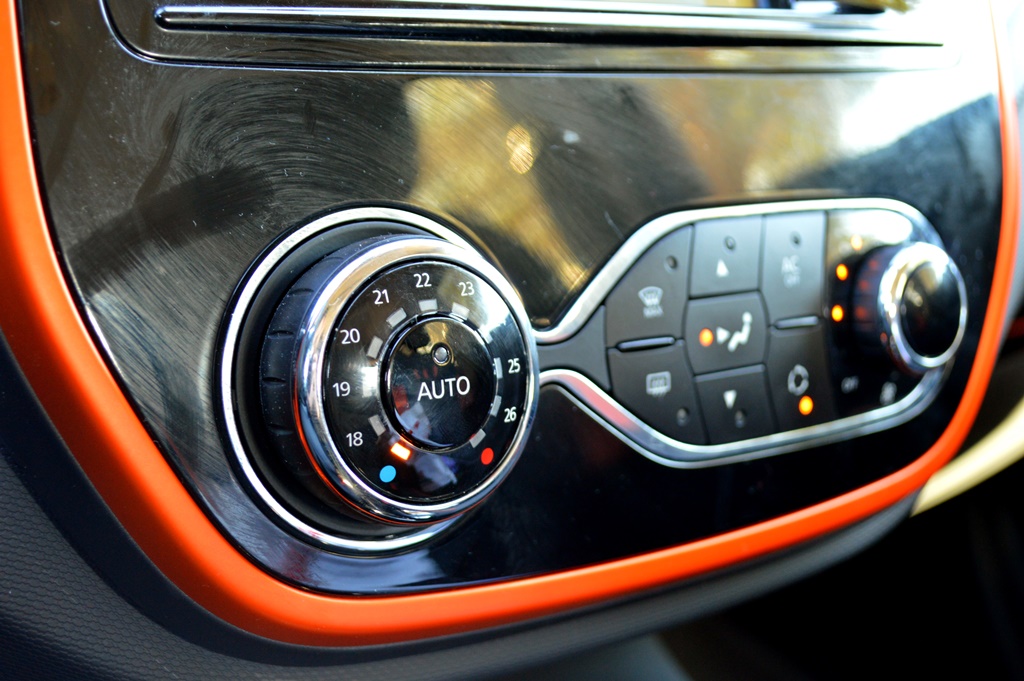 Fitted with cruise control and a speed limiter - the latter of which is far more useful - the Captur makes cruising down busy highways an absolute breeze. The 7-inch R-Link infotainment screen offers a wealth of information pertaining to the vehicle including, a rather interesting Outside Air Quality meter with real time results.

Powered by a 1.2-liter turbocharged 4-cylinder engine, the Captur’s dedication to fuel efficiency is evident in its bitsy displacement. The 111 horsepower and 190 Nm of torque, provide as much grunt as a hand blender, while allowing the French crossover to hit the 100 km/h mark in 10.9 seconds. 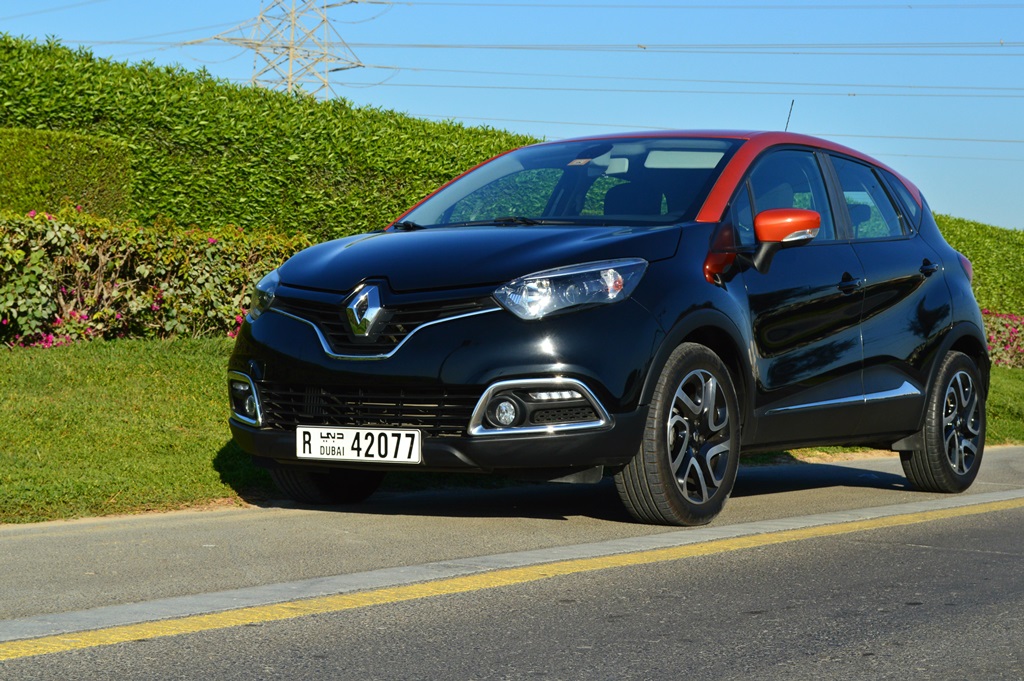 Having to deal with immense amounts of turbo lag and six long gears, the Captur shudders and lurches forward in stop-and-go traffic, dazed between spooling the turbo and enabling forward momentum. Add to that a set of bitey inconsistent brakes and a traffic jam is the Captur’s worst enemy. 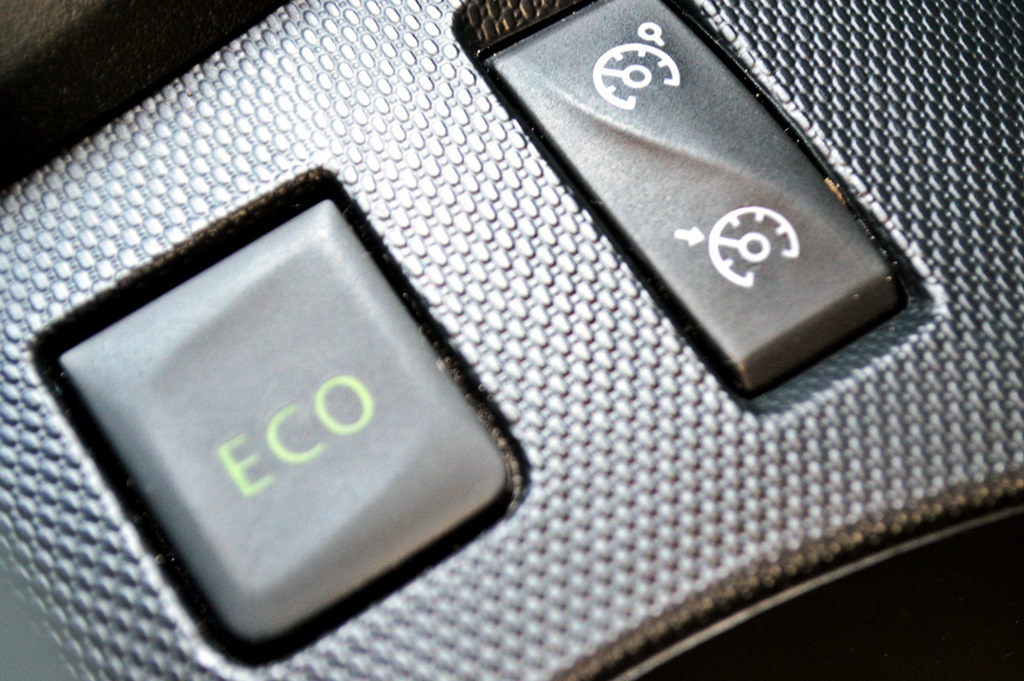 With an Eco drive mode and indicator located in the instrument cluster, the Captur’s relationship to gasoline is best described as allergic. Barely sipping 5.1 liters / 100 km, it is arguably one of the most fuel-efficient city runners on sale today – helpful with the ever-increasing fuel prices. 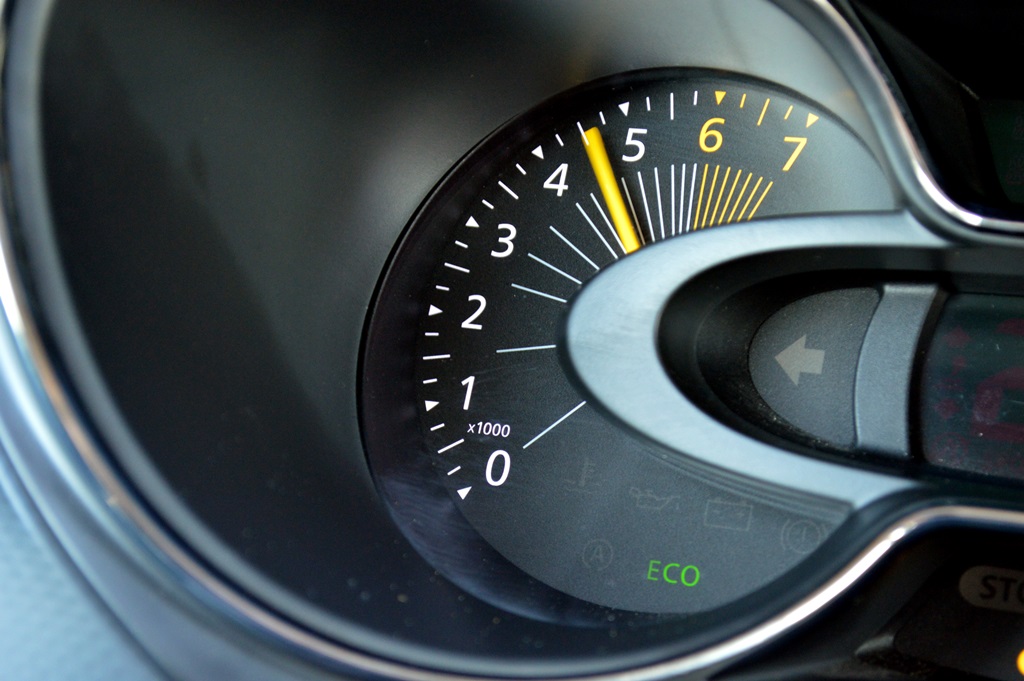 Having said that, the French crossover’s animosity to Octane 95 is not to be confused with dullness. Stiff enough to keep body roll at bay, the suspension set-up perfectly complements the precise steering and FWD layout of the vehicle. With fun to be had in the higher gears, the Captur is unusually grippy and is genuinely fun to chuck into the bends.

The 2017 Renault Captur dons a two-tone paint scheme and lacks all the intimidating styling cues of larger crossovers, making it an instant hit with its XX chromosome target audience. From a more logical male perspective, there’s clear room for improvement in terms of engine performance, but that’s not to say the Captur isn’t a winner already.

- The most aesthetically pleasing of its rivals

- Not all features on the key work as they should

Honda introduces new engine for 2017 Civic in the Middle East