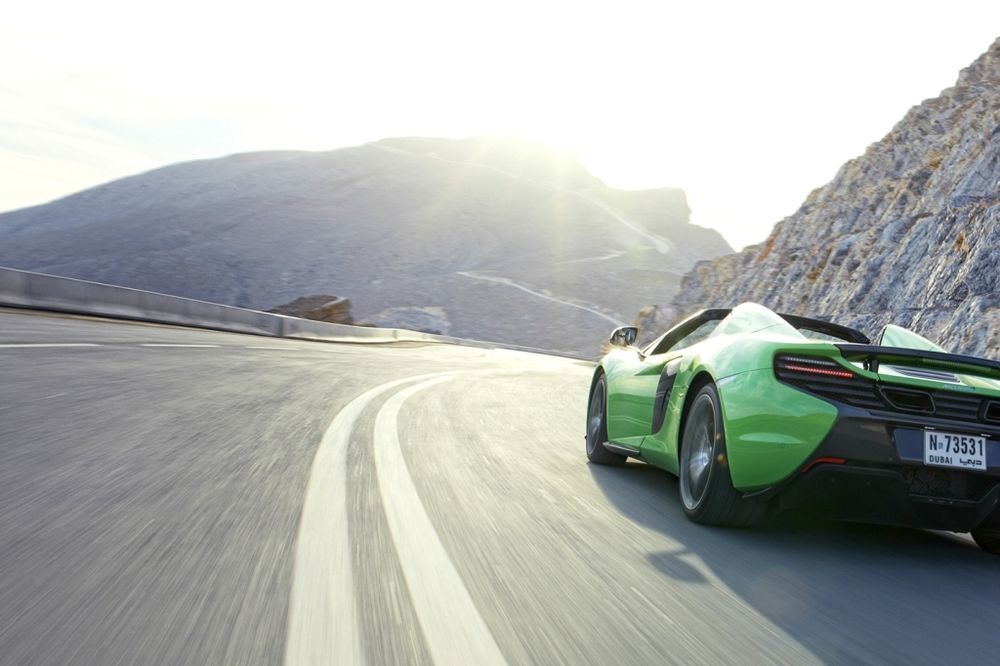 A popular family spot for the picturesque views it offers and one that has become a favorite with speeding motorists for the snaking tarmac that leads up to the tallest mountain in the UAE, Jabal Jais is a favorite amongst citizens, residents and tourists alike. Cracking down on irresponsible motorists, however, Ras Al Khaimah Police have installed several new speed cameras along the scenic route for the safety of all.

You might also be interested in: RTA begins using intelligent scanners to monitor parking zones in Dubai

Set at 120 km/h, reckless motorists will no longer be tolerated with Ras Al Khaimah Police installing radars along several by-roads in the emirate, including those leading up to Jabal Jais. Standing 1,934 meters above sea level, Jabal Jais recently earned the Guinness World Record for the world’s longest zipline and is also set to be home to a gorgeous new camp site.

Brigadier General Dr Mohammed Saeed Al Humaidi, Director General of Central Operations at Ras Al Khaimah Police, said: “the Jebel Jais road is often used during weekends and public holidays by families as a good picnic spot. Motorists have to be cautious while driving and should abide by traffic laws for their own safety and the safety of others.”