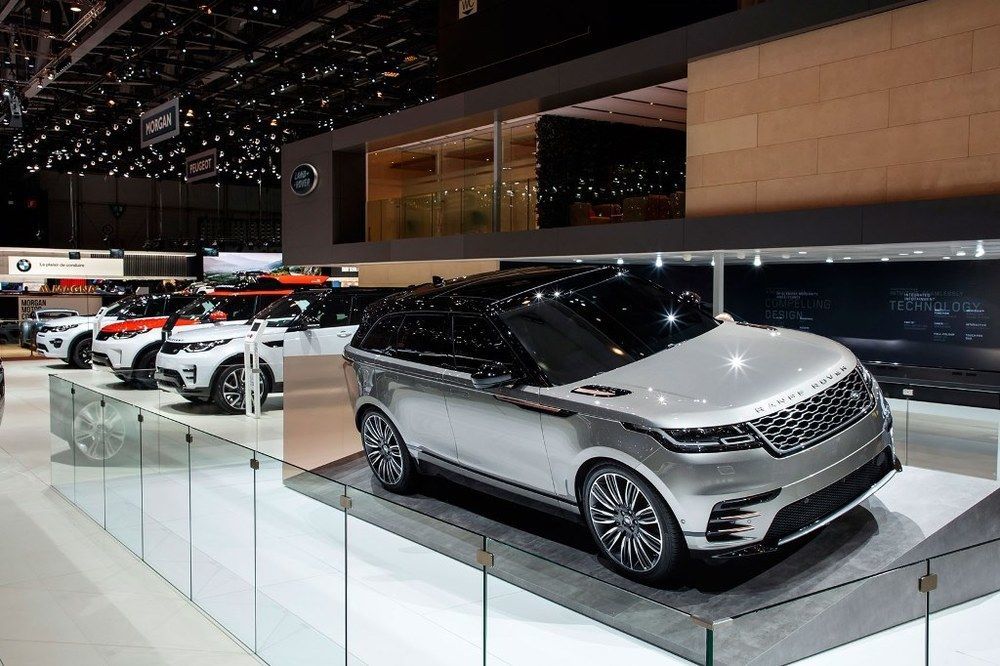 Slotting in between the smaller Evoque and the larger Range Rover Sport, the Range Rover Velar is the fourth model to join the brand’s line-up and is a trendy, youthful SUV for the well-heeled population of the UAE. Ushering in a new design language for the brand, the Velar is an important model, following on the success of its Evoque sibling.

The lowest model in the brand’s arsenal of vehicles, the Velar features smoother lines and emphasizes its sportiness, as opposed to its all-terrain capability. Indicating the theme that will make its into upcoming models and iterations, the cabin of the Velar is heavily influenced by the Jaguar I-Pace and features not one, not two, but three touchscreens! 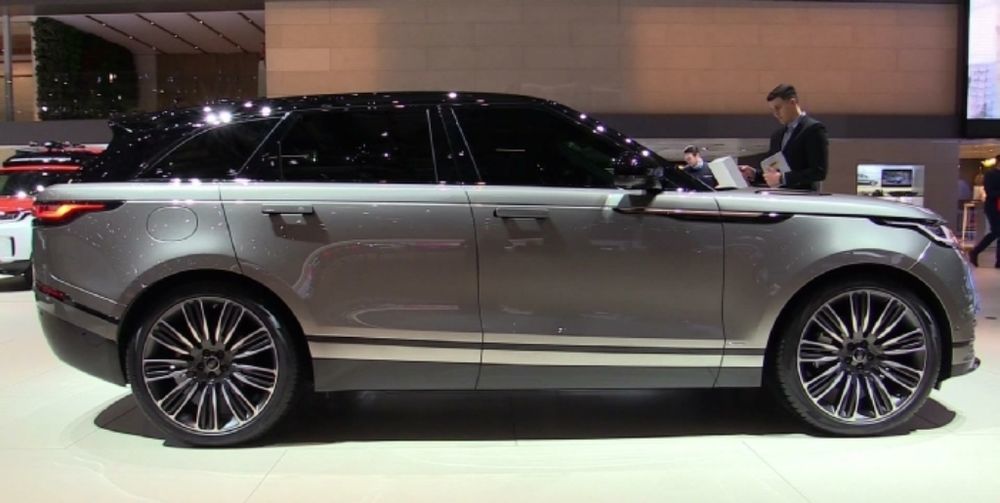 Under the broad hood of the Velar sits a 3.0-liter engine that whips out 375 horsepower and an impressive 450 Nm of torque. While driven sedately, the Brit SUV will return 9.4-liters for every 100 kilometers or touch 100 km/h in 5.7-seconds when pushed to its limit. Belting through the horizon, the Velar will continue to push its way until running out of steam at 250 km/h.