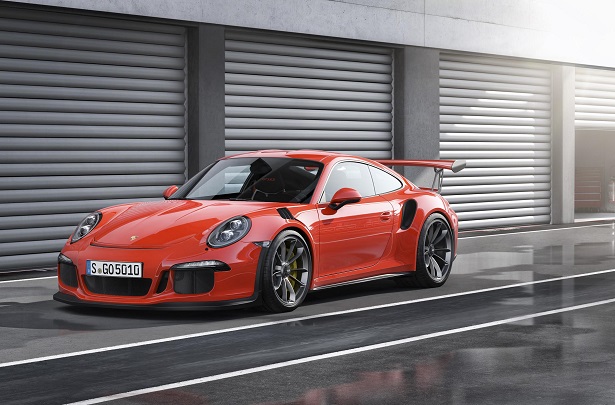 Often considered the “King Of Sports Cars”, the new Porsche 911 GT3 RS, has just been revealed to the world at the Geneva Motor Show 2015.

The anticipation for this car has been huge because the ‘regular’ GT3 set the bar so high on its release in 2013. With an enlarged (4.0) version of the GT3’s engine, the RS puts out 500hp – enough to sprint to 62mph in 3.3 seconds and continue onto a 192mph top speed. 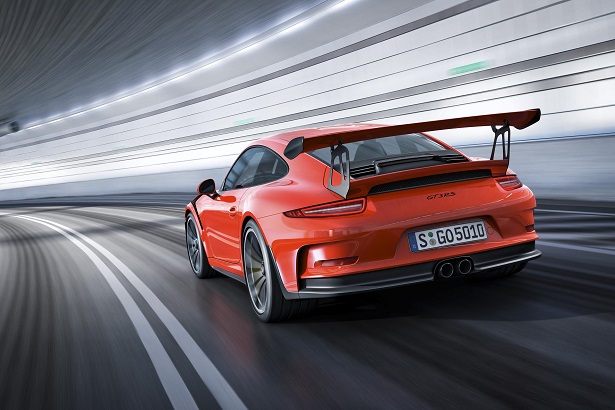 The RS is essentially the trackday 911 (see 911’s prices here), so naturally, Porsche set an astonishing 7:20 lap at the Nürburgring – which they’re quick to point out is even quicker than their Carrera GT supercar. Have you seen the special edition 911 for the UK? We covered this new entrant last year.

True to form, the RS is endowed with a large spoiler, the wider body from the 911 Turbo and various racing addenda such as a roll cage, various carbon-fibre body parts, racing harnesses and aerodynamic tweaks to keep it even more planted than the GT3. 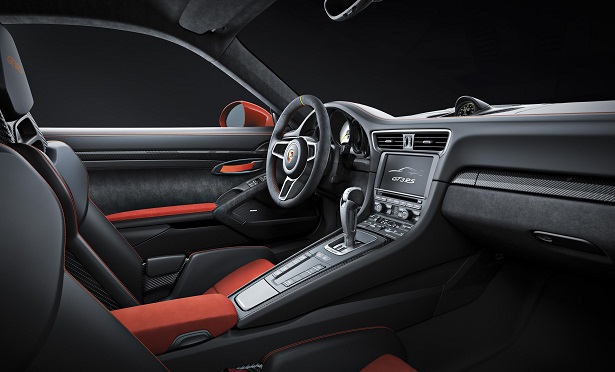 Inside, the lucky few are treated to the seats and steering wheel from the flagship 918 Spyder (Check out 918 Spyder’s prices) as well as swathes of sporty alcantara.

Unfortunately for purists, the GT3 RS will only be available with a PDK gearbox, but one that is optimized especially for this model.