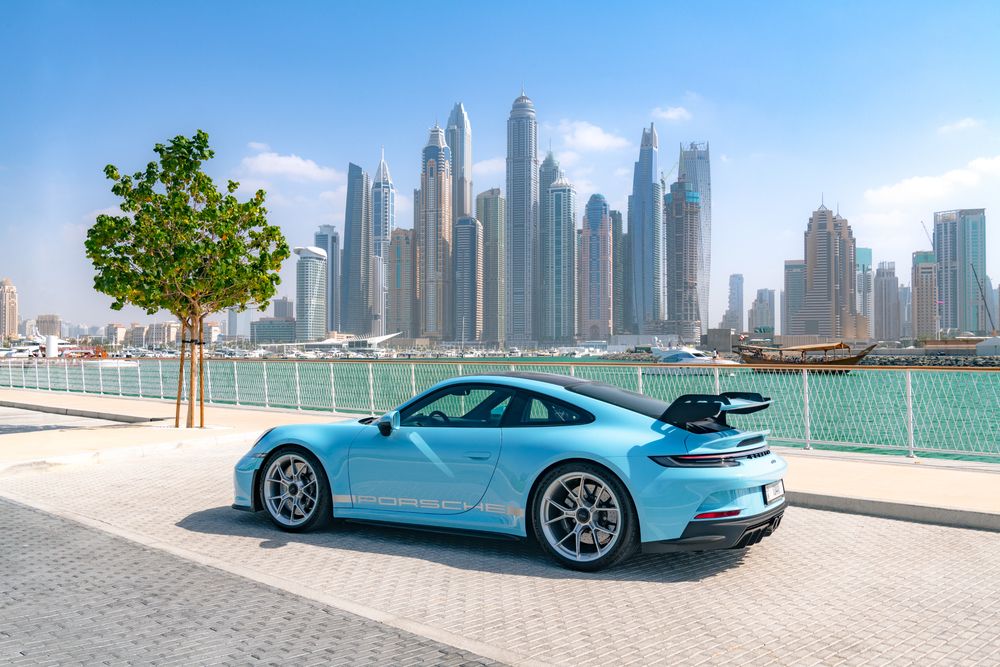 2021 was a pretty good year for Porsche Middle East and Africa. The SUV segment turned out to be the most fruitful for the German marque as the Cayenne’s sales increased by 86 per cent Q1 of 2021 and Macan also saw an increase of 16 per cent. But it seems like last year was just the start of huge growth for Porsche.

Porsche Middle East and Africa has reported a 25% increase in new car sales in the first quarter of 2022 as compared to the Q1 of 2021, marking a nine year high for the German carmaker in the region. The regional office recorded its highest number of car deliveries since 2013 with 2,572 new Porsches reaching their new owners in the first three months of the year. 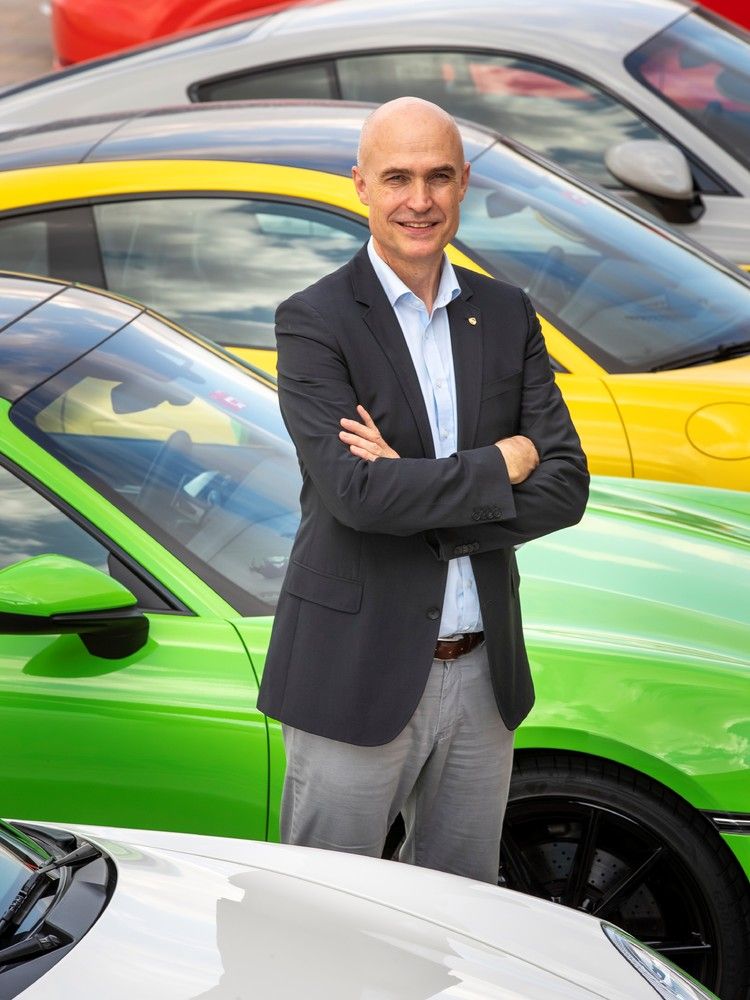 While the SUV craze is still well and truly on, Porsche is still very much about proper blue-blooded sports cars and it shows in the report as the 911 was Porsche's third best-selling model in the Middle East. With the highly-anticipated Cayman GT4 RS also set to be launched in the region, sports cars look set to dominate Porsche’s sales charts and take the mantle from SUVs.

The top-ranking country within the region was South Africa and it was followed by the United Arab Emirates, Kuwait, Saudi Arabia and India. 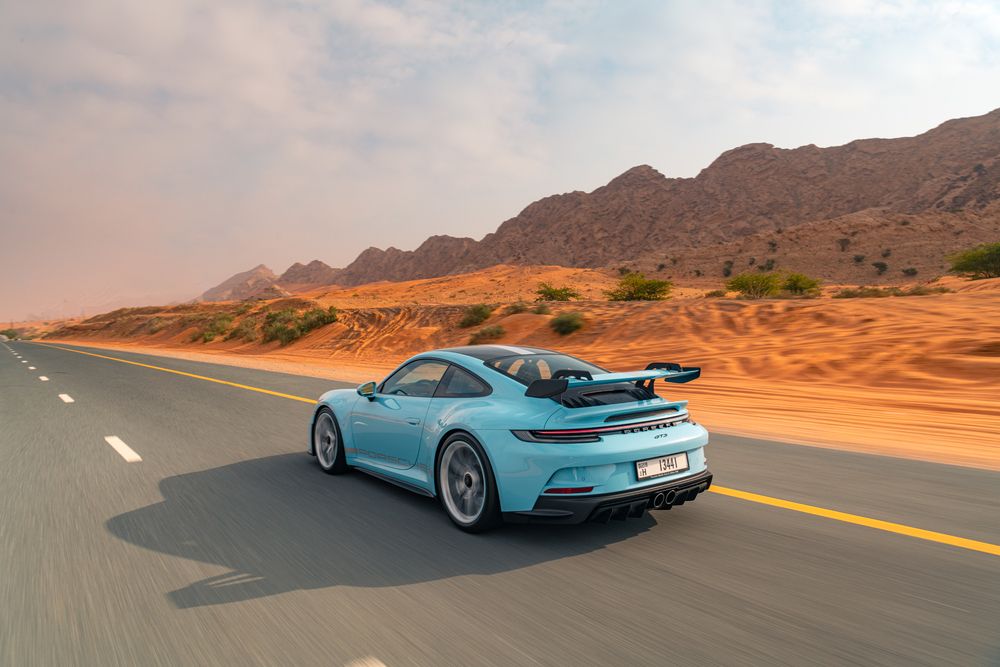 Dr. Manfred Bräunl, Chief Executive Officer at Porsche Middle East and Africa, said: “The last three months have been exhilarating resulting in an impressive business performance. Our importers have done an absolutely fantastic job once again and I would like to thank them for their commitment that goes beyond the here and now, with a clear mindset directed towards the future.” 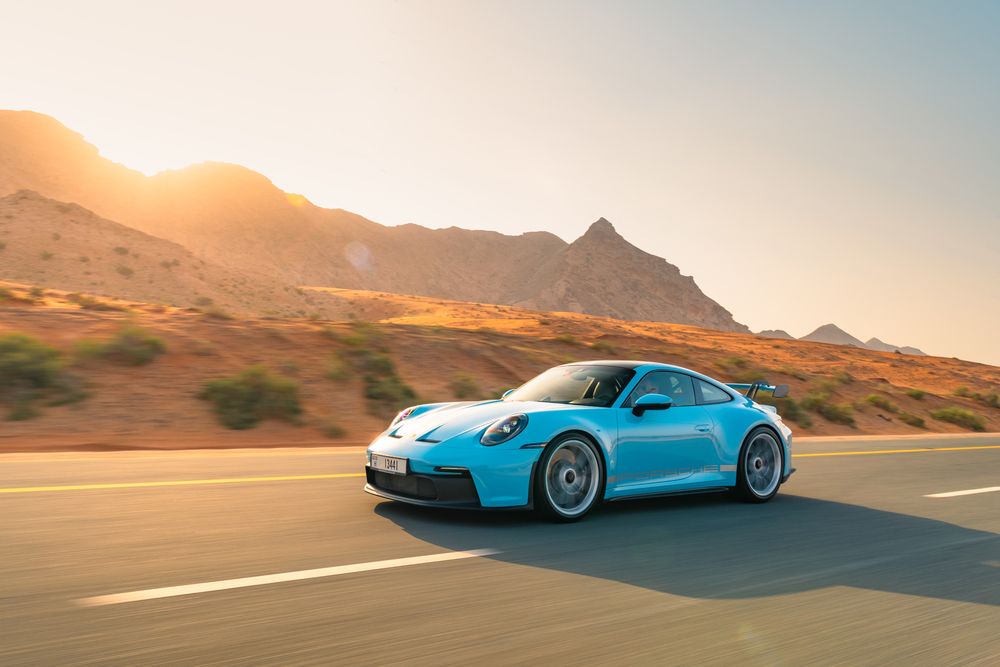 “And the same goes for our organization; for us innovative concepts that extend beyond the traditional aspects of the business are a must to bring communities and their passion together. In keeping with this, Porsche Middle East is working hard with plans well under way for the 2022 Icons of Porsche event following last year’s major success,” he concluded.