Pay Dubai taxis by credit cards, Nol and your phone 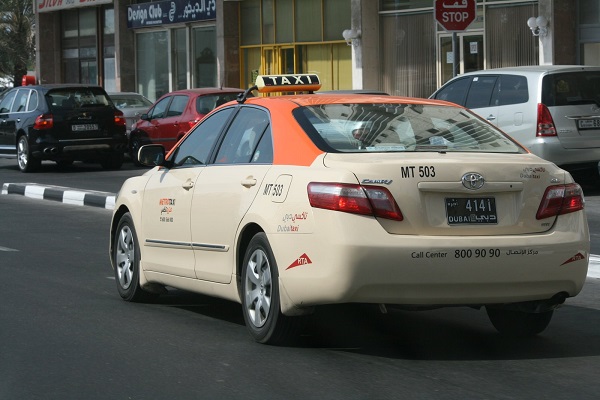 Taxi passengers now have more than just a choice of cash to pay. Nol, debit and credit cards have been added to the options of payment, according to the Roads and Transport Authority (RTA) in an announcement made on Wednesday.

If using credit or debit cards there will be an extra charge of Dh2 will be added and Dh1 for Nol cards.

In addition, passengers will also be able to pay via phones when near field communication (NFC).

“Currently 20 taxis in Dubai are accepting cards. In two months, another 1,000 taxis at Dubai Airport will start accepting payments via cards. By mid-2015 we hope to equip all taxis in Dubai with the new system,” said Dr Yousuf Al Al, CEO of the RTA’s Public Transport Agency.