Nissan Patrol V6 makes its way into showrooms across the UAE

The Nissan Patrol is a prominent part of the UAE’s landscape and a vehicle that has become synonymous with the best the segment has to offer. In an attempt to cater to a larger audience, Nissan has added a 4.0-liter V6 engine to the line-up and is set to see sales figures of its best-selling model soar even higher. 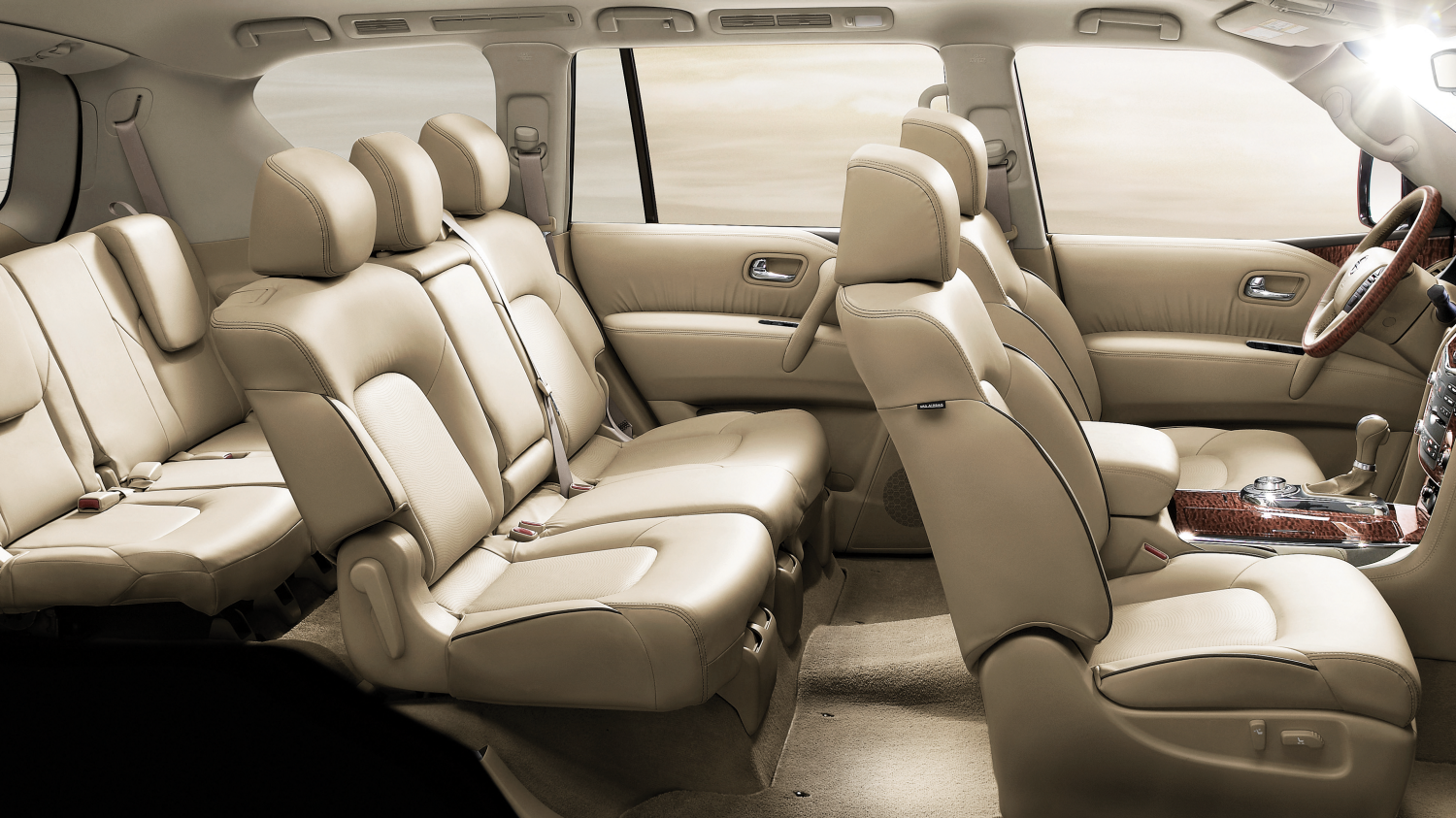 Aesthetically, there’s not a whole lot to differentiate the V6 variant from the mightier V8. With leather seats, navigation, and 20-inch alloys, prices of the 2017 Nissan Patrol V6 range from AED 191,000 for the XE model to AED 261,000 for the fully-loaded Platinum. With seven exterior hues and two interior colours, there's no shortage of customisation options either.

Being dimensionally larger than its longstanding rival, the Toyota Land Cruiser, the Patrol V6’s boost of 4 horsepower and 9 Nm of torque should help it be just as capable off the beaten path. While that’s all for now, stay tuned for our detailed test-drive in the coming days. 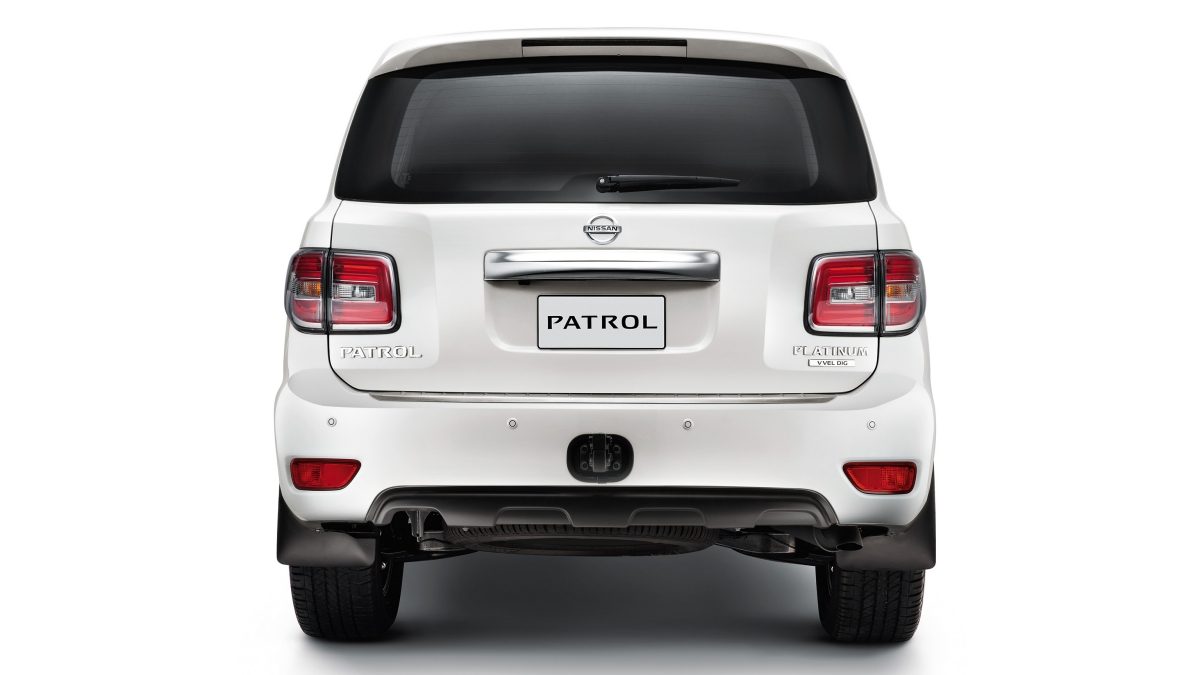 Down memory lane with the Nissan Navara