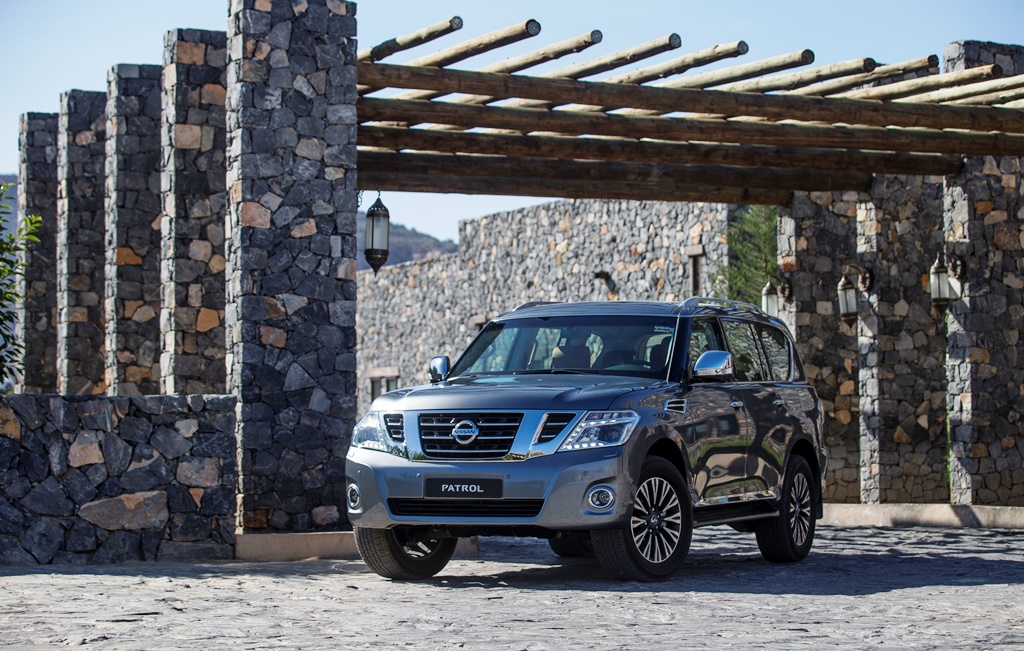 The Nissan Patrol is a Middle Eastern superstar and a vehicle that has seen its fan base grow exponentially over the years. At a rather gala event held at the Alila Jabal Akhdar in Oman, the Japanese brand pulled the wraps off the newest addition to its line-up: The Nissan Patrol V6.

You might also be interested in: Nissan Patrol V6 makes its way into showrooms across the UAE

Extending its lineage that began over 65 years ago with the 1956 Nissan Patrol, the 2017 Nissan Patrol V6 is a new milestone in the brand’s history. Joining the line-up which currently comprises of the V8 variant, the NISMO, and the Desert Edition, the V6 model is set to boost sales by 20% over a two-year period and is anticipated to make up 60% of total Patrol sales in the near future. 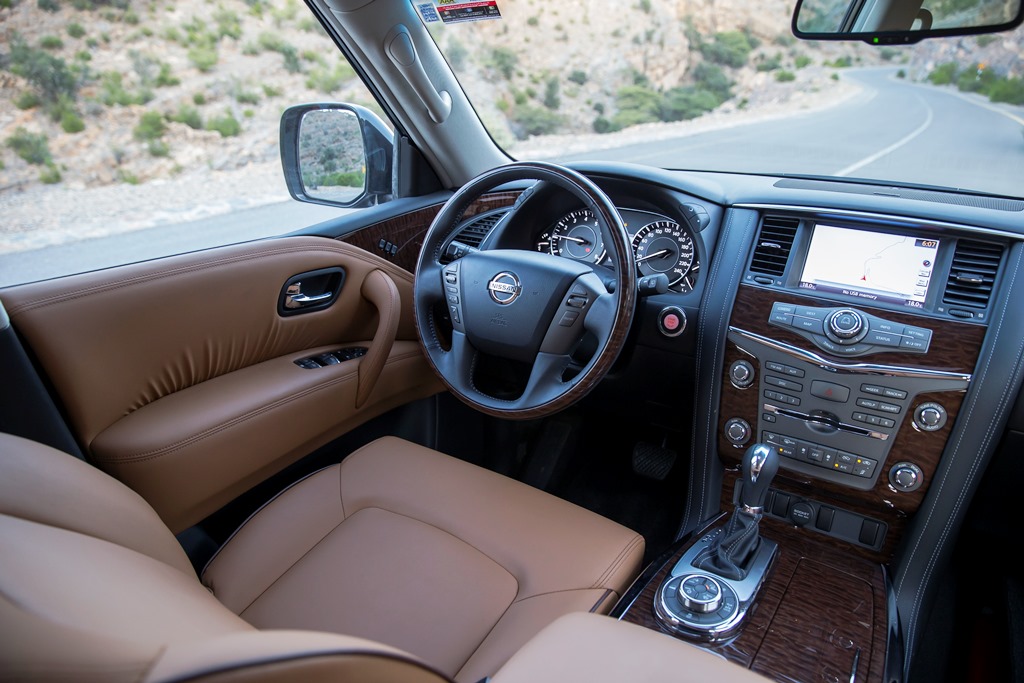 Weighing an impressive 89 kilograms less than the V8 variant, the V6 model boasts 13% better fuel efficiency at 8.5 kilometers/liter, a 16% better power to weight ratio, and a 34% better torque to weight ratio. 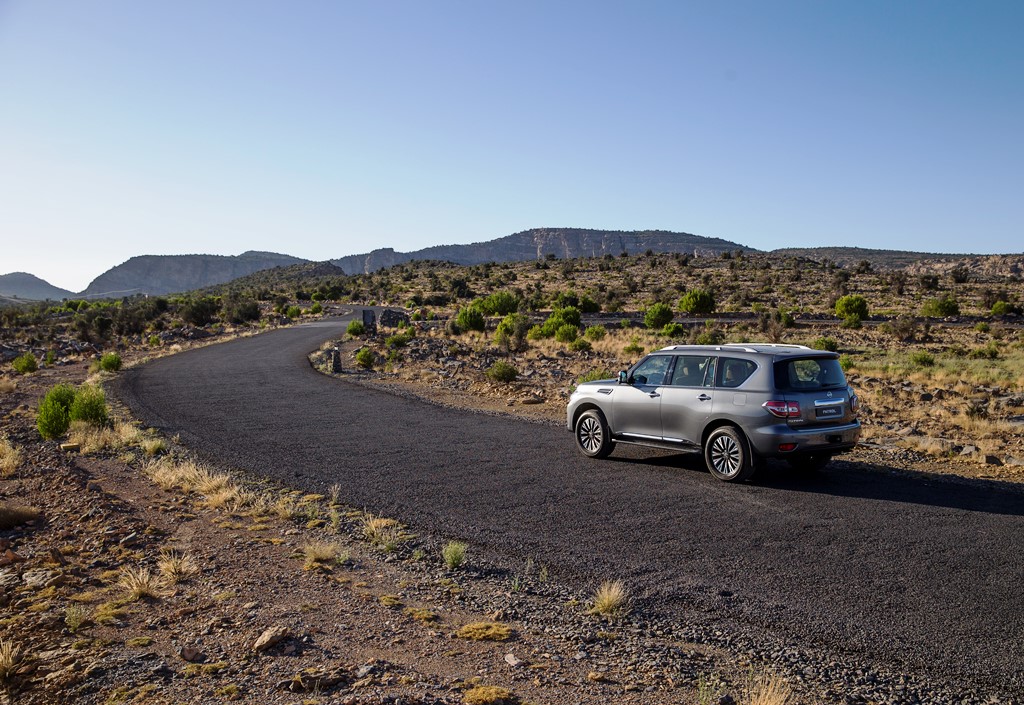 Powered by the engine from the Nissan XTERRA, the journey of the Nissan Patrol V6 began four years ago with a broad consumer study, and was followed up by two years of intensive tuning and refinement. Bearing the iconic nameplate on its rear, the Patrol V6 holds onto the USPs that have become synonymous with the insignia: luxury, spaciousness, and off-road capability.

The V6 engine under the hood, produces 275 horsepower and 396 Nm of torque, all while being coupled to a 7-speed automatic transmission. Not only does this make the Patrol V6 more powerful at 0.8 seconds faster to the 100 km/h mark, but also more fuel efficient than its longstanding rival, the Toyota Land Cruiser. 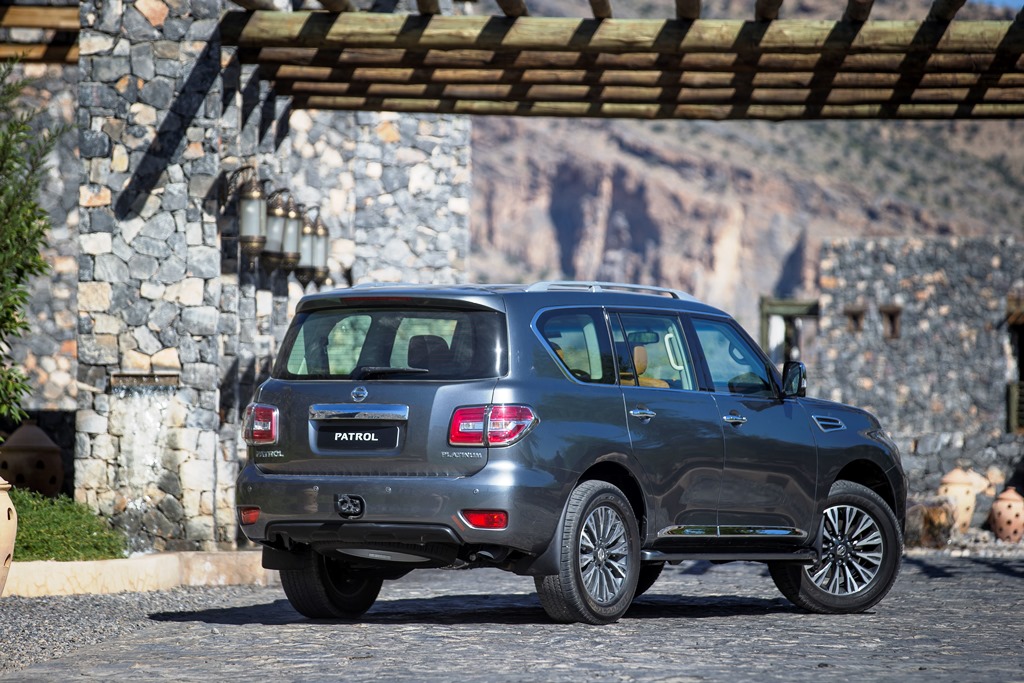 Although the Nissan Patrol V6 2017 will not be available with a manual transmission, prices range from AED 191,000 for the XE trim to AED 261,000 for the fully-loaded SE Platinum City. As it stands, the Nissan Patrol is the most awarded SUV in our market, and take our word for it, that’s only set to increase!