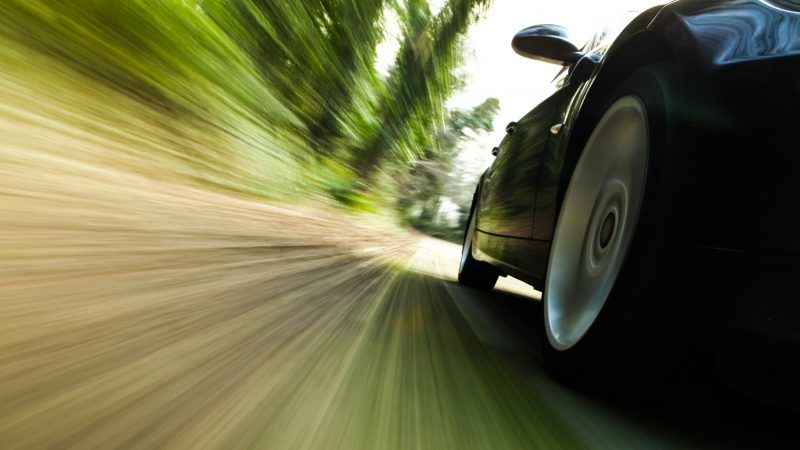 A social media influencer in the UAE has been convicted for driving recklessly on a public road in the capital, Abu Dhabi. The stunt, which was filmed for the sake of garnering more views, has landed the influencer and his friend with hefty fines of AED 100,000 each, imprisonment for three months, and the confiscation of the car and mobile phones used in the incident. Moreover, both the influencer and his friend have been denied social media access for a period of six months and the driver’s license has been confiscated.

The incident came to light when authorities in the UAE spotted a video circulating online in which a social media celebrity is seen driving his luxury vehicle as speeds of 205km/h on one of the main inner streets of Abu Dhabi Island. In the video, the influencer is seen bragging about his vehicle, which Police felt would encourage other owners to engage in similar reckless driving.

The Abu Dhabi Public Prosecution has stated that racing cars on public streets is extremely irresponsible and runs a grave risk to those involved and that of others.  It stressed the need for educational and community agencies to cooperate with the concerned authorities and raise awareness campaigns to limit the recklessness of young people behind the wheel.

The Abu Dhabi Public Prosecution noted that Article 348 of the Federal Penal Code states that anyone who willfully commits an act that endangers people's lives, health, security, or freedom shall be punished with imprisonment of up to three years and a fine, or with either of these two penalties.

The authority also appealed to social media stars to be responsible for the content they share with their audiences, especially since many of their followers are teenagers who look up to them and consider them as role models.