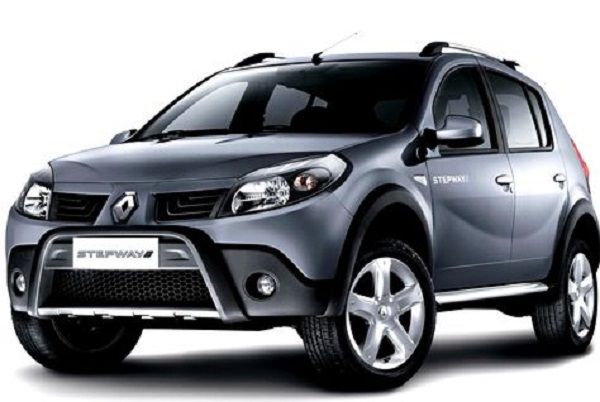 In Casablanca, Morocco, executives and officials gathered at a lunch ceremony for a new car model. Moroccan officials hope that this would be a significant step for the region to emerge as auto producers.

Somaca operates this factory, which is majority owned by the Moroccan arm of the French Renault. In 2012, Somaca produced 60,000 cars under the names of Renault and Dacia.

Sandero, which is a small low-cost sedan by Dacia, is being under the process of a new version they are making.

Fabrice Delecroix, Somaca's managing director, told Reuters “All the process that you see comes from the Romanian plant. We have just copied it, and it works perfectly.”

Having a good auto industry in Morocco will help reducing unemployment, which is nearly 10%, mostly young people.