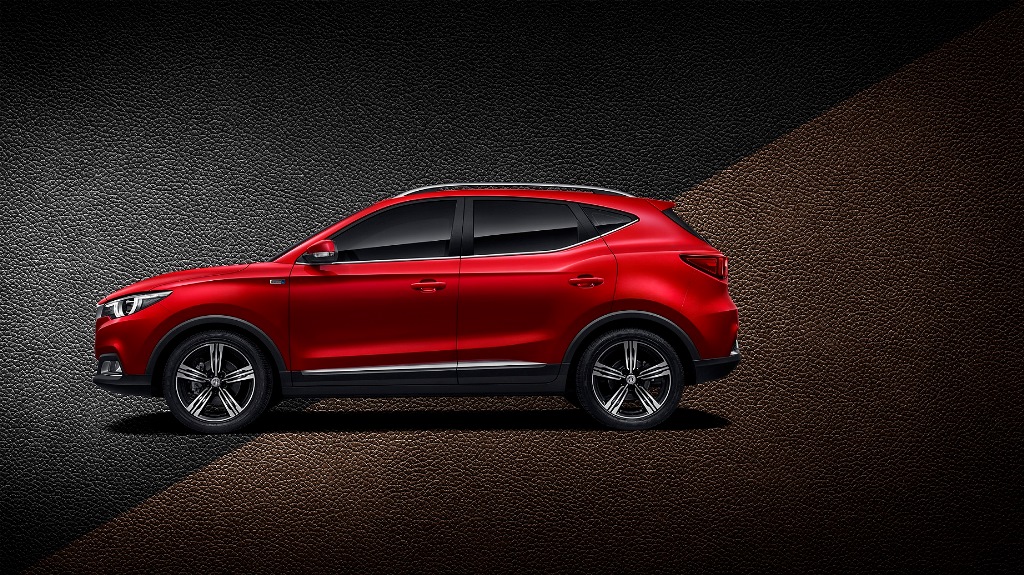 British automotive marque MG, has confirmed that the new ZS, which made its global debut at the 14th Guangzhou International Auto Exhibition, is set to arrive to the Middle East in late 2017. Introducing a new design language and a host of technological features, the MG ZS is tailored to the needs of the millennials.

Equipped with an intelligent internet system, the MG ZS provides each user with an independent log-in ID. This system recognizes the driver and personalises functions such as remote control unlocking, while allowing for voice commands to be used to open and close the sunroof, change the vehicle's temperature, and control music playback. 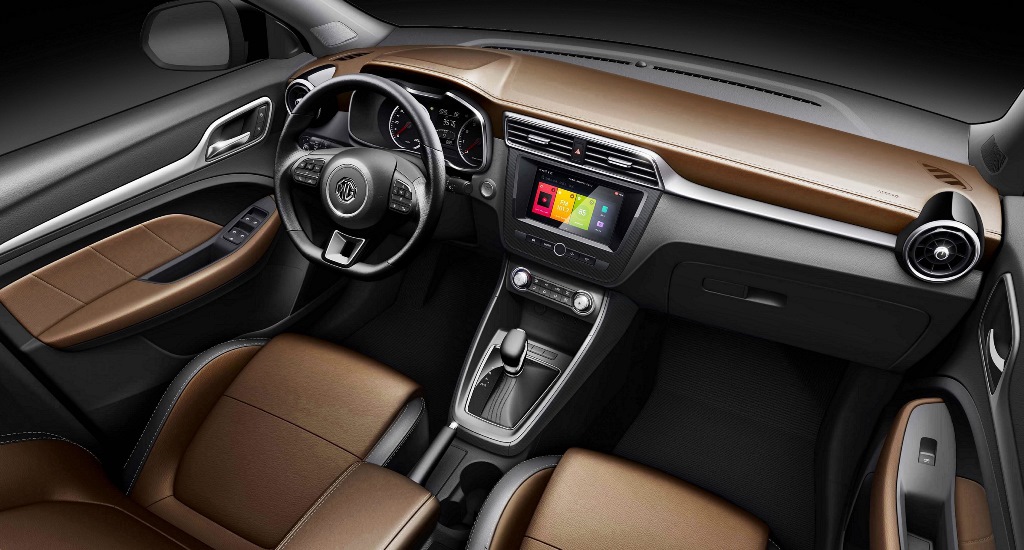 Aesthetically, the MG ZS flaunts subtle hints that point in the direction of its Japanese and Korean rivals that reign from Mazda and Kia. The draping shoulders, tight beltline and drawn-backward side windows, lead the way for upcoming models in the MG line-up.

Under the hood, the MG ZS is believed to offer a choice of two petrol engines: a turbocharged 1.0-liter and a naturally aspirated 1.5-liter. Maximum output of the former is 125 horsepower and 170 Nm of torque, while that of the latter is 120 horsepower and 150 Nm of torque. 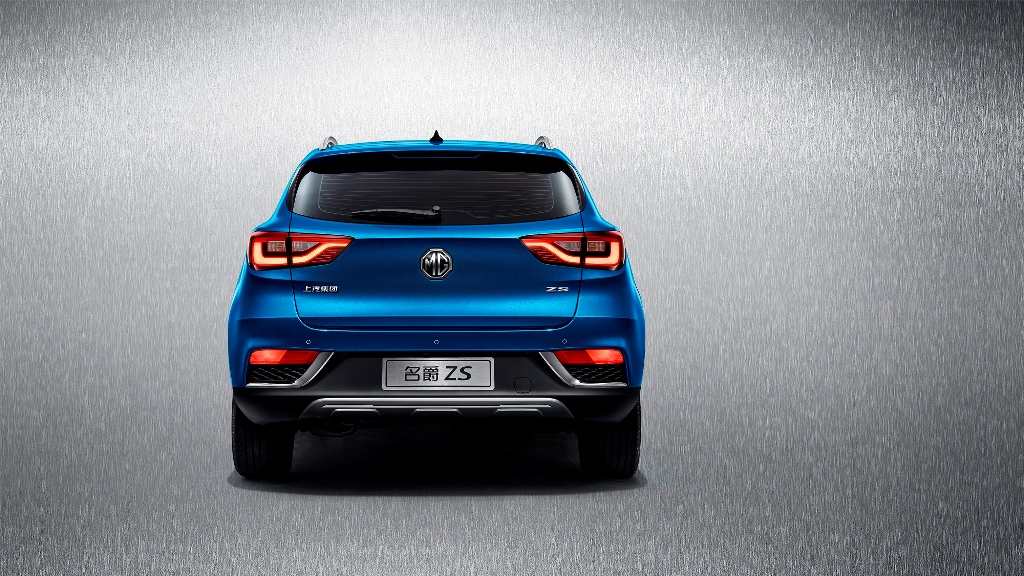 Commenting on the debut of the MG ZS, Sun Guang, General Manager of MG Middle East said: “We are confident that the MG ZS will be well received in the Middle East, a region passionate about the latest advances in technology’’.

Honda introduces new engine for 2017 Civic in the Middle East