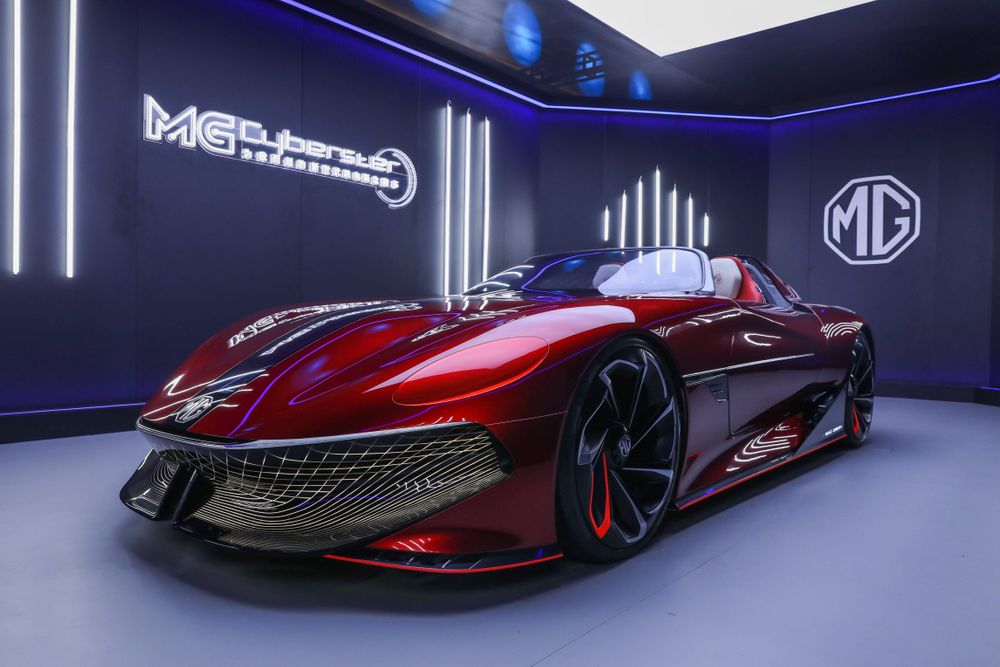 MG Motor has revealed more details about its Cyberster concept car, which is set to premiere at the 2021 Shanghai Auto Show this month. Developed by the team at the MG Advanced Design Centre in London, the Cyberster is a two-door, two-seater, all-electric sports car that harks back to the days of the MGB Roadster.

The Cyberster’s all-electric architecture delivers a range of 800km per charge and a 0-100km/h time of less than three seconds. It will also feature 5G interconnectivity. Additionally, a collaboration between MG and Bilibili e-sports has resulted in the co-creation of the industry's first super e-sports cockpit for the Cyberster. 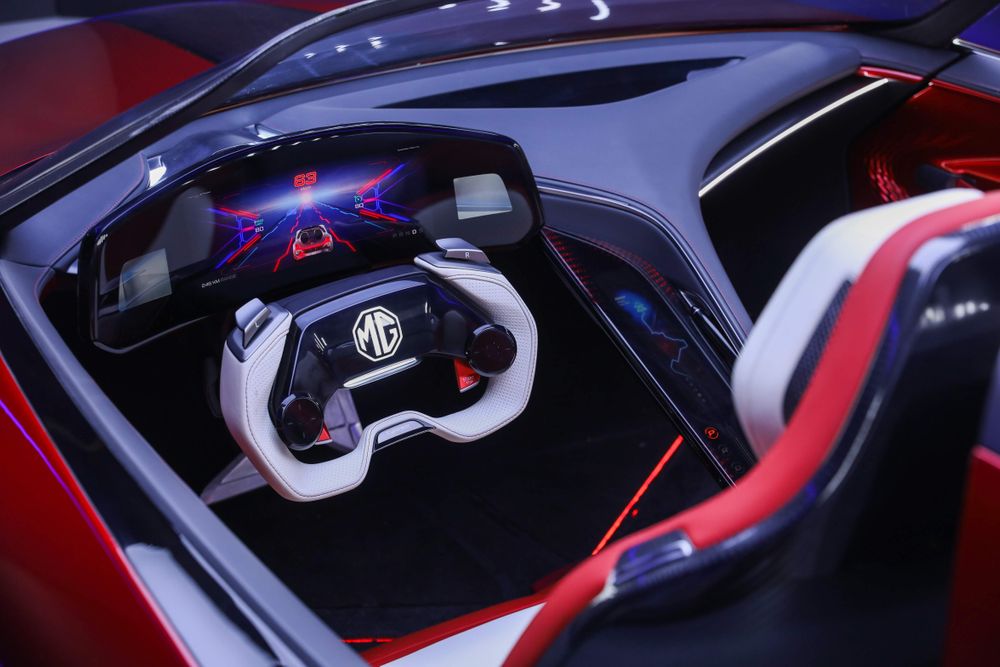 Showcasing an undeniably bold and eye-catching exterior styling, the Cyberster features classic round MG headlights, coupled with a slim grille design, along with interactive ‘Magic Eye’ headlights that open when switched on. Other striking details include a 'laser belt' LED strip down the side of the car and the outline of the door, which follows the direction of the LED strip.

Tom Lee, Managing Director of MG Motor’s Middle East operations, commented: “With the release of the Cyberster, the brand is adamant on bridging and strengthening its British heritage with its current high-tech and state-of-the-art products. MG has always been known for its sports cars and we will always be keen to offer customers exclusive masterpieces that are truly unique”. 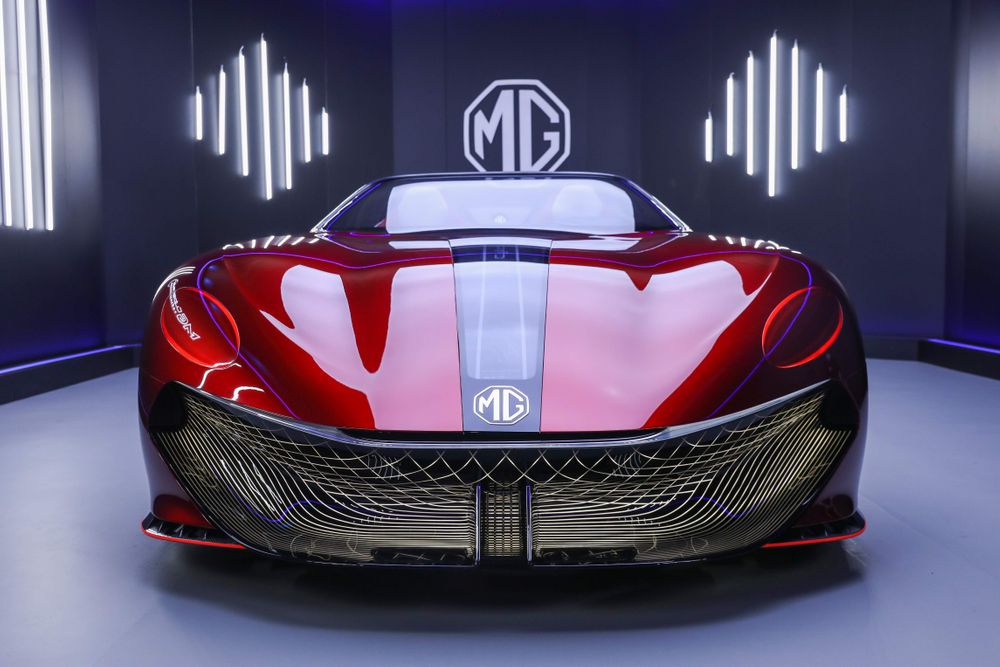