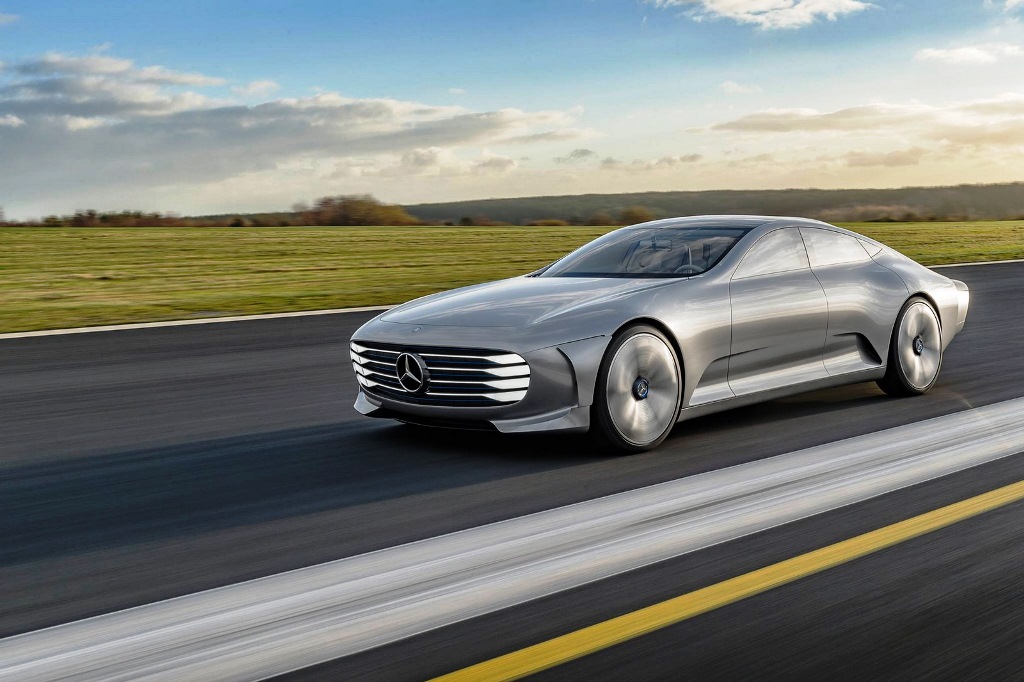 Electric cars are the new fad in the automotive realm and manufacturers from across the globe are doing everything in their stride to be a part of the action. According to a new report, Mercedes-Benz has gone on to submit trademark applications with the prefix “EQ” for its upcoming range.

With requests to register everything from EQA and EQB through to EQX, it is likely that the new models will exist under a more conventional sub-brand called MEQ. Slogans such as EQ inside, EQ boost, and Generation MEQ, have also been registered. 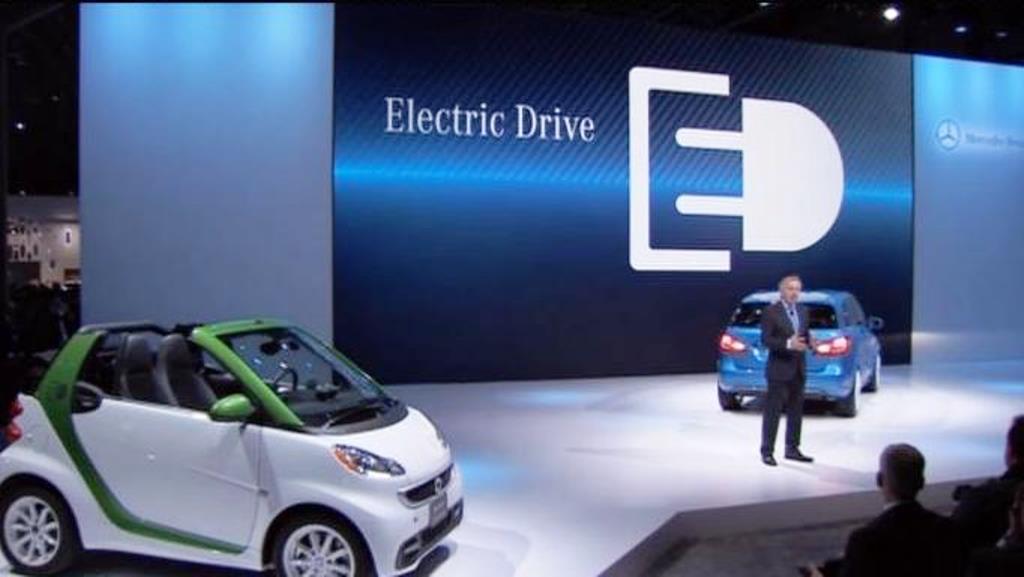 At this point in time, it’s unclear if the EQ name will be used on the all-electric GLC model that the brand plans to showcase at the upcoming Paris Motor Show, or restricted to just the new EV lineup of vehicles. The aim of the new all-electric line-up, is not only to meet fuel economy and emission standards, but also to rival the likes of Tesla and upcoming models from Audi, Jaguar and Porsche.

Interestingly enough, the German automaker has never produced an electric vehicle from scratch. The only battery-powered vehicles in its line-up, are the B-Class Electric Drive and the Smart ForTwo Electric city car. 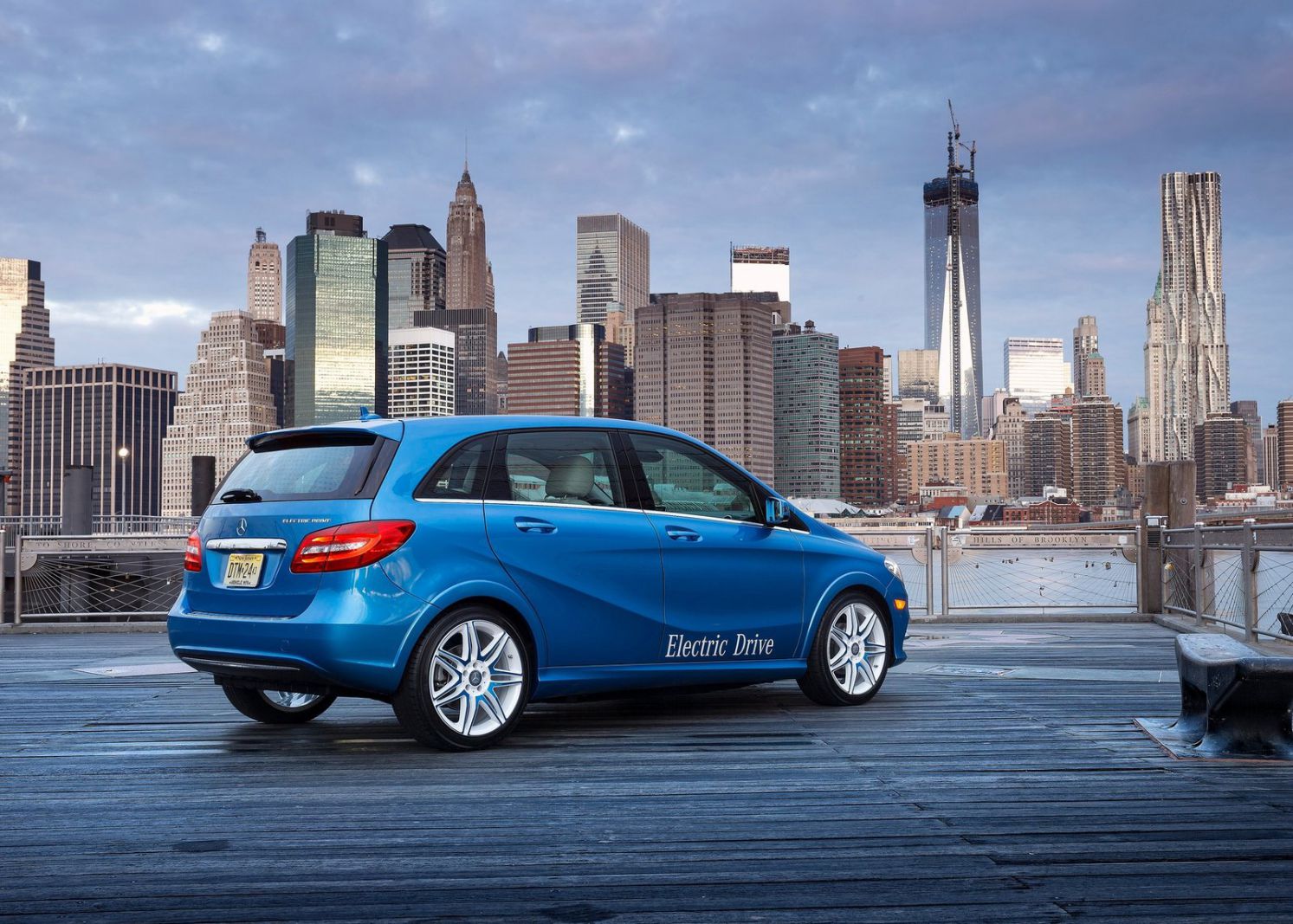 The first vehicle to dawn the EQ nameplate, will be manufactured on the EVA (Electric Vehicle Architecture) that is designed to be scalable, making it easier to produce smaller models and SUVs. Wolfgang Bernhard, Mercedes-Benz Daimler Truck Chief, said: “When Tesla started coming up many years ago we decided at the time, and I believe correctly, that the technology wasn’t quite ready, now we believe the time has come to earn money in e-mobility over the next five to 10 years.”