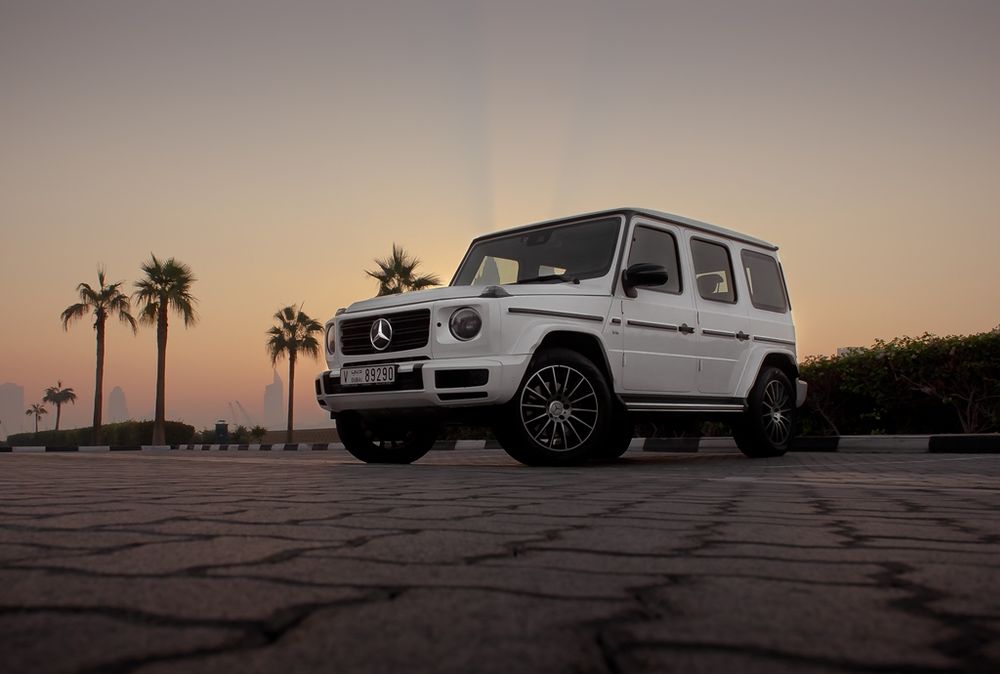 A car that needs no introduction, especially in the UAE. An iconic off-road luxury 4x4 that began its life as a military vehicle and was introduced to civilian life in 1979. It’s none other than the legendary Mercedes-Benz G-Wagen – a car that, in my opinion, sits in a class of its own.

With its design that has remain largely unchanged for the past 40 years, the Mercedes Benz G500 2019 offers the luxury and technology you’d expect from any high-end vehicle but seals the package with unmatched on-road performance and off-road capability. 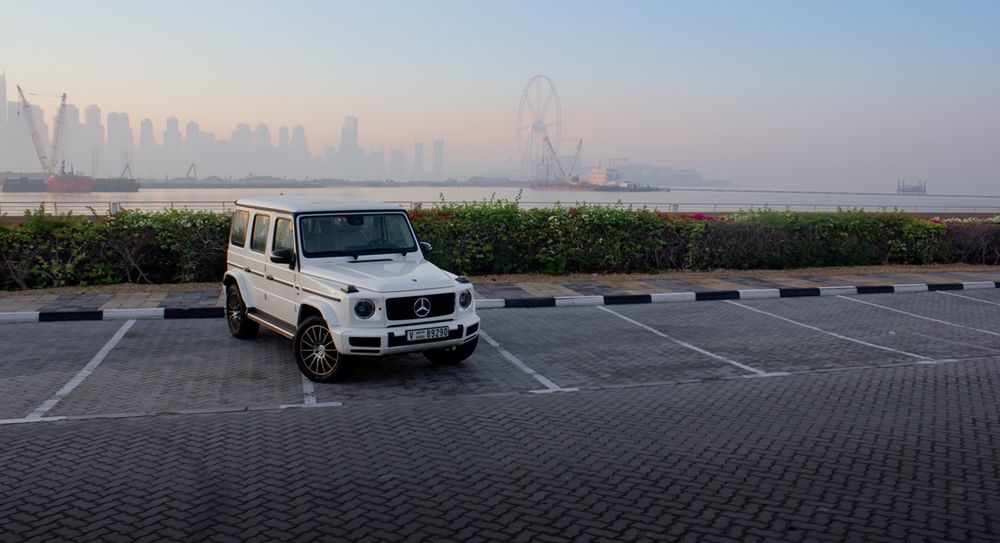 While many of you might think that Mercedes has played it safe with the all-new G-Class, the new model shares so little with the model it replaces that I can count the number of parts carried over on just one hand. Apart from the door handles, the spare-tire cover, the sun visors, the headlight-washer nozzles, and a bracket under the hood, everything is all-new.

Overall, the 2019 G500 still carries that distinctively boxy design that seems to work well with fans of the vehicle, while continuing to be a long shot away from the smooth, sleek lines manufacturers are adopting this year. It also gets new front LED lights that greet you with a light show when you turn on the car and the rounded DRLs prevent you from mistaking it for the older model. The back is still familiar but also gets new LED lights. 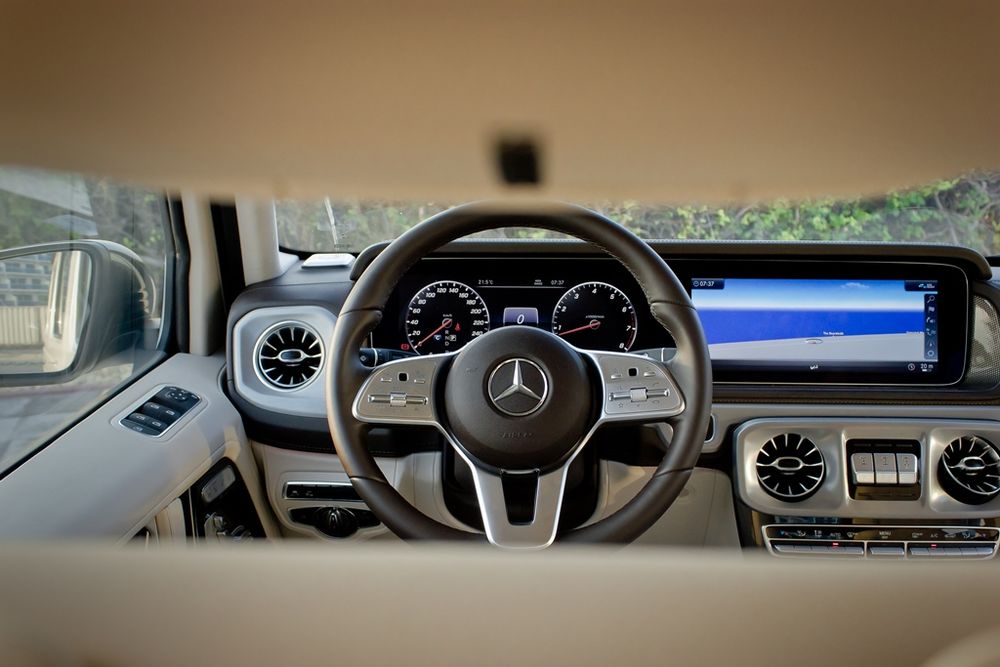 While discussing the exterior, it’s also worth highlighting that the new G-Class has grown. It now stands 5cm longer and 12cm wider than the model it replaces. In turn, this has resulted in front leg room growing by 3.8cm and rear leg room benefitting the most with a whopping 15cm increase. Backseat passengers who were cramped in the previous model will be more than happy with these new enhancements.

A single click of the key fob is all that’s needed to remind you about how tough the G500 truly is. Yanking the charge handle in an AK-47 and the solid thud it makes, is the sound that most closely resembles the locking and unlocking of doors in the G-Wagen. In contrast, the new interior of the G500 is one of the biggest changes you get in the new model where the G now takes its styling and tech straight from its sophisticated brother, the Mercedes-Benz S-Class. 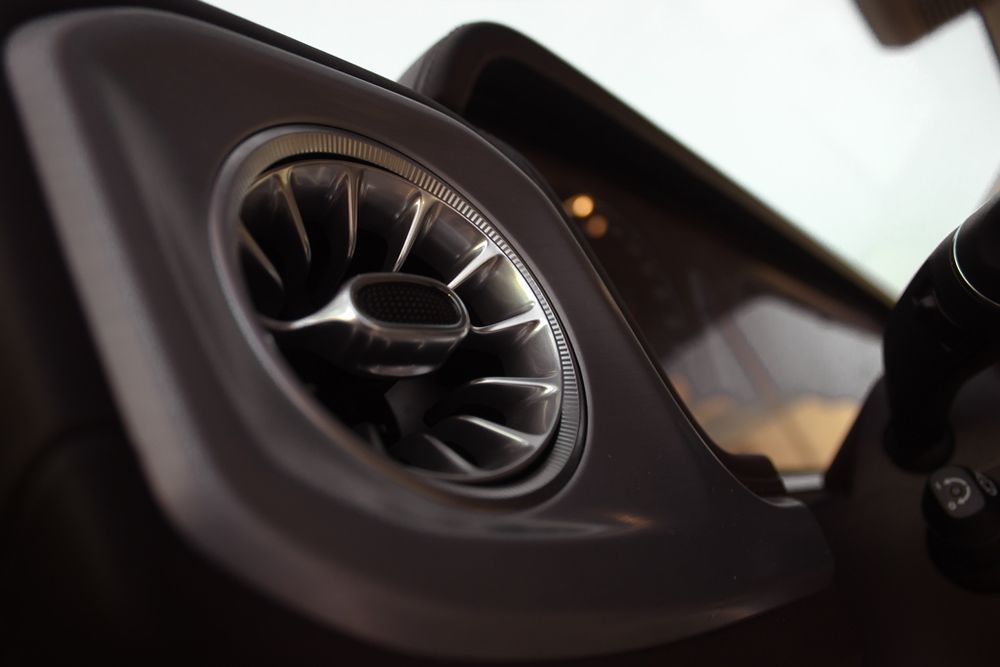 With two large screens embellishing the dashboard and A/C vents inspired by a turbine, the interior of the all-new G500 is fresh and stays true to the Mercedes brand with the finest of leathers, carbon fiber, metals, and Alcantara. The only plastic you’ll come across is on the buttons to control the windows, but apart from that the quality is top notch and the spaces between the interior panels are close to none.

At first glance, the infotainment system might be overwhelming but once you start using it and find out that you can control everything on both screens from the intuitive buttons on the steering wheel, everything seems like it’s in the right place. The BlackBerry trackpads come in handy as well, to ease movement between multiple menus. 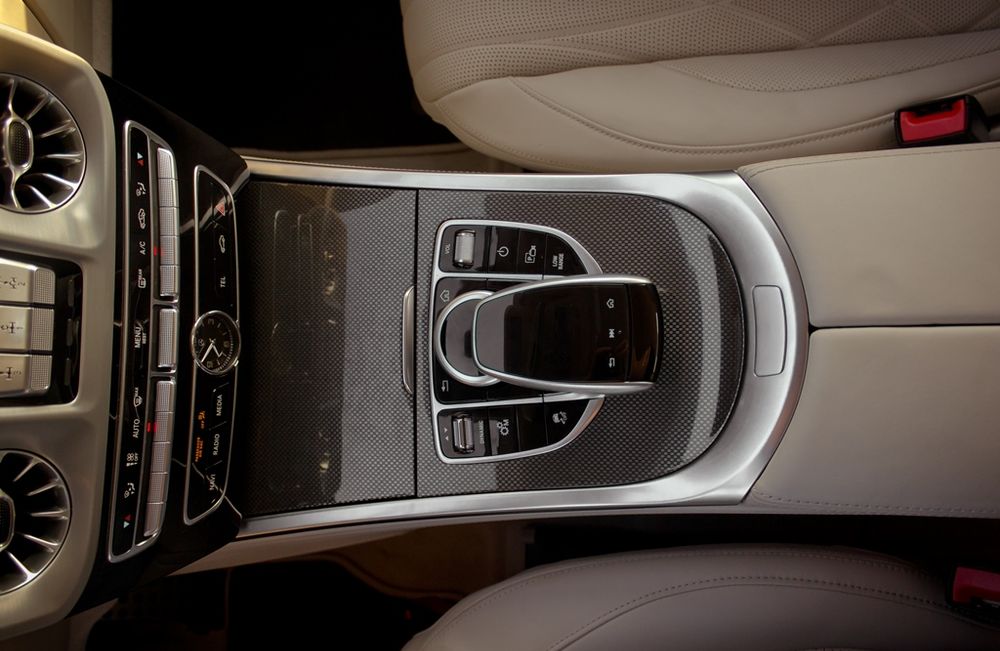 In the center of the dashboard sits the G-Class’ party trick, the 3 switches that control the three locking differentials the car is fitted with. To drive, the G-Class has changed (don’t worry, for the better) and from the older model the ride quality has been thoroughly improved. The main reason for that is that the front differential resides in an independently suspended front axle making the G500 soak up bumps and give you that smooth ride we missed in the old one.

The other big change comes in the form of steering feedback and preciseness. While the older model felt empty and always left you second guessing as to which direction the wheels were pointed, the new model offers much better feedback and removes the vagueness of the outgoing model. Not only does this make the G-Class a lot easier to drive, but it also instills greater confidence in the driver. 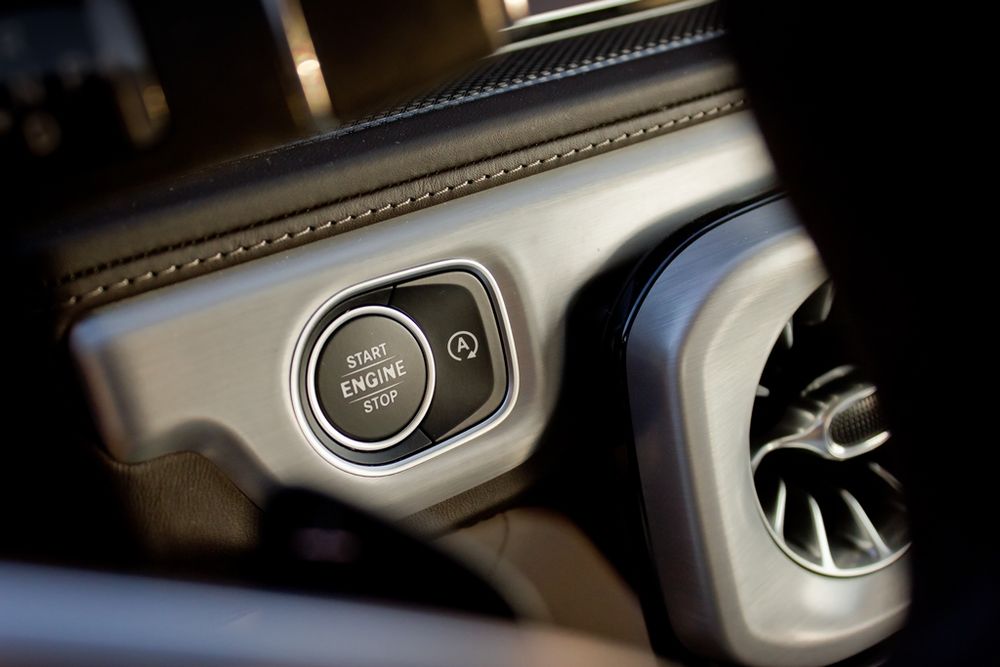 Having said that, there is still a noticeable amount of body roll but the automated electronic side support in the seats, kick in with bolsters in the opposite direction to hold you in place on all bends. Why someone would want to push this luxury SUV that hard in the corners is because of the 4.0-liter Bi-Turbo V8 masterpiece that resides under the hood.

With 422 horsepower and 610 Nm of torque, the G500 accelerates from 0 – 100km/h in just 5.9-seconds. And if that figure doesn’t impress you (even after keeping its size and weight in mind) then there’s always the more potent Mercedes-AMG G63 that ups the ante to 585 horsepower and 850 Nm of torque. Figures that will propel you from 0 – 100km/h in a vision-warping 4.5-seconds. 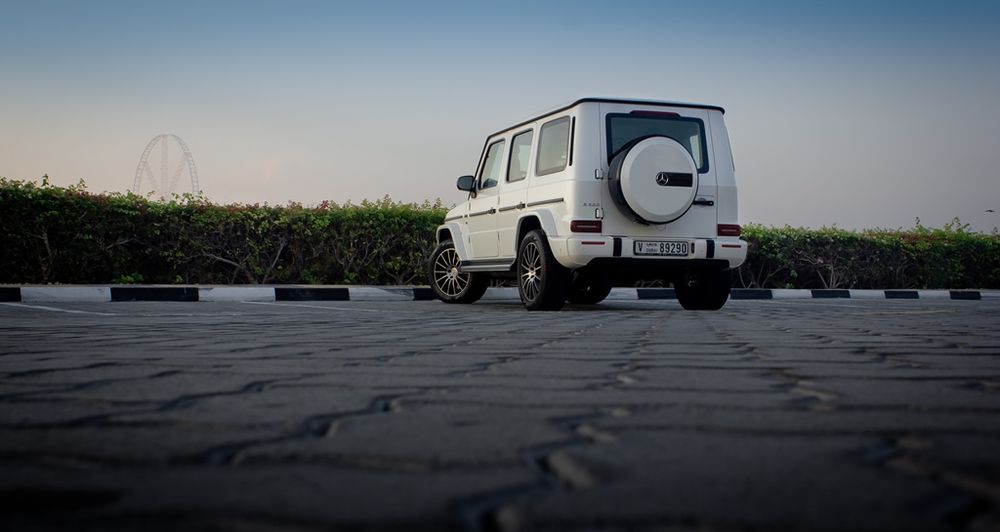 Driving the all-new Mercedes-Benz G500 with its burbling exhaust does feel special in every way. The stature, the quality, and the admiration with which onlookers gawk as you drive by is worth its AED 600,000 starting price, or in my opinion at least. It’s a lot of money but that’s the price one must pay for a vehicle that truly sits in a class of its own.

How to drive safely in the desert