Built in Austria following a suggestion from the Shah of Iran, the Mercedes Benz G Class is one of the longest standing models in the German brand’s lineup and one that caters to very specific niche in the global automotive market. Offering potential buyers, the very best on offer, the G63 brings with it ample amounts of heritage and appeal - characteristics that most modern-day SUVs are simply devoid of.

Iconic in its design, the Mercedes Benz G Class has retained the quadrate silhouette of its predecessors for the past thirty-eight years. Undergoing the most minor of alterations since, the G Class is a testament to the fashion cycle and one that combines a classical design with a modern twist. Differentiating itself from the standard G500, the AMG variant dons a striking set of 21-inch alloy wheels, striped decals, reworked mesh grille and inlets, and a prominent bash plate for a more aggressive stance. 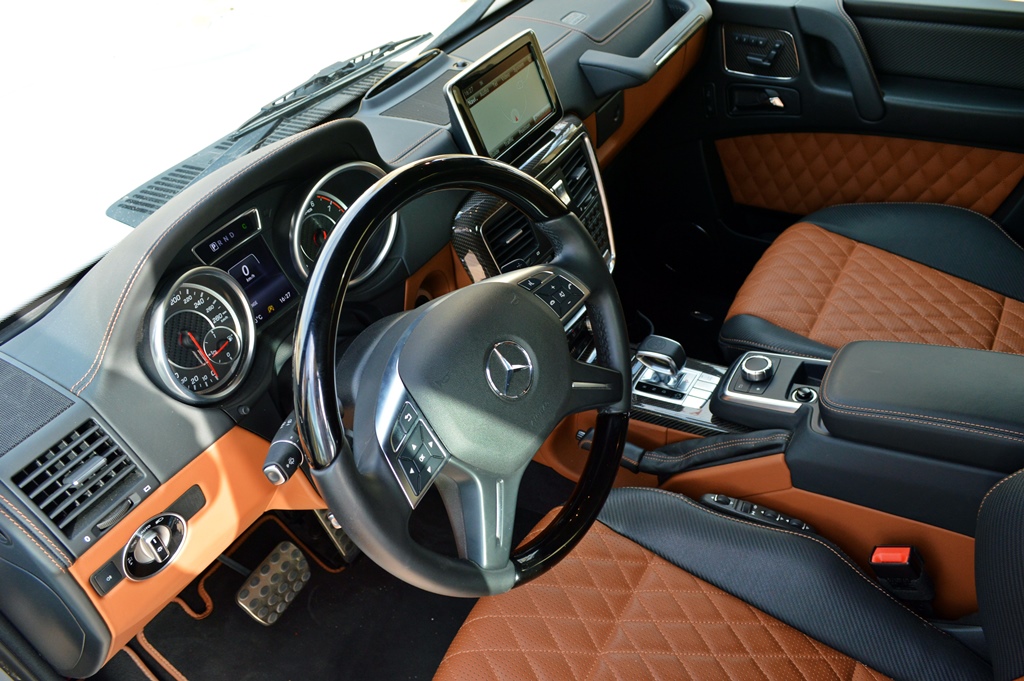 Impeccably finished and solidly built, the cabin of the 2017 Mercedes AMG G63 is utilitarian in its design but dressed with carbon fiber along the dashboard and center console, two-tone quilted diamond leather along the seats and door panels, and Alcantara along the headliner. Upright and assertive, the commanding seating position offers unhindered views of the outside world while the crammed rear seats are offset by a whopping 1,093 liters of storage space behind the second-row. 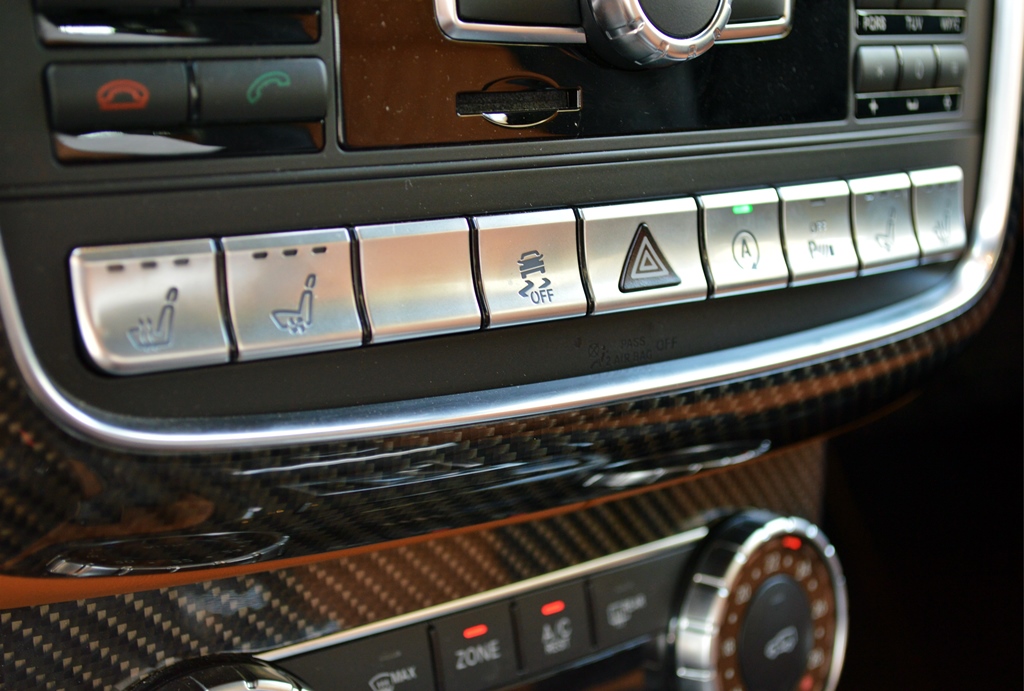 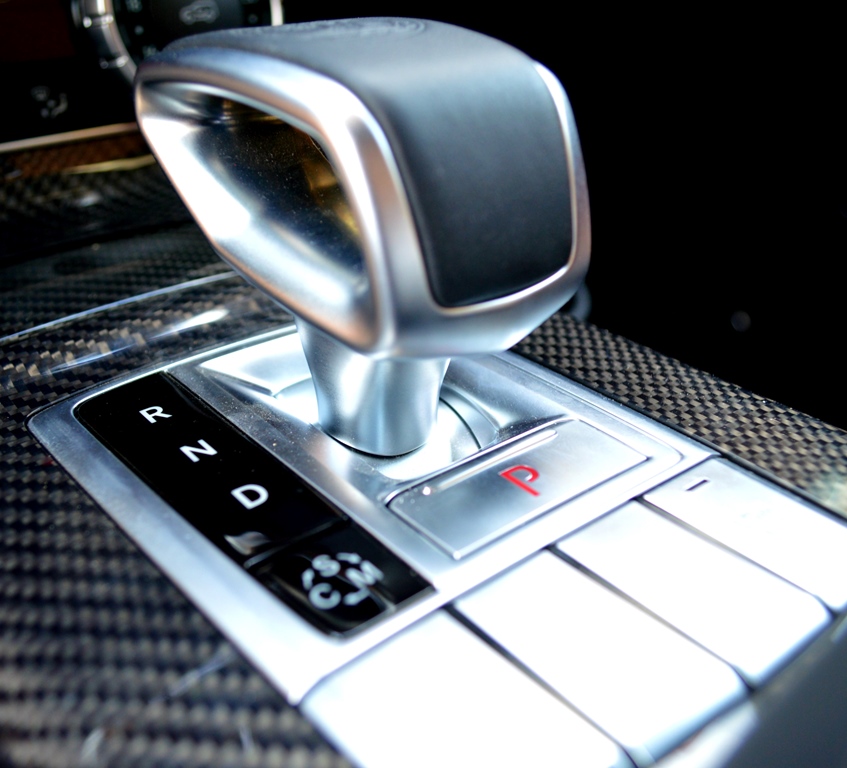 Set out to be a rough and tough off-roader in 1979, the current Geländewagen hasn’t traded any of the ruggedness of its predecessors. Fitted with three locking differentials, permanent 4WD with intelligent traction control, and a low-range gearbox, the G63 AMG is virtually unstoppable even when challenging the trickiest of terrains. 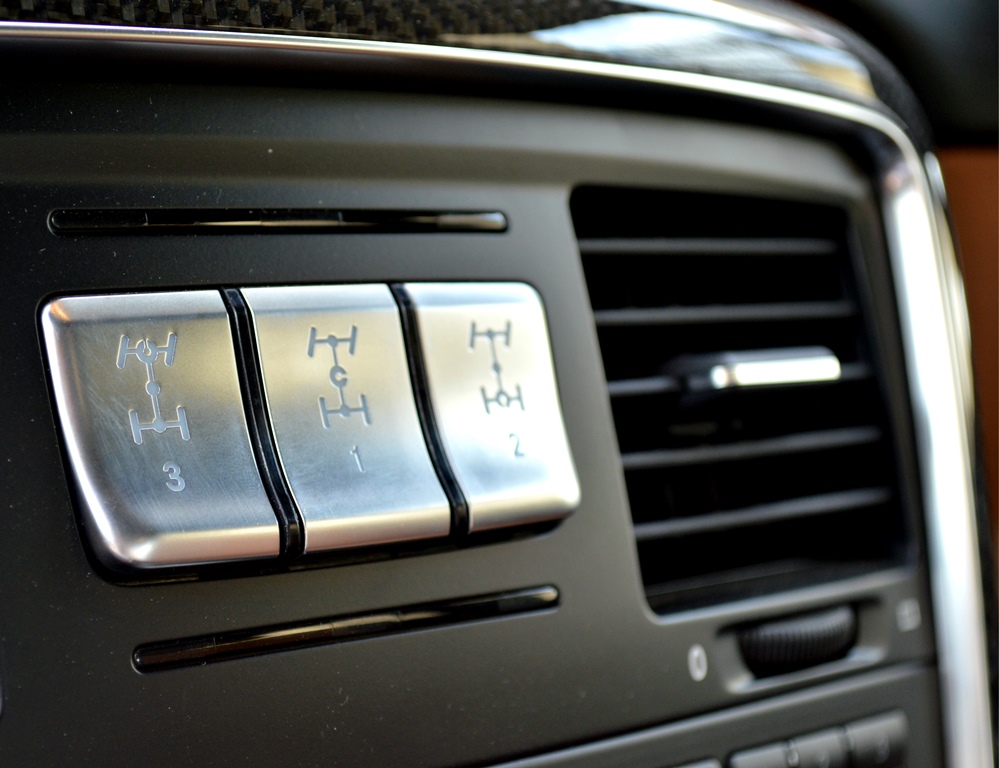 The mighty 5.5-liter V8 that resides under the sculpted hood, whips out 571 horsepower and 760 Nm of torque – figures that allow the G Class to accelerate to 100 km/h in 5.4-seconds and hit a top speed of 230 km/h. Mated to seven-speed automatic transmission, the suspension is absurdly stiff and the steering is ludicrously heavy, a strong reminder that the charm of the G63 resides in its rawness. 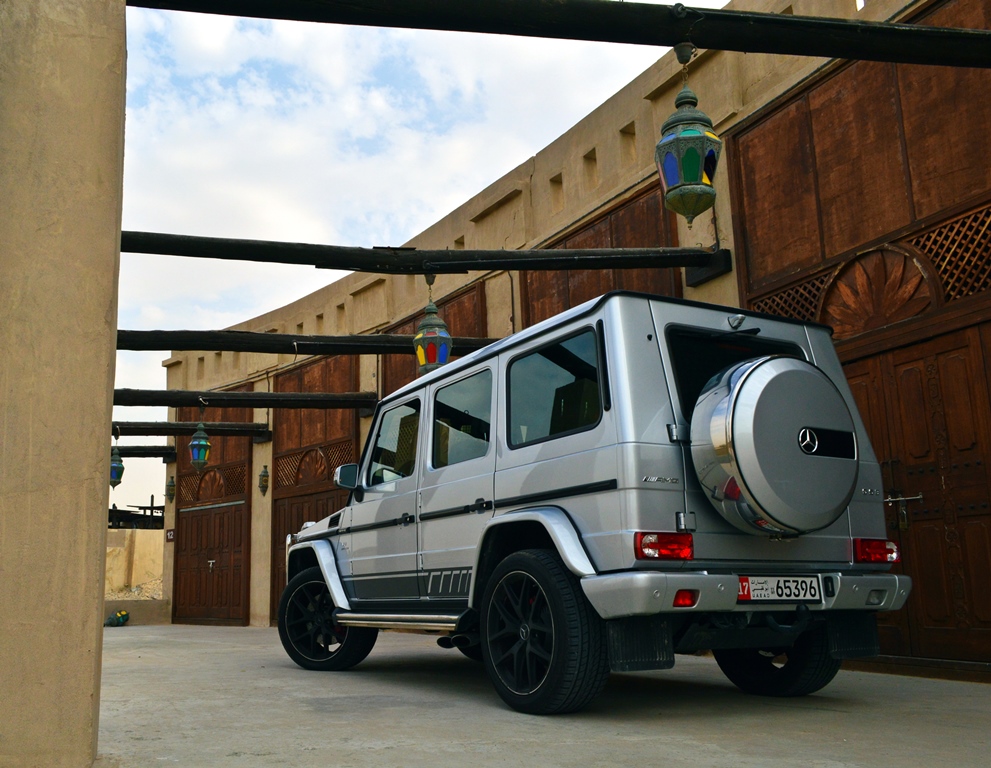 Although the Mercedes AMG G63 goes up against the likes of the Land Rover Range Rover and the Porsche Cayenne on paper, the fact of the matter is that the Geländewagen sits in a class of its own, rival-less. Extremely capable and suited to the luxury connoisseurs, the G-Class is for those who want the very best and are willing to pay for it.

Floating Bridge in Dubai to be closed on Fridays