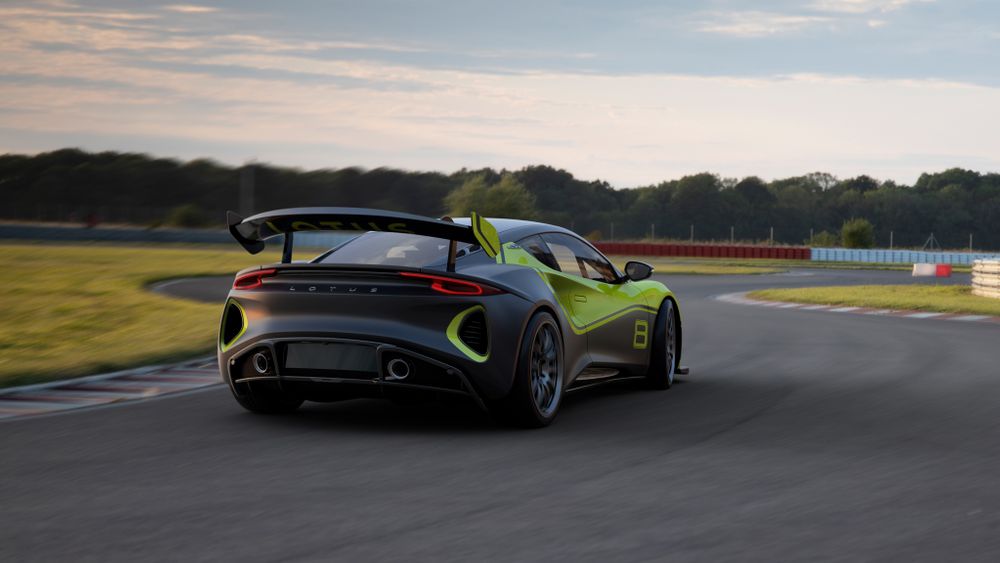 Lotus stunned and also made sure tears were welled up in the eyes of its fans when it revealed the Emira to replace its current crop of offerings. It was an emotional moment as it will mark the end of sonorous cars and herald the era of electrification for Lotus when the Emira departs to witness its afterlife. However, that's a few years down the line. For now, the model is going to be your guide in experiencing the brand and it won’t be until it wins a few tournaments and makes its lineage proud that it will depart. Taking gigantic steps towards this direction, the brand has collaborated with RML group, a UK-based motorsport and high performance engineering company to develop a track-ready ultimate sports guise of the Emira, called the Emira GT4. 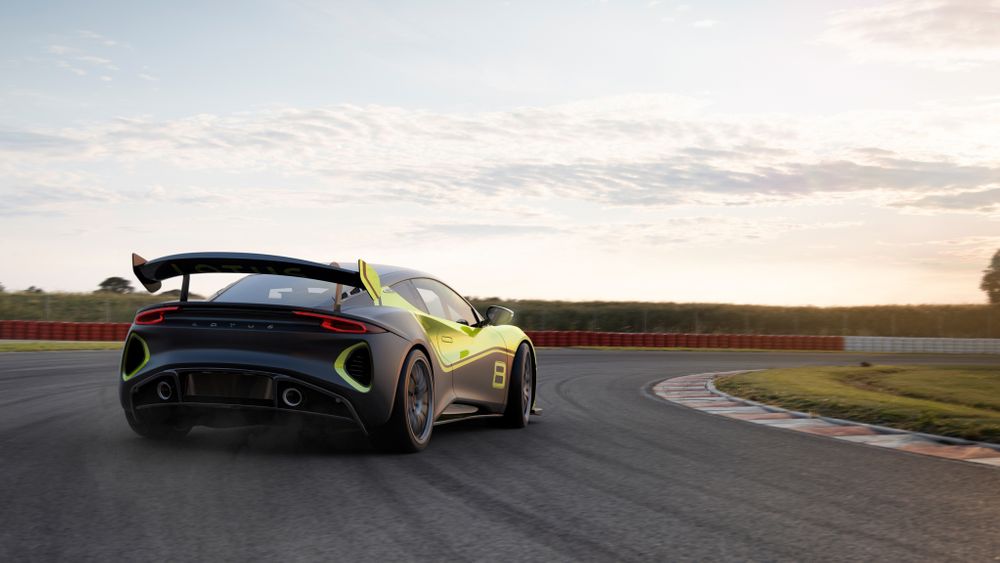 Going by the heritage developed with sincere efforts by its precursors, the Evora, Elise and the Exige, there had to be something even more tasteful planned for the heir especially when the family has seen the birth of icons that have written history for the past 70 years. For instance, the Evora GT4 has won accolades in some of the world’s most revered racing events such as the British GT, Dubai 24hrs, Barcelona 24hrs, European GT, Sepang 12hrs and the Pirelli World Challenge.

Lotus asserts that each customer will cherish a hand-built and homologated machine that will be composed of lightweight materials and a slew of features to conform to the advanced safety norms of the European markets. While performance and handling are important parameters for a true-blue sports car, reliability shouldn’t be compromised. Hence, the power plant doing service under the hood of the car is Toyota’s time-tested and dependable 3.5-litre V6 engine that churns out 400 hp at 7,200 rpm that will be channelled via a 6-speed automatic transmission. It also gets paddle shifters for emboldened responses. 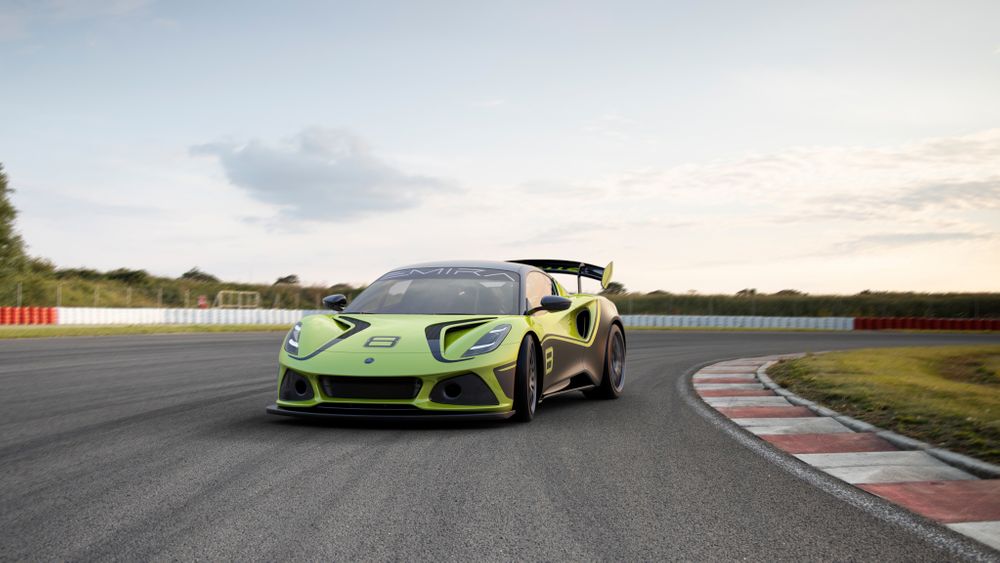 The Race Programme Manager of Lotus, Richard Selwin commented, “The all-new Emira GT4 is an exciting next step following the hugely successful launch of the Emira road car. We have worked hard with the team at RML Group to ensure this next-generation of Lotus GT car will deliver race-winning performance.”

Lotus has had an indelible relation with motorsport since the days of the Mark 1, an experimental vehicle built by the founder, Colin Chapman himself. The Emira GT4 has a strong pedigree to do justice to and should come with class-leading technologies and features to add to the seven Formula-1 Constructor’s Titles, Six Driver’s Championships and the Indianapolis 500. 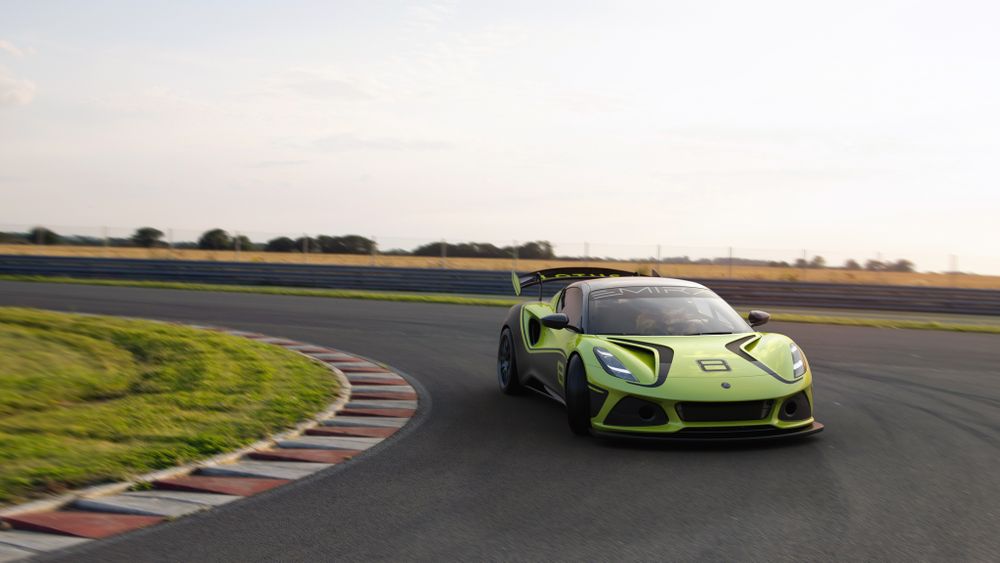 Simon Holloway, Commercial Director, RML Group, commented: “We are delighted to be collaborating with Lotus on the all-new Emira GT4 Concept. Both companies have a long and successful motorsport pedigree, and to bring that together at such an exciting time for Lotus is a welcome validation of our vision and values.”

The biggest news for Motorsport fans is that Lotus will be returning to world motorsport with the efforts of Lotus Engineering, the consultancy division of the business. It has also become the technical partner to the JBXE Extreme E race team with world champion Jenson Button at its vanguard.

Gavan Kershaw, today the Director of Vehicle Attributes for Lotus but previously a GT championship-winning driver of Lotus race cars, has been involved in the development of the Emira GT4 from the start. He commented: “The all-new chassis on which the Emira has been developed is the perfect starting point for a high-performance race car. Everyone at Lotus is so excited to be returning to world motorsport and to be doing so with such a competitive race car.” 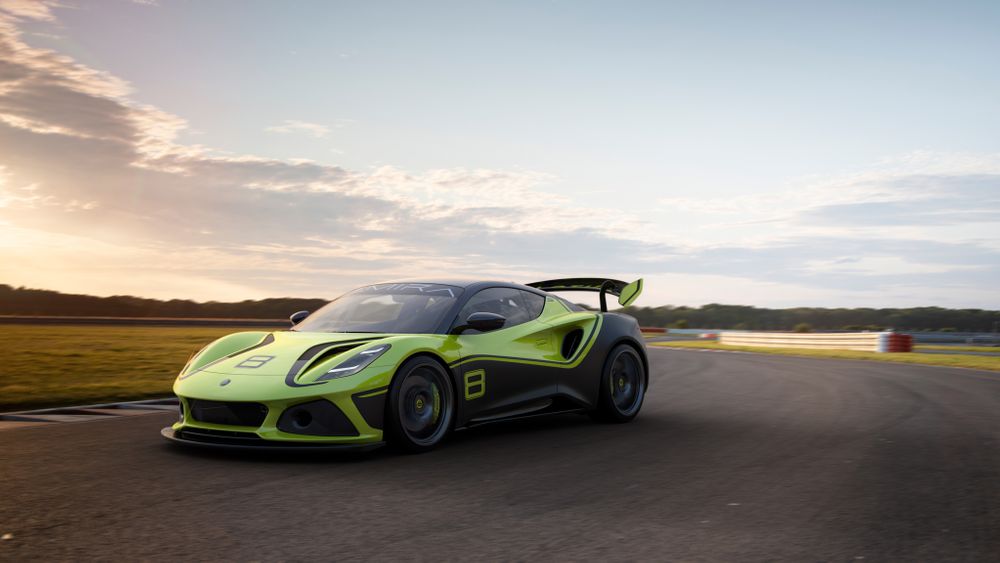 A spectacular car deserves a spectacular launch. It won’t be less than a spectacular launch at the Hethel test track which has served as a base for the development of a great number of famous cars. The Emira GT4 will be exclusive to very few units for the 2022 model year. However, the production will ramp up for 2023 depending on its demand as consumer interest builds up. It might be the last of Lotus’ gasoline-powered vehicles but looking at how things are shaping up, it will bid sayonara in style and uphold the legacy of its doughty predecessors that added excitement in spates to our lives.