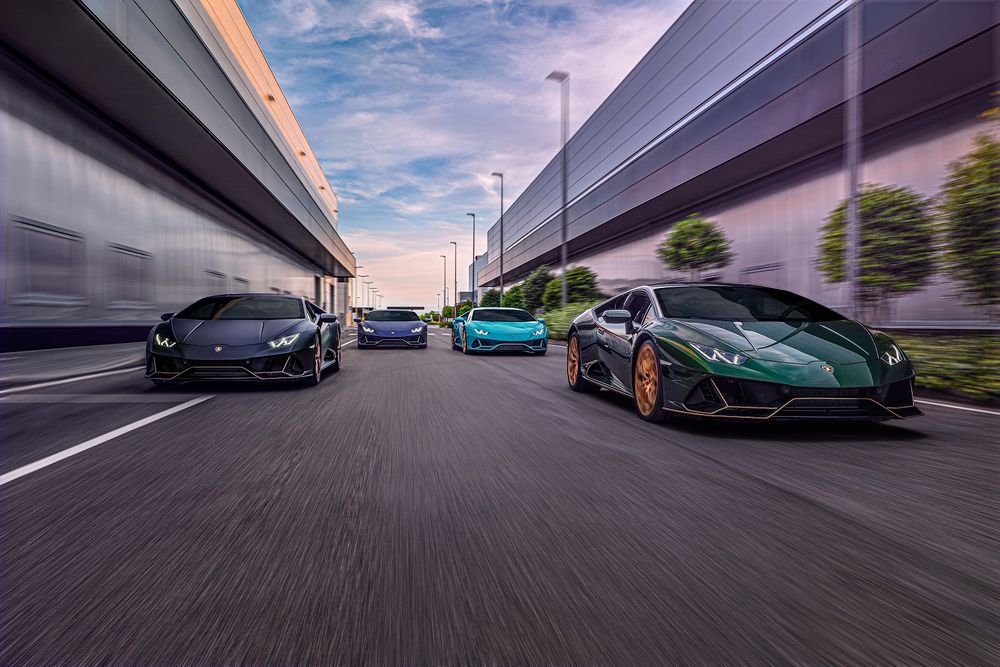 As the world starts coming out of the pandemic-induced lockdowns and industry shutdowns, the automotive industry has shifted into top gear. To make up for the lost time, the car industry (and some manufacturers especially so) really has got the wheels spinning quite fast these days. One might imagine that large-scale OEMs that pump out affordable, everyday cars are the only ones minting cash. However, premier Italian automaker Lamborghini, which hails from a small town called Sant'Agata Bolognese, seems to have been doing quite well for itself. Obviously, Lamborghini is far from a “large-scale OEM” that makes boring cars that most of us can afford, so what they’ve accomplished this time is even more respectable.

The posh Italian marque has now come out with its first-quarter 2022 sales figures, which seem to indicate that it has sold a total of 2,539 units. That is not only an absolutely wonderful number, but it also means that this Q1 has been Lamborghini’s best-ever quarter! Compared to the first quarter of 2021, Lamborghini’s sales figure this time around was up by 5 percent. Moreover, when compared to the company’s first-quarter sales figure from 2020, Q1 of 2022 saw sales go up by a staggering 31 percent. Lamborghini also mentioned that its profit margins have shot up by 20.2 percent, whilst the turnover came in at 1.95-billion Euros (or just north of AED 7.5-billion Dirhams). 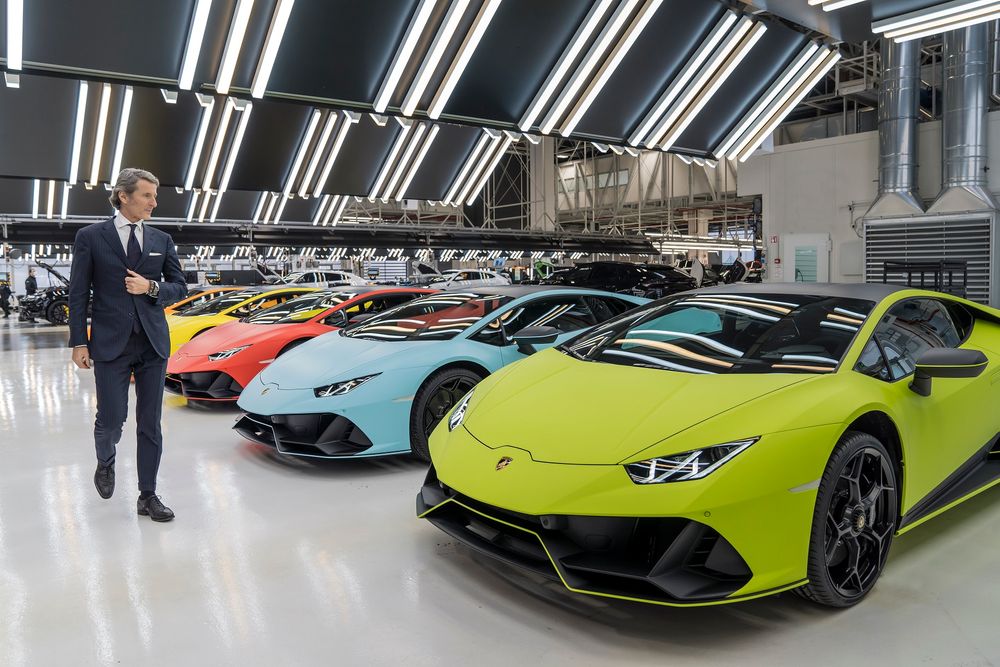 Speaking about the brand’s achievements was Stephan Winkelmann, Chairman and CEO of Automobili Lamborghini, who said, “We’ve made a solid start to a year that will bring new challenges on a global scale. Despite the uncertainty caused by a geopolitical situation that is not only deeply distressing but also means it is hard to make forecasts of any kind, we can count on exceptional appeal worldwide right now. Every month the orders we take outstrip our output. We currently have enough to comfortably cover more than 12 months of production. In addition, we’re preparing for a new stage in the Lamborghini story in just under a year, as we move towards electrification, with the arrival of the new V12 hybrid model in 2023.”

Lamborghini stated that sales in the EMEA (Europe, the Middle East and Africa, America and Asia Pacific) region have done well in the first quarter of 2022. In this instance, the Q1 sales distribution in Europe, the Middle East and Africa stood at 40 percent of overall sales, with America coming in at 32 percent, and Asia Pacific bringing up the rest of 28 percent of the overall sales. And apart from Russia, where Lamborghini has ceased operations for the time-being, the marque witnessed growth in almost every market it operated in. Out of these, the Lamborghini Urus sold 1,547 units worldwide, while the Lamborghini Huracan contributed with 844 units. The latter is set to see stronger numbers, courtesy of the all-new Huracán Tecnica being released recently. 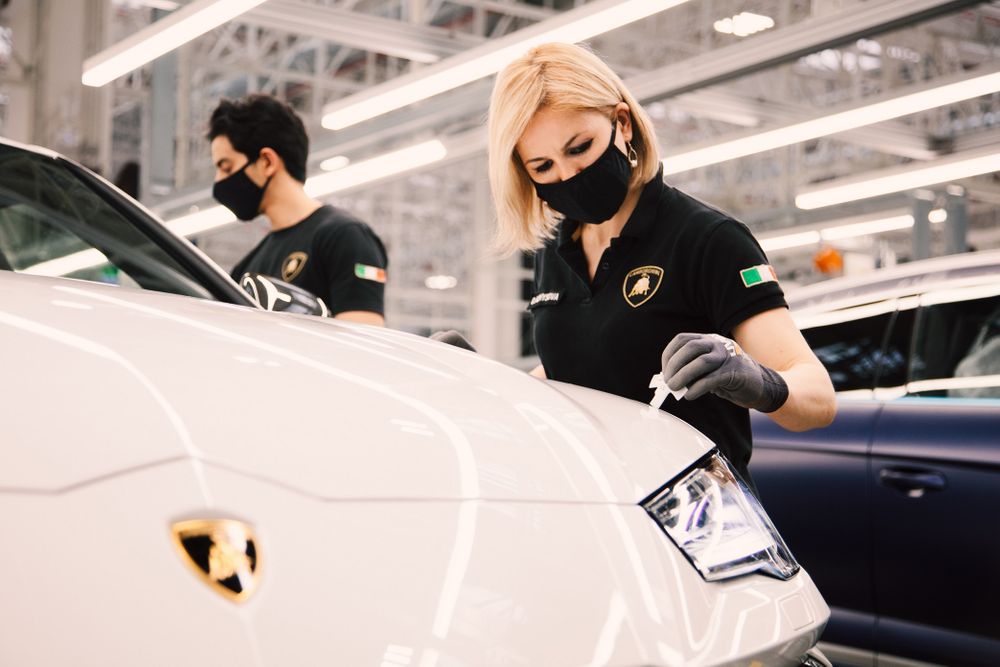 However, while there are customers who opted for the Aventador, it must be noted that Lambo’s V12 darling will soon come to the end of its useful life cycle. On the other hand, the latter part of 2022 will see Lamborghini announcing three new models – two Urus ones plus a new version of the Huracán. According to Lamborghini (and using some common sense), it’s pretty unsurprising to find out that the Urus SUV led the sales chart for the company. As for the Urus itself, it’s powered by a 4.0-liter twin-turbocharged V8 engine that makes 641hp and 850Nm of maximum torque, which pushes this SUV to 100 kph in just 3.6 seconds and onto a top whack of 305 kph!