Kia to begin manufacturing in India 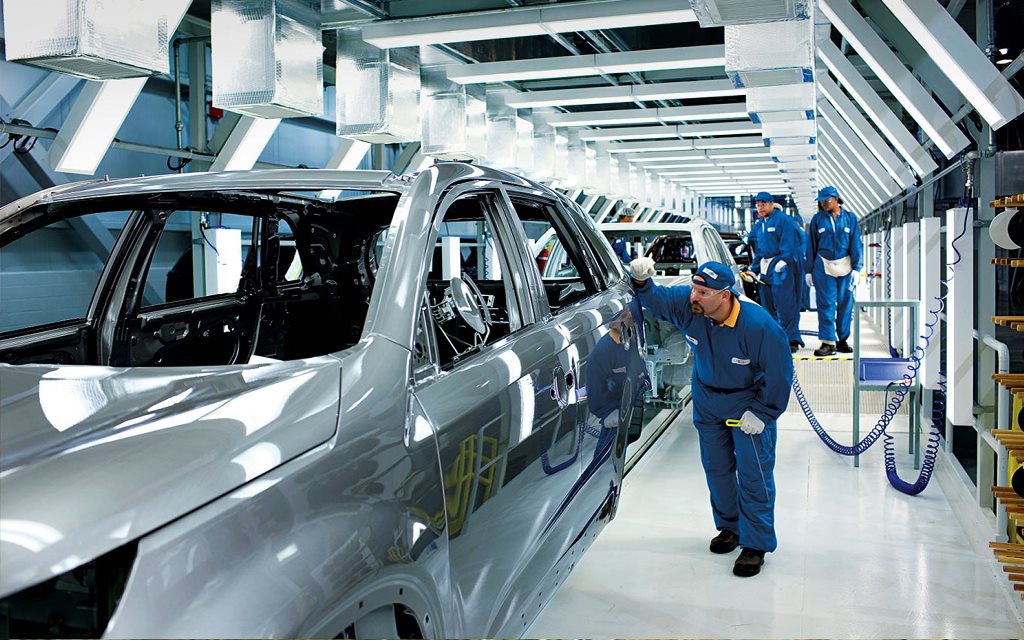 Following its statement to enter the Indian market earlier this year, Kia Motors, a subsidiary of Korean manufacturer Hyundai Motors, is scouting for manufacturing locations in India. According to a recent report, India plays a critical role for the brand, as it believes the country is racing towards becoming the third largest automotive market in the world by 2020.

Cementing its role as an industrial hub for automotive manufacturers, the Tamil Nadu government has offered the Korean manufacturer approximately 390 acres (16,988,400 sq. ft.) to build on. The site offered, also happens to be in close proximity to Hyundai’s facility located in Sriperumbudur, located approximately 40 kilometers away. 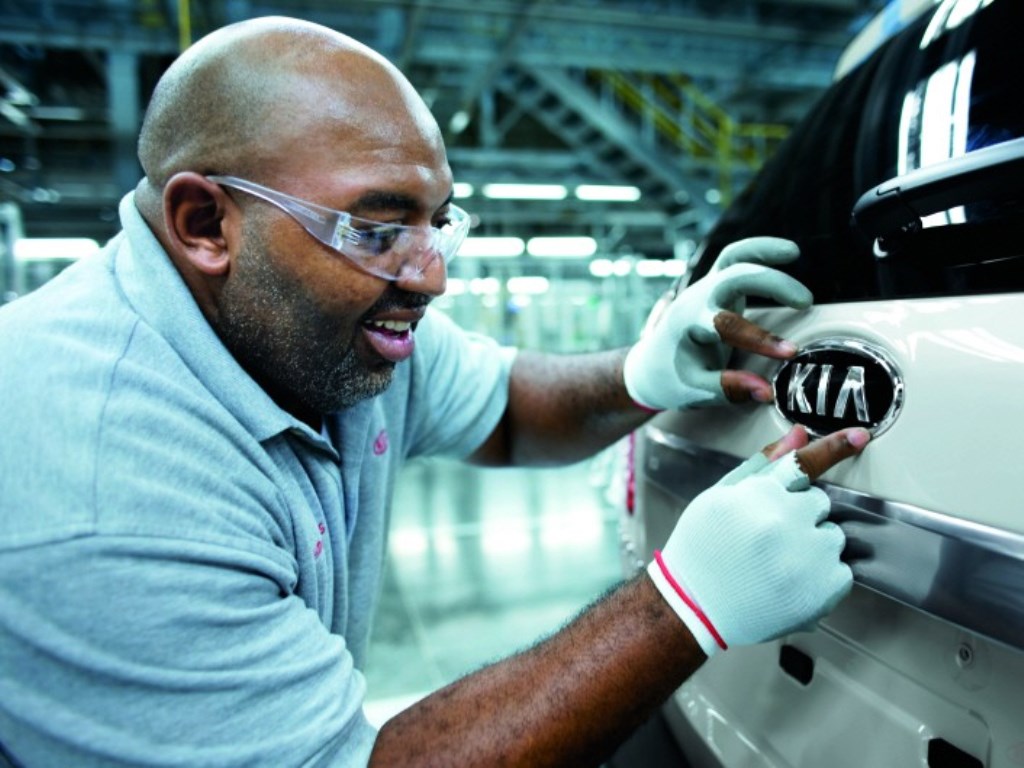 Scouting locations in Tamil Nadu and Andhra Pradesh, the offer from the Tamil Nadu government is believed to have come through after reports suggested that the company might set up its upcoming plant in Karnataka.

Industries Minister, M C Sampath told the State Assembly that "After visiting Tamil Nadu, they asked us for around 400 acres of land, and we have offered about 390 acres. I am hopeful that they will set up the factory in Tamil Nadu." 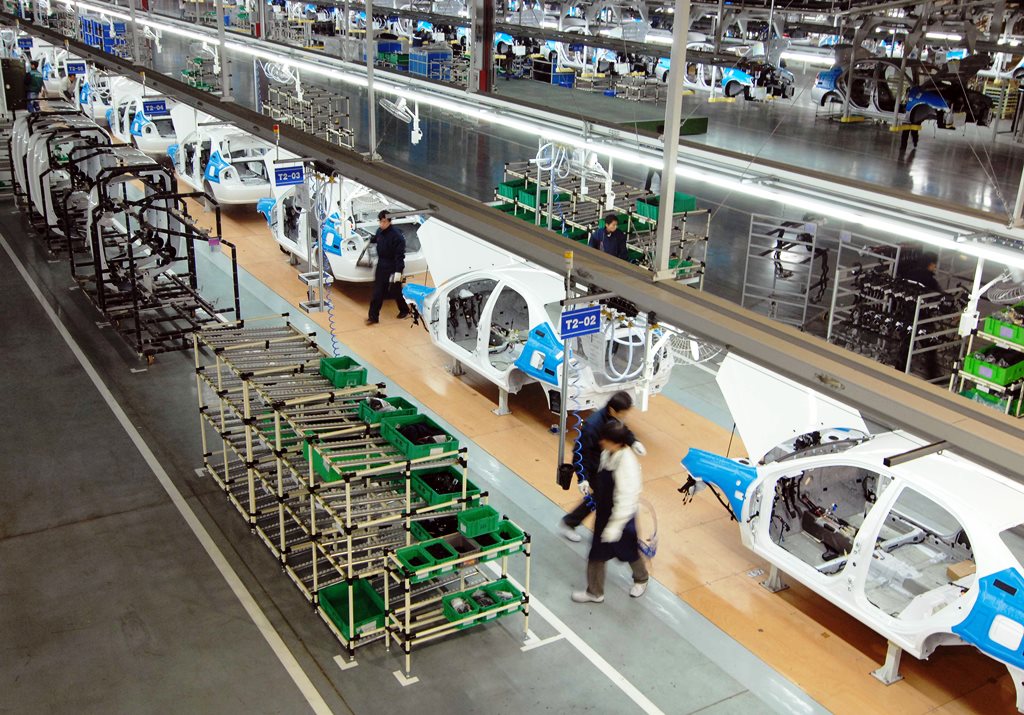 With current manufacturing facilities in Seoul and Mexico, India seems to be next in line. The latter, however, is expected to churn out up to 300,000 units annually!