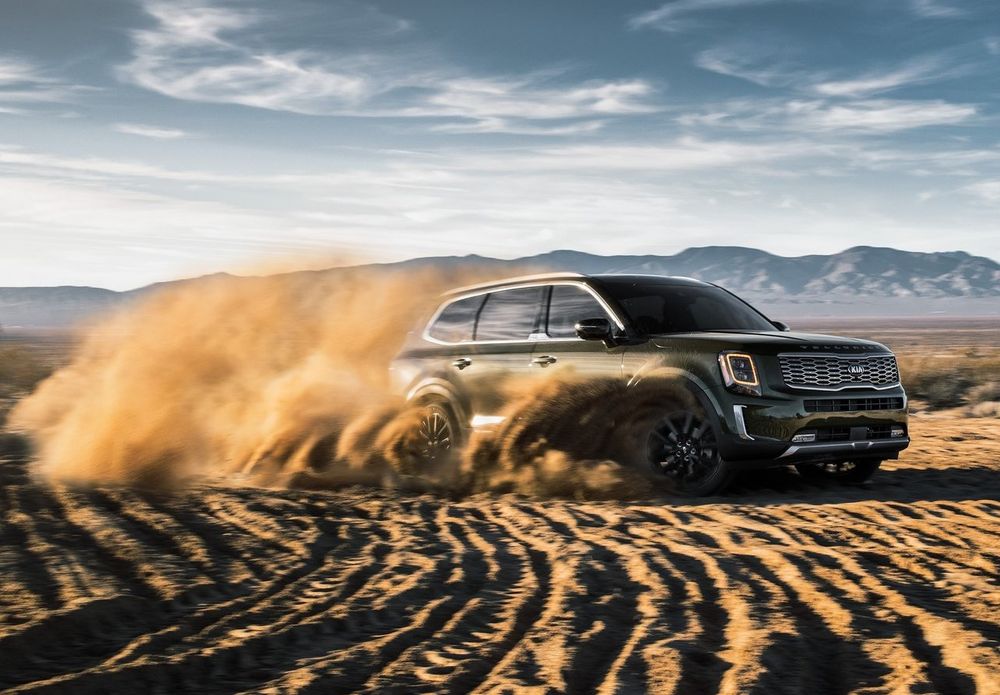 The Kia Telluride is the Korean automaker’s largest SUV to date, and it’s set for its UAE debut in April. Created by Kia’s design studio in California, the Telluride was first unveiled at fashion designer Brandon Maxwell’s New York Fashion Week Show and will meet production lines in Georgia.

“Telluride summits Kia’s SUV lineup and forged a surprising new path with its runway debut at New York Fashion Week,” said Saad Chehab, vice president of marketing communications, Kia Motors America. “Only a brand as forward-thinking as Kia could collaborate with Brandon Maxwell to launch the Telluride ahead of its official debut at the North American International Auto Show in January.” 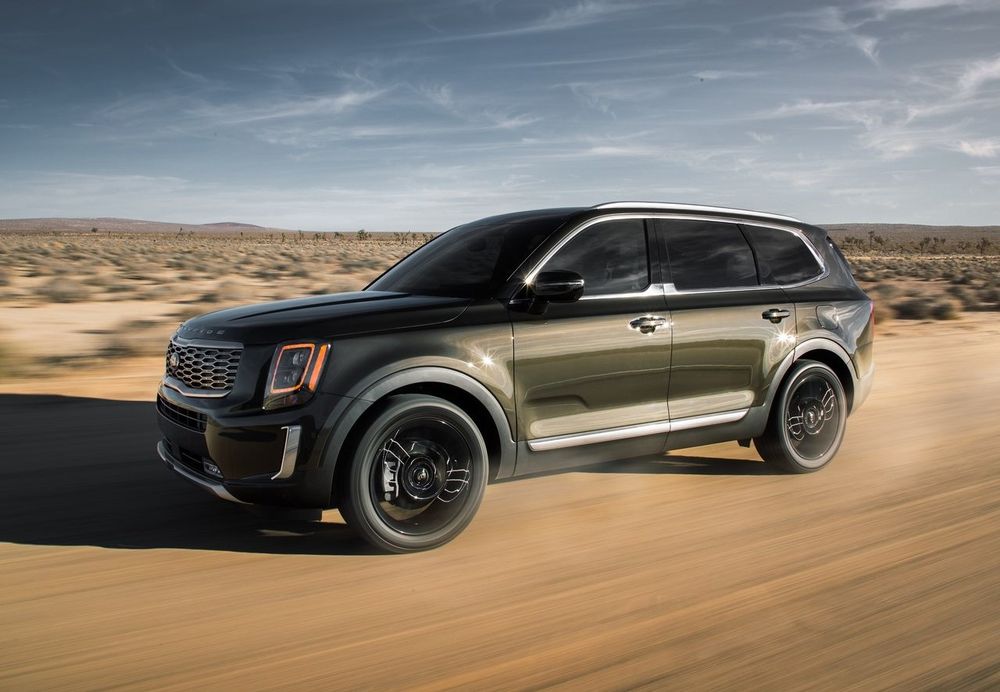 Several inches longer and wider than the Sorento, the all-new Telluride will offer seating for eight and will be powered by an all-new V6 engine. The specially tailored Telluride includes several nods to Maxwell’s Texas roots, including natural wood interior trim and saddle-inspired double-stitched leather adornments on the dash, door panels and grab handles.

The Telluride’s deep green paint reflects the color of the concept vehicle that debuted in Detroit two years ago. Custom front and rear bumpers, skid plates and sidestep sills exude a ranch-ready look that’s backed up with a hidden winch and a snorkel for deep-river fording. Burly 265/50R-20 off-road tires wrap around flat-black alloy wheels and the spare tire has been custom mounted to the rear hatch, which opens to a metal- and leather-trimmed cargo area. 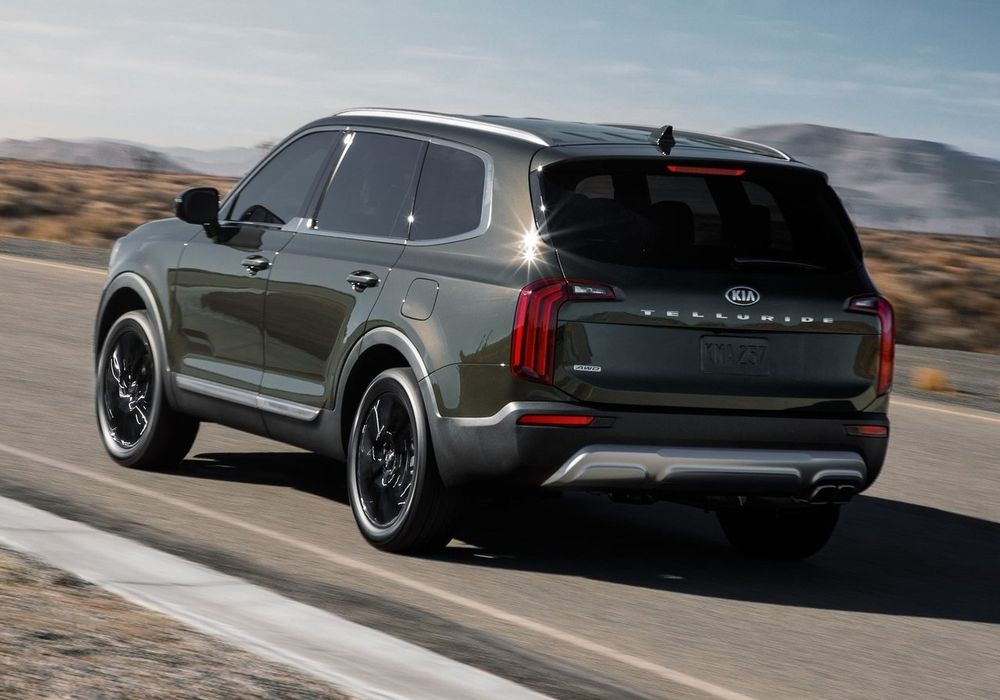 An overview of the Kia Cerato 2019

Hyundai to use solar panels in vehicles by 2020