The Kia Sorento, a vehicle that deserves to be introduced with its own background score, is one of the most popular models in the Korean brand’s line-up and one that competes with the hefty Honda Pilot, the majestic Mazda CX-9, and the noble Nissan Pathfinder. Having traded its body-on-frame construction for an urban friendly unibody in 2010, the Sorento is targeted towards buyers who are on the lookout for great value for money. 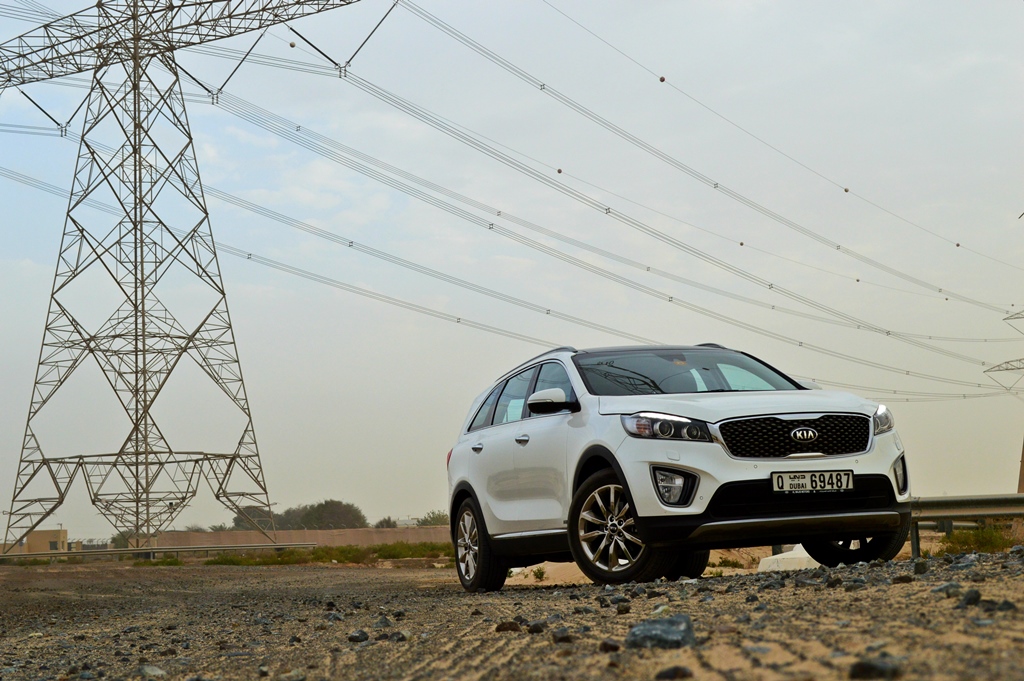 In its third-generation, the 2017 Kia Sorento shares its underpinnings with the brand’s Carnival MPV – a relationship that is evident in its styling. Donning the archetypal silhouette of a mid-size crossover, the Korean offering stands at 4.7 meters in length, 1.8 meters in width, and 1.6 meters in height. Along its countenance, angular headlamps compliment the tiger snout while chrome embellishments cover the grille, door handles, side sills, and window line. 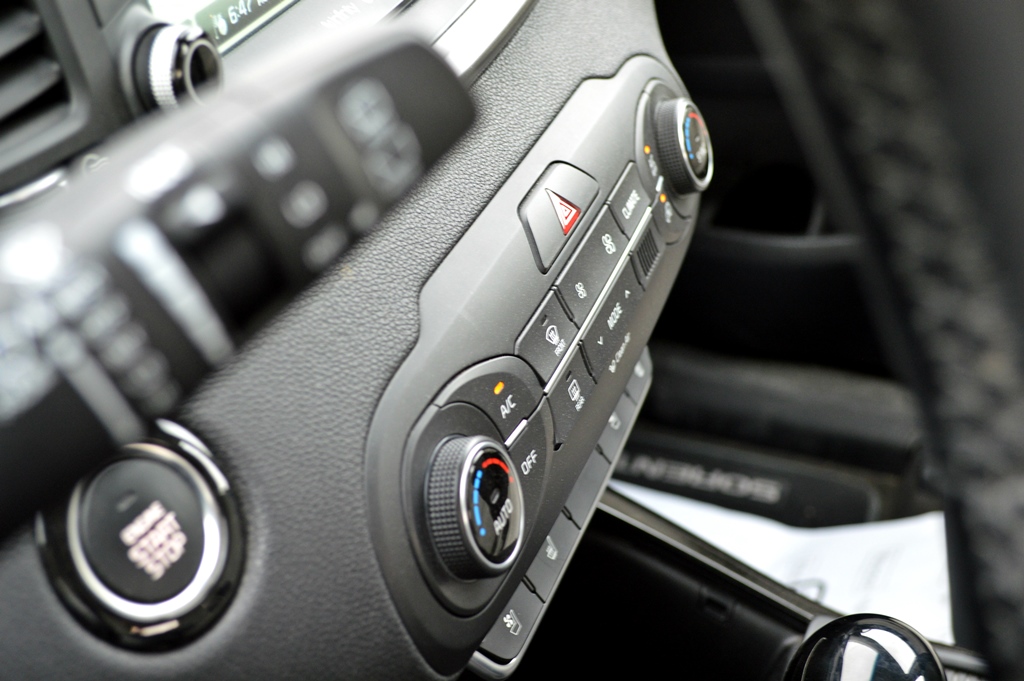 Scoring the right balance between affordability and stylishness, the Sorento’s cabin is dressed in silver and piano black trims, while hard plastics are restricted to the lower half of the compartment. Ergonomically laid out, the interiors are nice to look at and be within. Offering seating for seven, the Sorento is spacious and extremely comfortable too, especially with a tilt + telescopic steering and a 12-way seat adjustment mechanism. 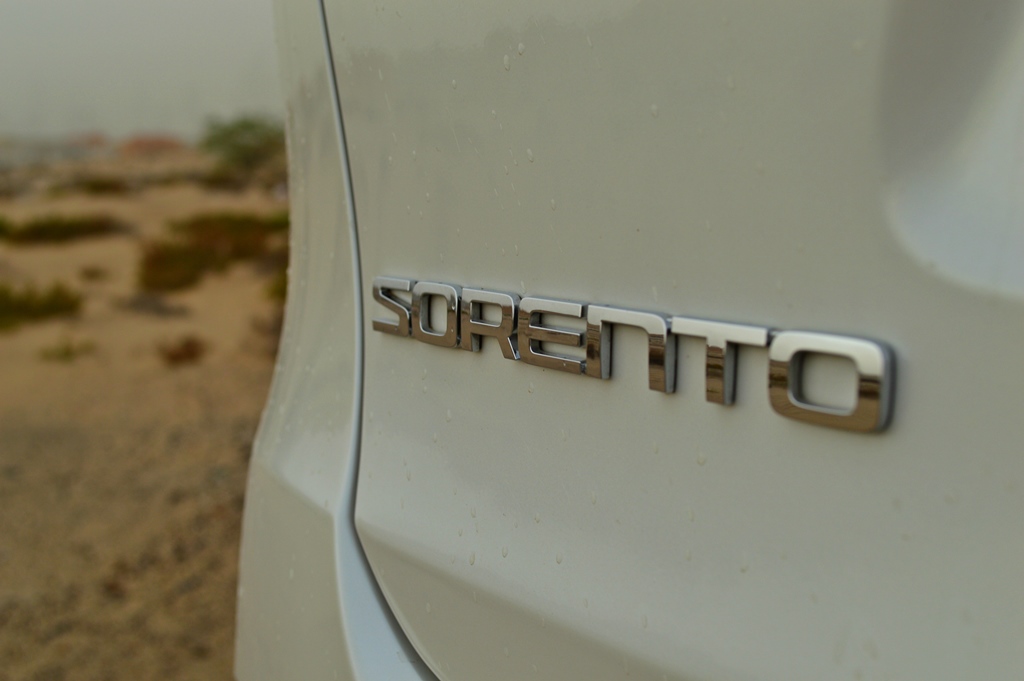 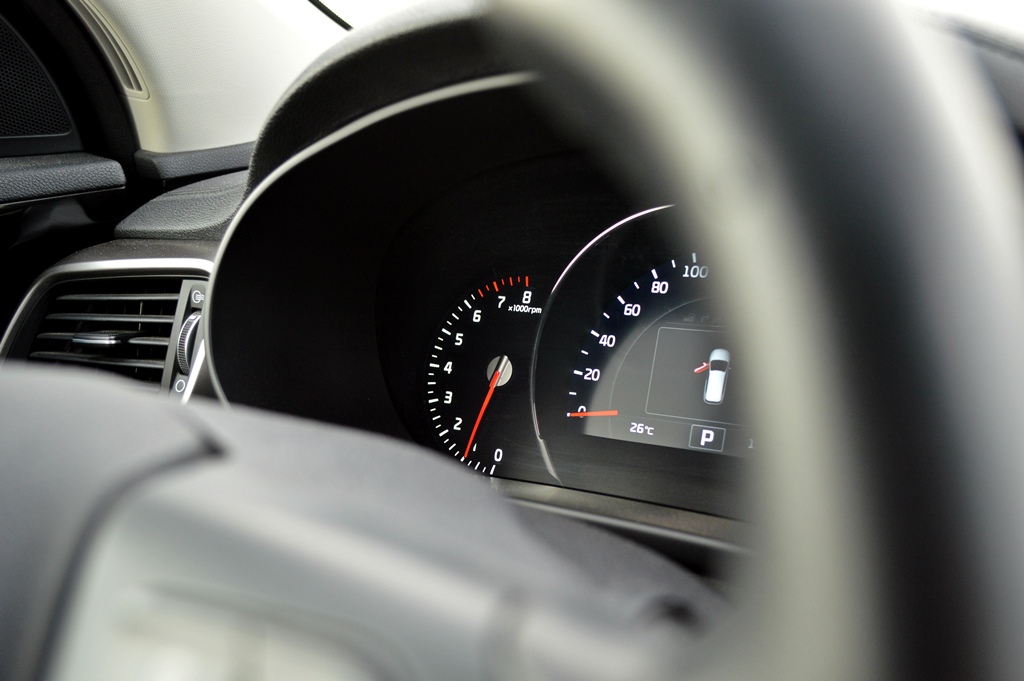 Residing under the sculpted hood of the Sorento is a 3.3-liter V6 engine that pushes out 267 horsepower and 318 Nm of torque – figures that are higher than its Pathfinder and CX-9 rivals. Mated to a six-speed automatic transmission, the Korean SUV sprints to the 100 km/h mark in 8.8-seconds and bears a top speed of 207 km/h. Well suited to its mature target audience, the steering falls on the softer side of the spectrum while the suspension is well suited to absorbing imperfections along the way.

Equipped with an electronically locking center differential, the Sorento’s desire to explore the unbeaten path is aided with drive modes that come in the form of Normal, Eco, and Sport. Alterations to the engine mapping and transmission differentiate one from the other, contributing to a more engaging drive. 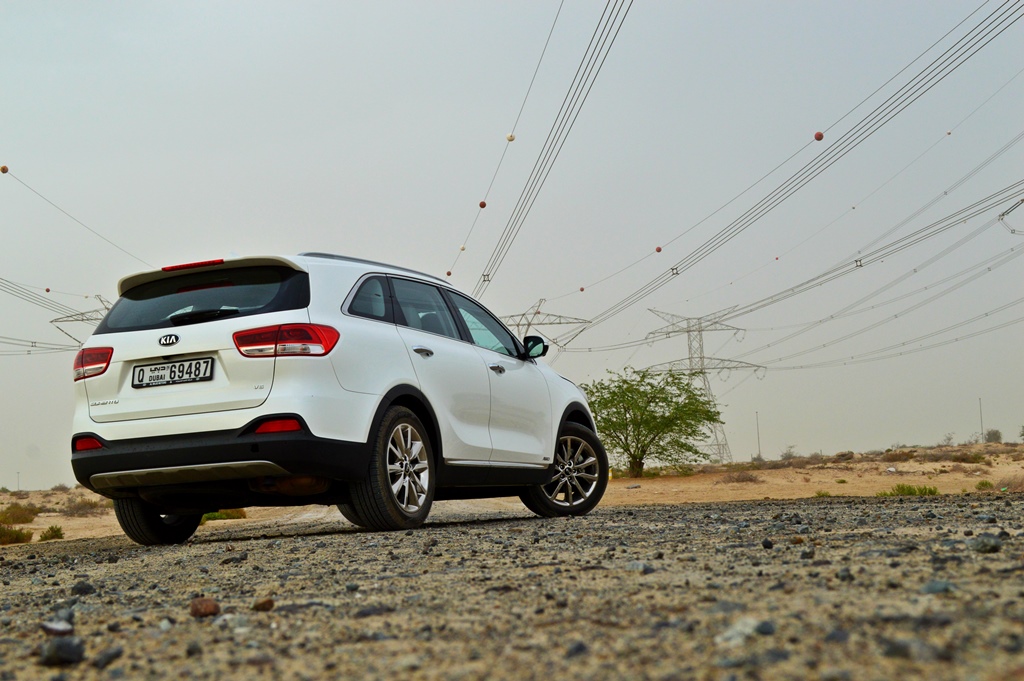 A masterstroke of genius from the Korean manufacturer, the Kia Sorento is a crossover with all the right tools to hold a candle up to the toughest of rivals. Well priced and generously equipped, its popularity on the streets of the UAE is one that’s well justified.

- Aesthetic similarity to the Kia Carnival