Engineered to offer a higher level of mechanical efficiency and smoother shifts, the new transmission occupies the same amount of space as a conventional 6 speed auto box and weighs an astounding 3.5kg less. 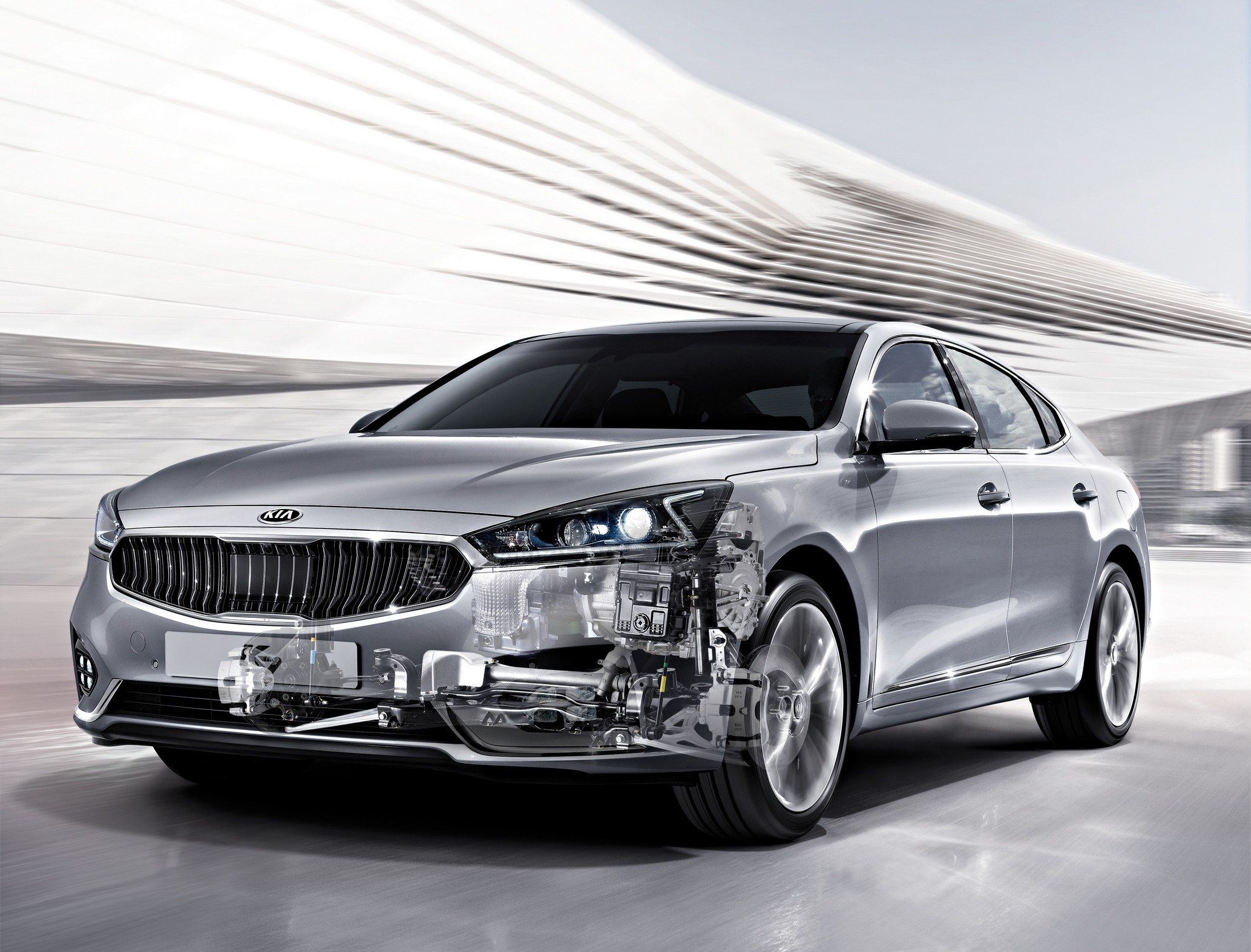 While the boffins at Kia have experience in developing 8 speed transmissions for rear-wheel drive vehicles, it is the first time they’ve had to face the challenge of incorporating the same number of gears into a front-wheel drive vehicle.

Under development since 2012, the 8 speed transmission mapped to a Front Wheel Drive layout has seen the Korean brand patent 143 new technologies in the process. The new transmission not only enables smoother acceleration from standstill and greater fuel economy, but also improves NVH characteristics and improves acceleration at higher speeds. 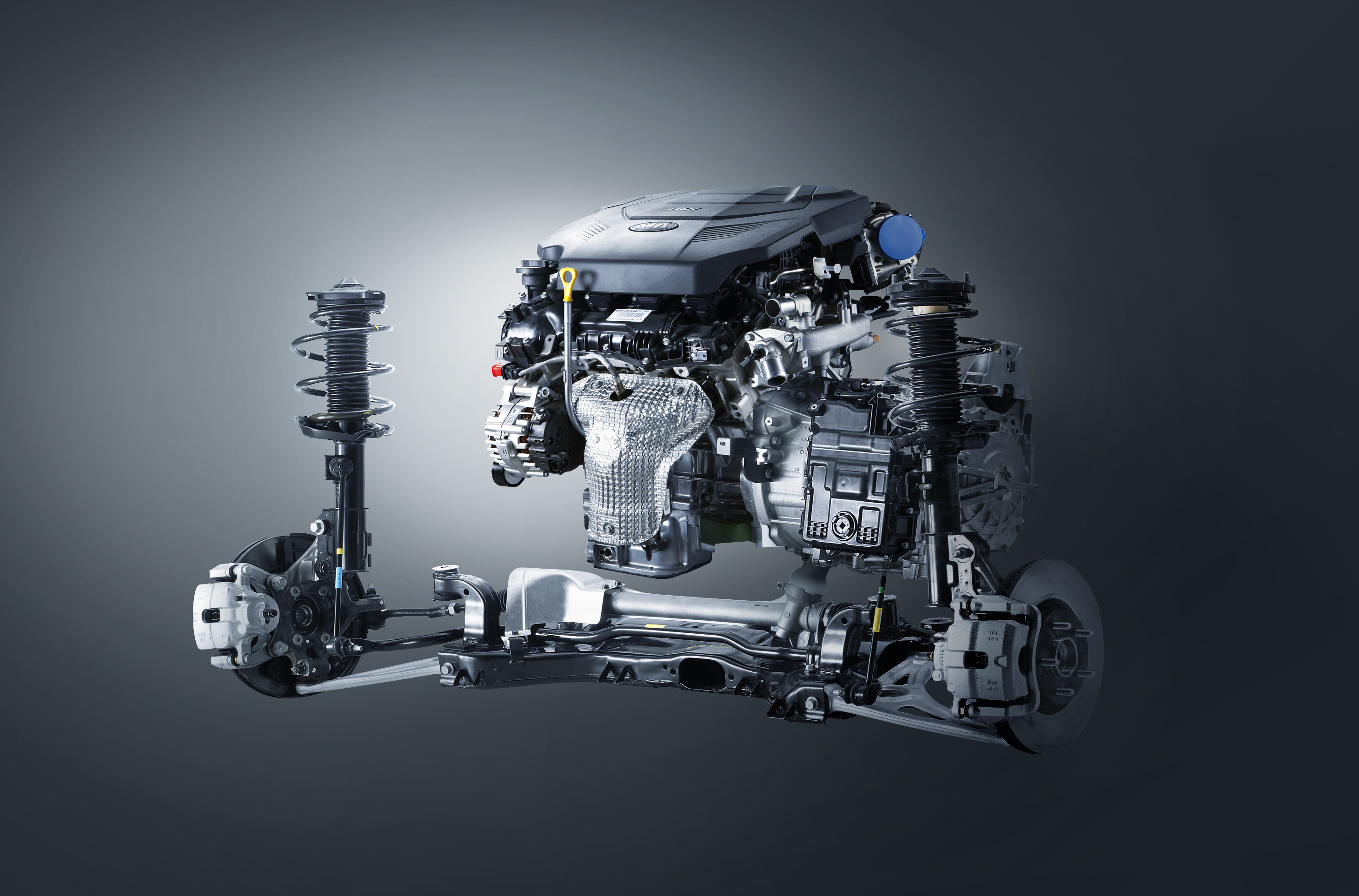 Set to make its debut in the 2017 Kia Cadenza, the 8 speed transmission does more than simply mark a new milestone for the brand. Moving forward, we can expect the 8-speed to trickle down the product line and make its way into a number of offerings including Kia’s SUV / Crossover range.

The 2018 Kia Rio is simply ravishing

Dodge Neon 2017 launched in the UAE