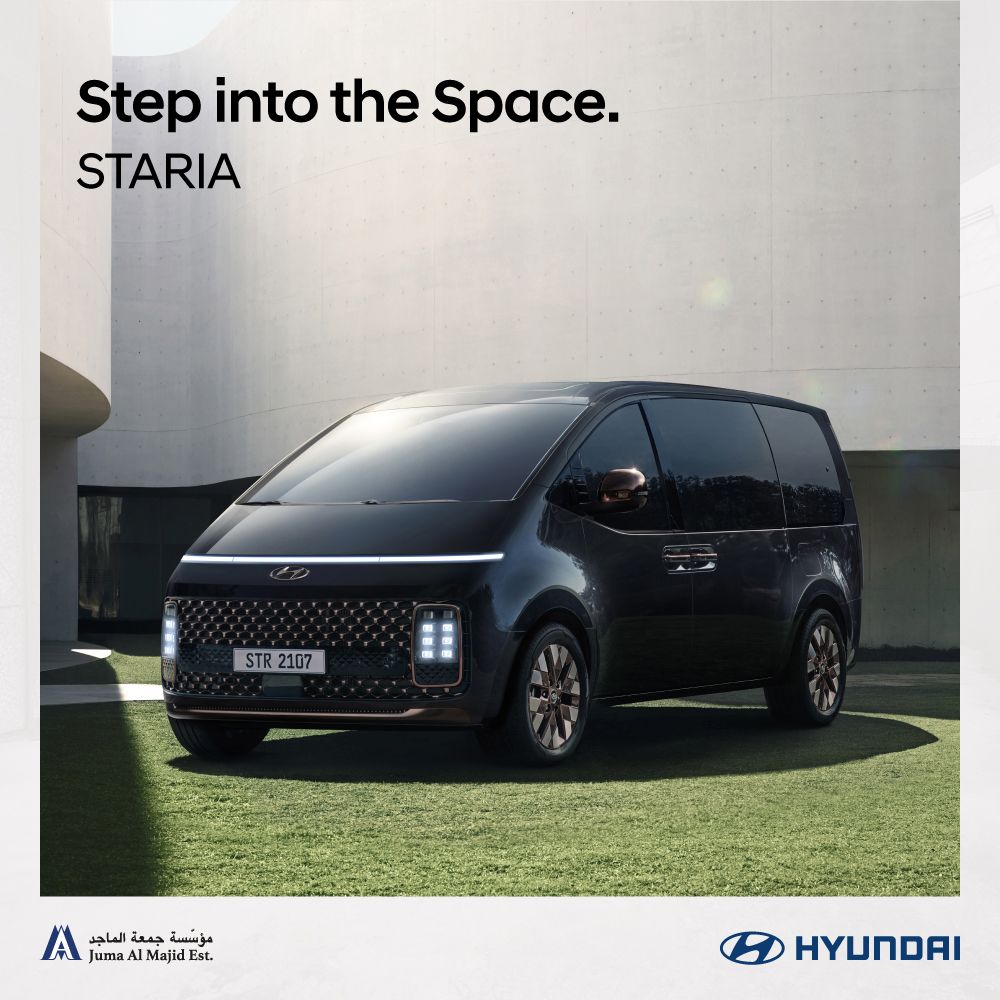 What’s the best possible way for families to commute? Unequivocally, it’s SUVs. However, a different segment of vehicles which has faced malapropism to a certain degree is that of Vans. These were regarded as mere utilitarian vehicles that didn’t look exciting, offered tons of body roll to contend with and besides hauling a XXXL-sized family, didn’t serve much use for enthusiastic drivers and drove one berserk while parking courtesy of their cavernous proportions.

However, lots of thinking and several years later, Korean and Japanese carmakers have come up with MPVs or Multi-Premium Vehicles which look svelte, have the performance of SUVs and with the aid of several technologies, even parking in tight spaces no longer results in an imbroglio. As a result, their share has expanded to quite an extent in the UAE.

For years, Hyundai has been banking on its H1 van which can be personalised for logistic requirements as well as private use. It was nowhere as desirable and path-breaking as the Kia Carnival and the Honda Odyssey J. This is the reason why the Korean brand has now launched its most premium take on the MPV space, something which harkens to the future in the best possible way and looks utterly bodacious to hypnotise one in first glance itself. Stuffing itself with gargantuan amounts of tech to clinch unmatched levels of comfort, say hello to the STARIA, an MPV that seeks to do it all.

It is available at Juma Al Majid Est. dealerships of Hyundai and the name takes inspiration from the words ‘star’ and ‘ria’ to ode to its futuristic virtues and ground-breaking design progression. In terms of its appearance, it doesn’t have the typical boxy profile of regular vans but harangues several flowing lines to make it look like a concept. Its futuristic appeal is further lent by the thin LED strip on the front spread across its width beneath which, the headlamp unit having lamps embedded in it is positioned on either sides. A massive grille with honeycomb pattern provides a unique charm to it more so because it is a departure from the typical ‘cascading’ grille design rampant in other Hyundai products.

On the side, a low shoulder line allows for a humongous window area for airier feel on the inside. The window area has been enlarged in such a way that the occupants feel the outside environment is a part of the car. Its hind portion is characterised by long vertical tail lamps and a massive glass area for supreme visibility. STARIA lettering in bold is another salient feature of its rear.

Tinted brass chrome treatment is given to the Hyundai insignia, grille, headlamp bezels, front and rear bumpers, wheels, wing mirrors and door handles if the Premium trim is booked.

Step on the inside and it will provide a refreshing feel through its philosophy of space optimisation conspicuously portrayed by the silhouette of the interior. An advanced 10.25” screen has been stacked as a separate compartment at the front for the instrument cluster which provides oodles of functionality.

It goes all guns blazing in the features department too with ADAS tech such as forward collision-avoidance assist, lane keeping assist, blind-spot avoidance assist, doors which restrict the exit in case a vehicle is approaching from behind, adaptive cruise control, lane keep assist, rear-cross traffic alert, powered sliding door and tailgate, USB ports for all passengers and BOSE premium sound system among others.

Hyundai’s time-proven 3.5-litre SMARTSTREAM gasoline engine which also does its duty in a range of other Hyundai and Kia cars such as the Santa Fe, Carnival and the Sorento has been implanted here to produce 272 PS and 338 Nm of torque. The power and torque is channelled via an 8-speed automatic shift-by-wire tranny which can delegate power to either the rear wheels only or all wheels depending on the mode selected. To sip in all the juice, SPORT mode can be activated which enhances the performance ante to maximise its potential.

The Hyundai STARIA then, comes as a solid irrefutable proposition which claws back with great scores in almost every department that we consider of utmost importance and if needed, is available with a melange of seating configurations to suit almost any logistics needs for packers and movers and other such businesses. A true star in its segment, it is.