In talks with Minchul Koo – Head of Exterior Design at Hyundai 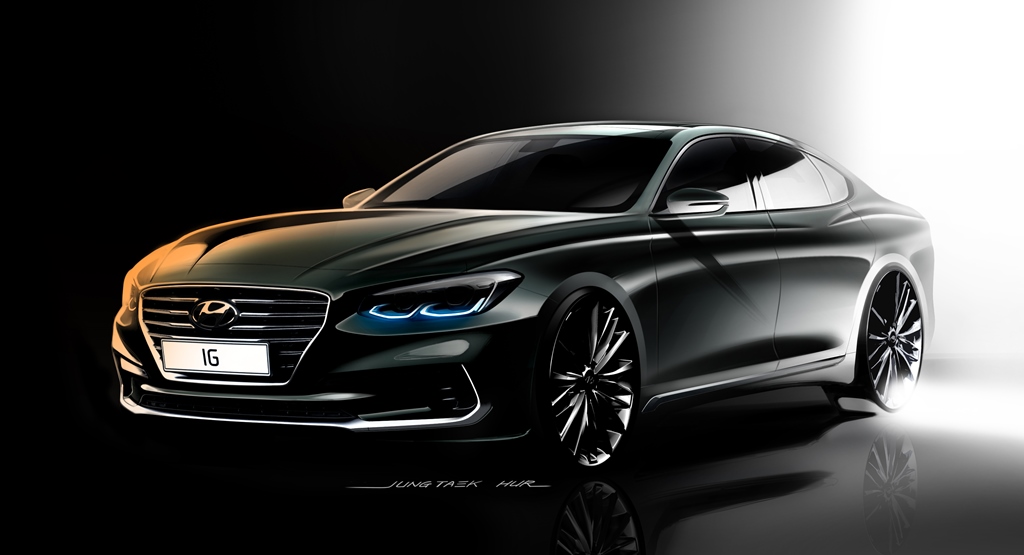 At an exclusive event held by Hyundai Motor Company at the Jood Palace Hotel in Dubai, company executives and media representatives were given a sneak peek into the upcoming Azera codenamed “IG”.

Set to be a gamechanger within its segment, the all-new Azera is the sixth-generation model to don the iconic nameplate on its derriere. Targeted towards a younger audience, its elegantly aggressive exterior is a far cry from the model that started it all twenty-five years ago. 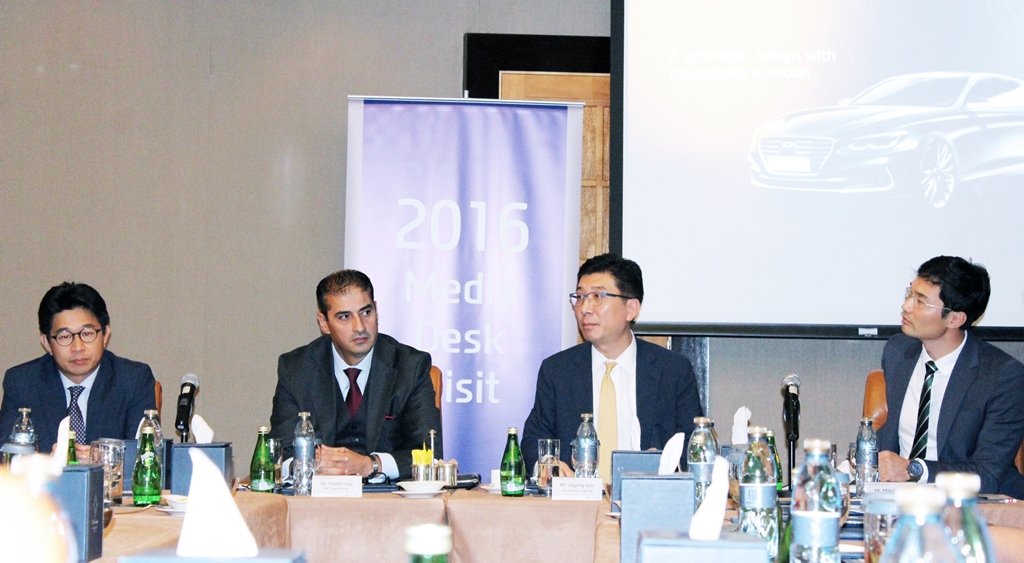 Powered by a 3.5-liter V6 engine, the all-new 2018 Hyundai Azera is arguably the most striking model in the brand’s upcoming line-up and will stand as a testament to the marque’s high quality once launched in April 2017. Executives at the event, even went on to claim that interior quality will be on par, if not superior, to its German rivals.

In addition to the Azera, 2017 is expected to see the launch of the all-new Hyundai i30, Accent, Sonata, and a B-segment SUV that will rival the likes of the Nissan Juke. With plans to increase brand awareness and their line-up of eco-friendly and high performance offerings, Hyundai seems to have its work cut out for the next couple of years.