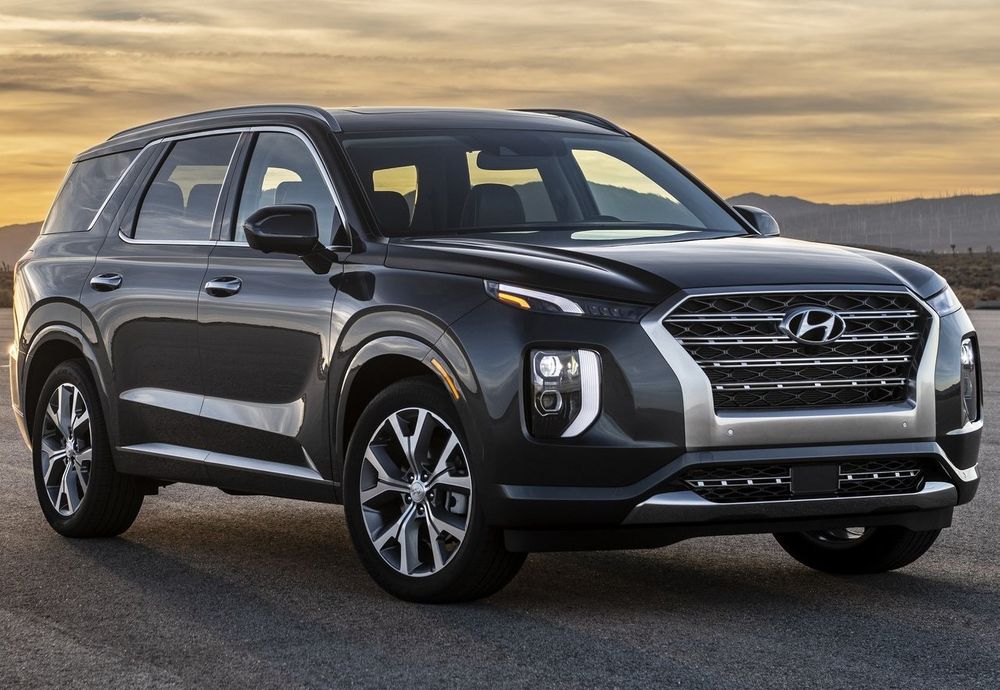 With the rising demand in the large family crossover SUV segment, cars such as the new Hyundai Palisade and Kia Telluride are riding a wave of growing popularity all over the world, and the Middle East is no exception to this. Interestingly enough, once you peel off their respective badges and exterior façade, the Palisade and Telluride are not too different from one another. Both cars were launched in and around the same time, and are meant to rival cars like Honda Pilot and Ford Explorer.

While the compact crossover segment is still more of a money-maker, it has become nearly impossible for automakers to ignore the mid-size crossover piece of the automotive pie. So given a choice between the 2020 Hyundai Palisade and its close cousin - the 2020 Kia Telluride, which one should you go for? Well, let’s try and find out. 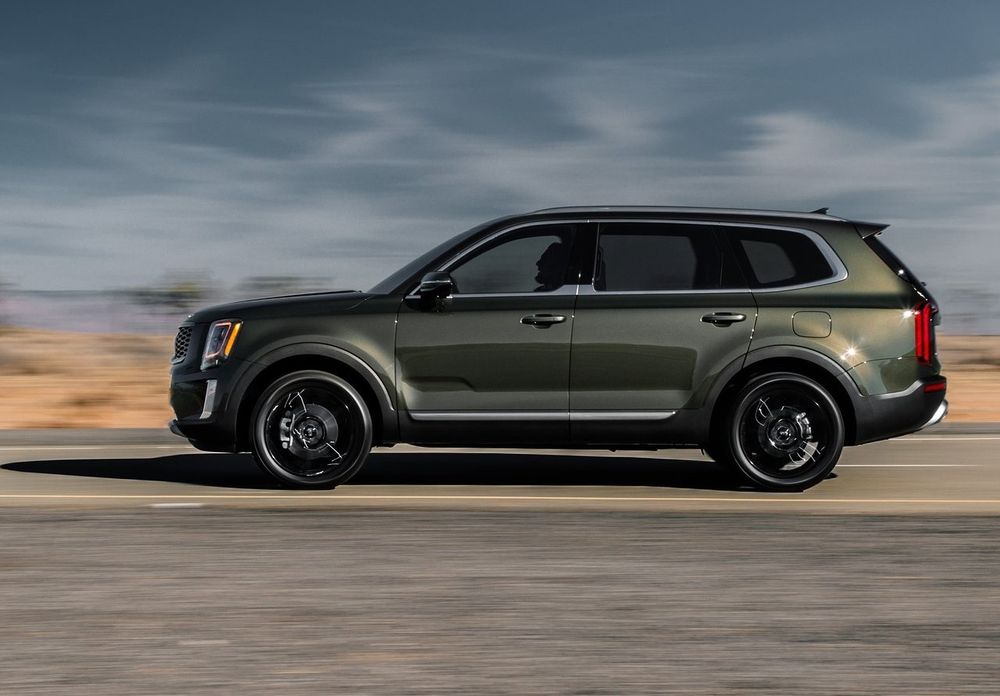 In terms of styling, Kia has gone with the tough and robust yet stylish route with their new Telluride. On the other hand, the Hyundai Palisade sports a more sophisticated, classy and urbane design without losing much in the way of its large, SUV appeal. Clearly, these two SUVs aren’t targeting the same kind of buyers and thus there shouldn’t be an issue of poaching here.

The Palisade is big, and thus gets the largest version of Hyundai’s ‘cascading’ grille up front, unique bumper-integrated LED headlamps with an extended LED DRL strip that melts into the sleek LED turn indicators placed at the top. The toned side profile of the Palisade looks posh but still gets a strong shoulder line and beefy contours for that added presence. The rear of the Palisade features large, vertically-aligned LED tail lamps and a diffuser/skid plate arrangement down on the bumper.

The Telluride looks more like a traditional, boxy SUV in comparison but it sure seems to attract the gaze of onlookers out on the street. And while the Palisade is a big car, the Telluride is even larger - measuring over 5 meters in length, 2 meters in width and 1.8 meters in height. Its wheelbase of over 3 meters also pips the 2.9-meter figure of the Palisade. 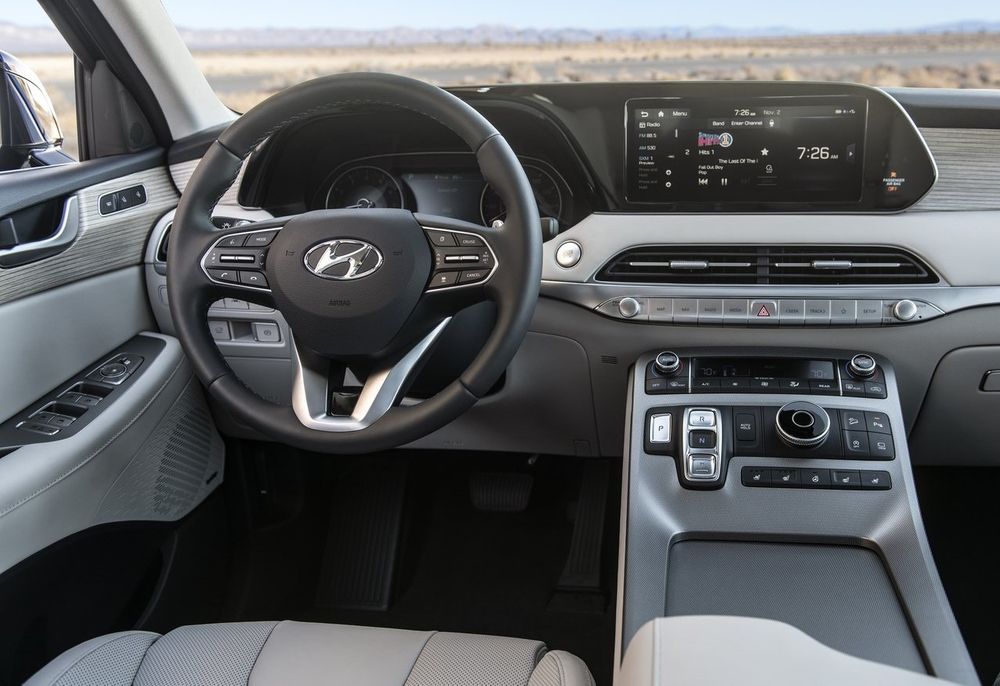 The interior of the Hyundai Palisade definitely looks premium, classy and contemporary. The central ‘bridge-type’ console is very well laid out and integrates several buttons and controls, including the button-type transmission selector. The materials used feel premium too, and the level of build and fit & finish don’t leave much to complain about, either. Of course, this is not to say that the interior design and quality of the Kia Telluride is anything to scoff at.

Kia has done a brilliant job of making the living space of their 8-seater SUV feel lively and attractive alongside with being spacious and comfortable for the whole family. Both cars come with loads of electronic goodies and modern technology suites, including power-operated and ventilated front seats, 10.25-inch high-definition touch-infotainment screen, a digital MID in the gauge cluster, multi-zone climate control with rear vents, high-fidelity audio system, dual sunroof, ambient LED lighting etc. 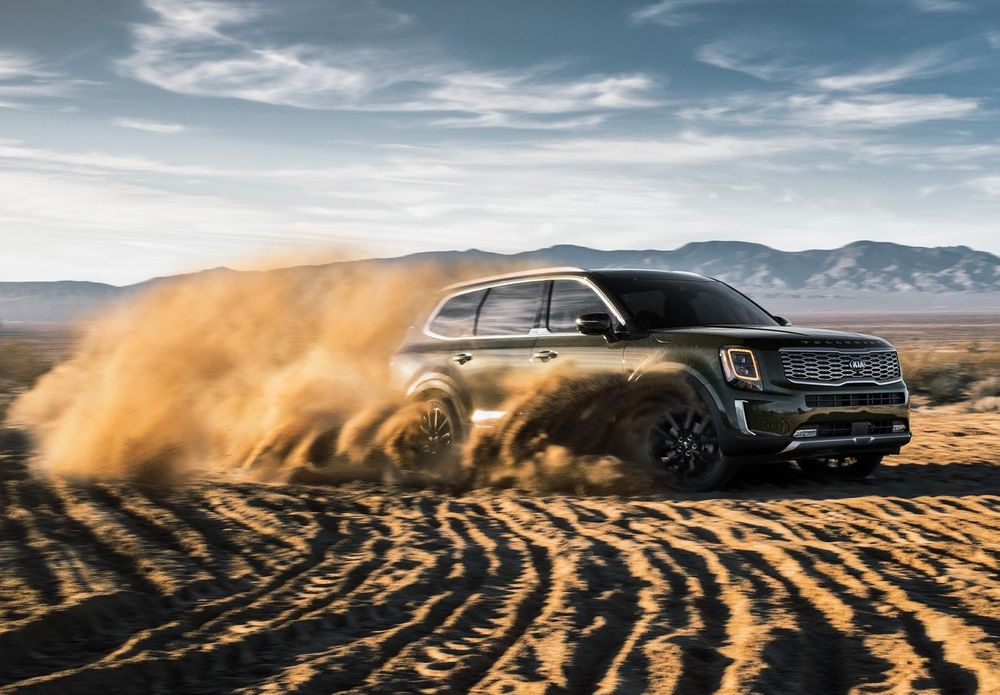 In the UAE, both the Hyundai Palisade and Kia Telluride come equipped with the same 3.8-liter, naturally-aspirated six-cylinder petrol engine that produces over 290 hp and 355 Nm of torque. Mated to an 8-speed automatic gearbox and all-wheel drive system, these crossover behemoths can hit 100 km/h in less than 8 seconds, eventually topping out at over 200 km/h. However, the Palisade is thirstier - consuming 10.4 liters of fuel for every 100 kilometers as compared to the Telluride’s more acceptable figure of 7.8 liters per 100 kilometers. 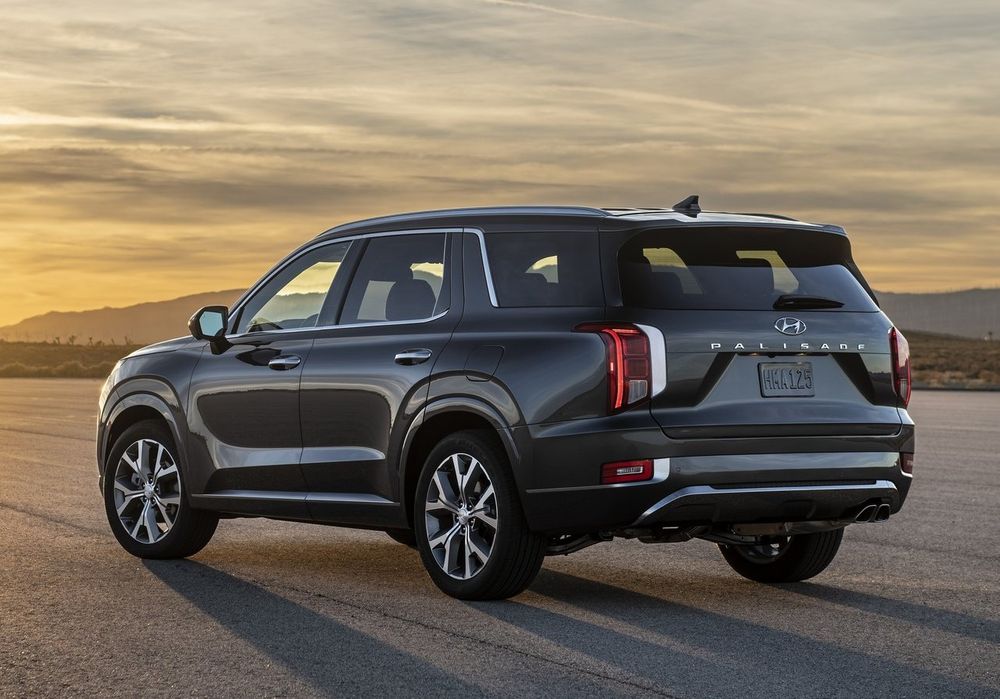 In the UAE, the 2020 Kia Telluride starts from AED 119,000, making it far cheaper than the Hyundai Palisade’s starting price of AED 151,200. So if you want a modern, well-built & equipped 8-seater for the family, then the Telluride can be that car for you and at a lower price point.