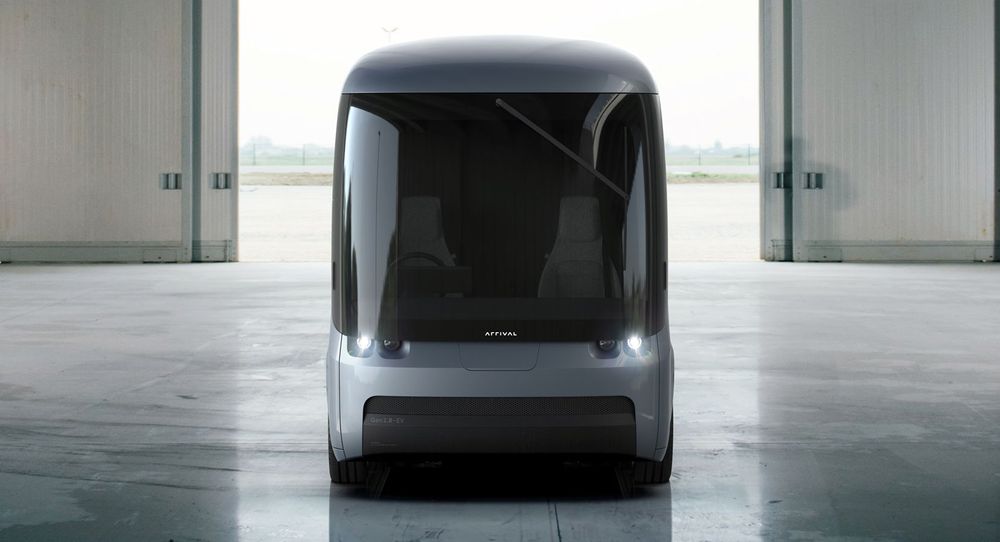 Korean automakers Hyundai and Kia are investing a whopping $111 million into British electric vehicle startup Arrival. In exchange for their investment, the automakers will get access to Arrival’s scalable skateboard platform on which they plan to build future Purpose-Built Vehicles (PBVs). While the Korean automakers’ plans remain vague, they did mention that they will introduce competitively priced small and medium-sized electric vans as well as other products for logistics, on-demand ride-hailing and shuttle service companies.

Albert Biermann, Hyundai Motor Group’s Head of Research and Development, said: ““The eco-friendly vehicle market in Europe is expected to grow rapidly due to the introduction of further environmental regulations. Through the joint development of electric commercial vehicles with Arrival, we will be able to gain a competitive advantage and progressively establish our leadership in the global eco-friendly vehicle market.” 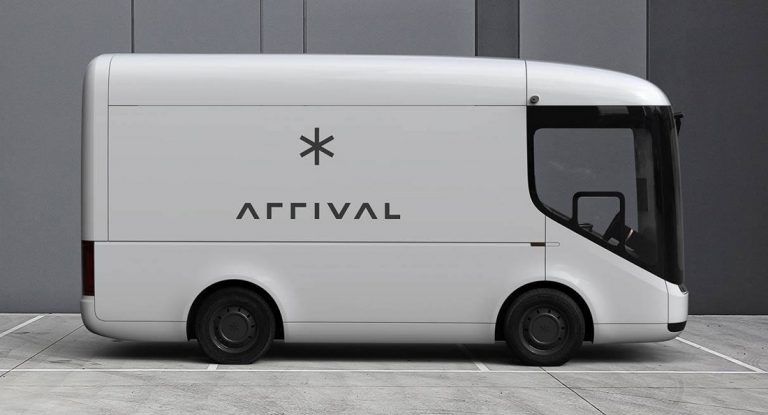 Electric vans have been gaining popularity from online retailers and delivery firms across the globe. With Amazon placing an order for 100 Rivian electric vehicles to expand its fleet, the potential for other manufacturers to enter exists. The benefit of the Korean automakers partnering with Arrival is that it permits access to a cost-effective base which incorporates a battery pack, electric motor and driveline components, allowing them to speed up their production and market launch time.