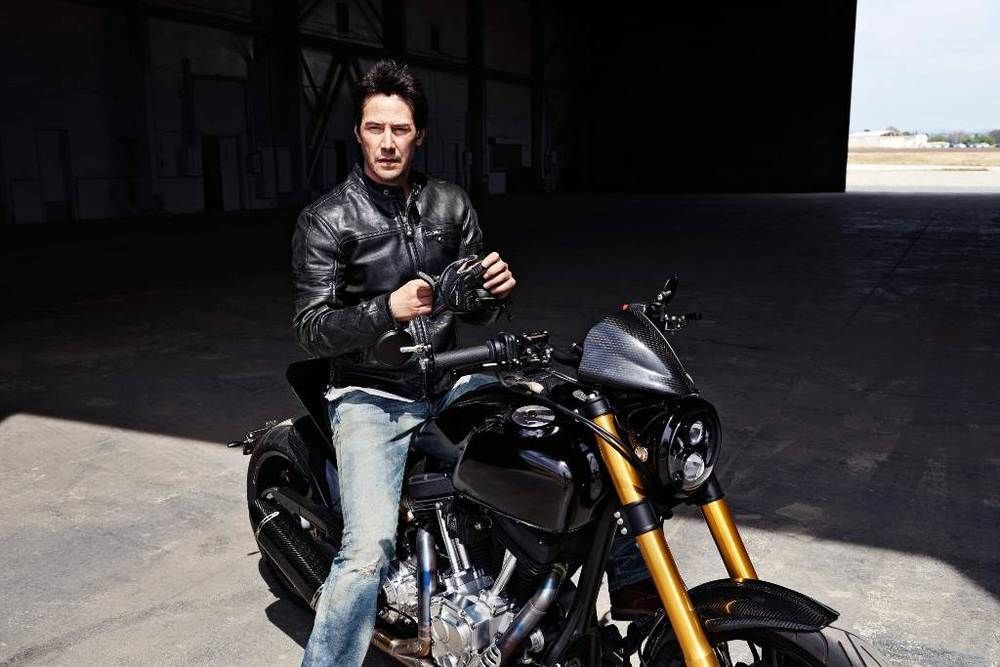 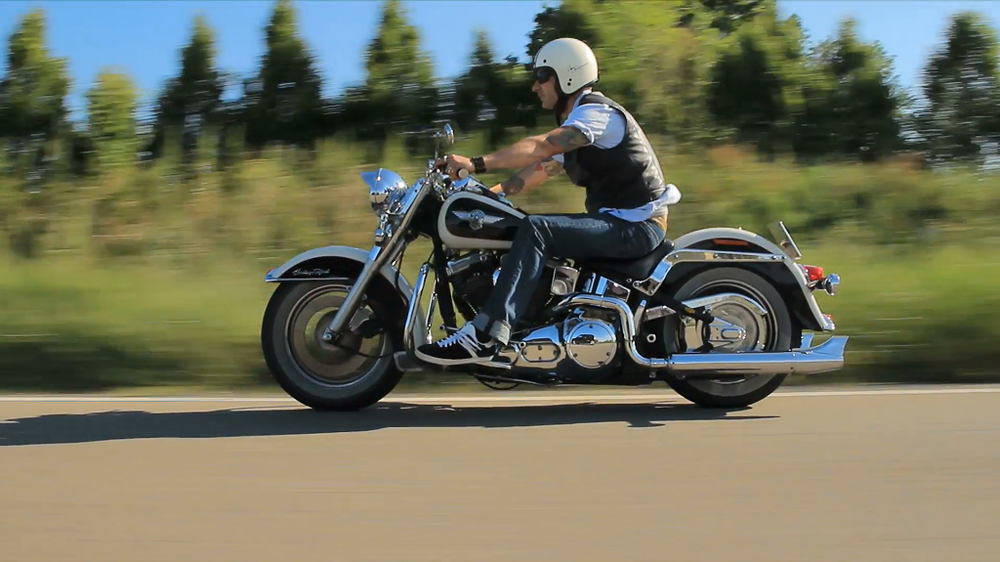 Keanu Reeves is considered peculiar when compared to other Hollywood actors because he acts and behaves so “normal”. He doesn’t splurge on extravagant mansions or ride in limos for transport. He lives in an apartment, he wears ordinary non-designer clothes, he rides the bus, and he loves to ride his own motorcycle to work. He even has his own custom motorbike company, the Arch Motorcycle Company, to express his love for motorcycles! His favorite ride is the Norton Commando. 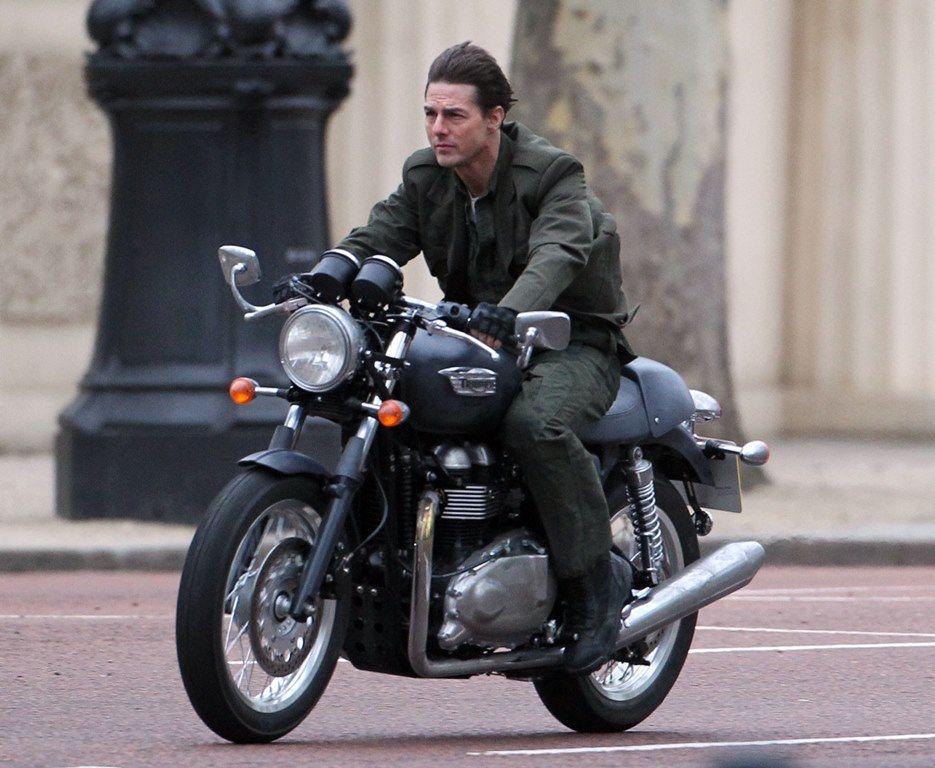 Tom Cruise has been seen several times in his action movies riding mean motorbikes. That’s because he rides bikes and loves doing so. His current favorite ride is the Vyrus 987 which costs over AED 367,000. He also has his own vintage motorcycle collection that he’s amply proud of. 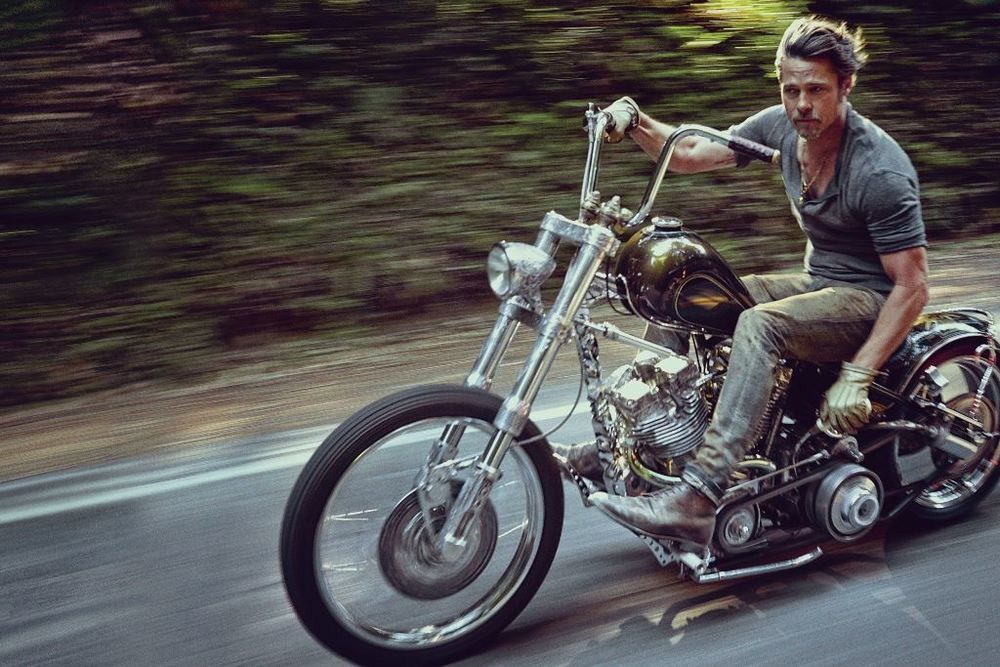 Another famous Hollywood actor who likes to hit the road on his bike when he’s not busy with work and family is Brad Pitt. In addition to his vintage BMW bike that is worth over AED 1,470,000, Pitt sports a new BMW motorcycle that he’s been seen riding around Hollywood. 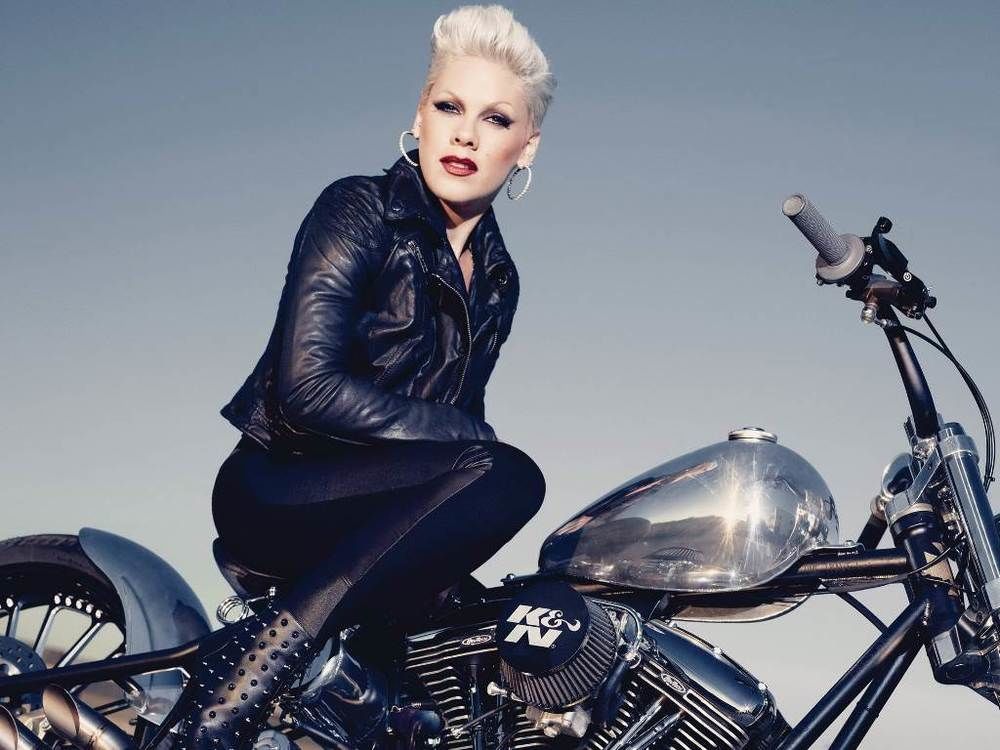 The renowned pop rock and R&B queen is not only a world-famous singer and musician, but also a dancer and actress. You can easily imagine and spot her stepping out of a limo during red carpets, but there’s one thing she likes but doesn’t get seen much doing—riding her motorbike! She’s been portrayed riding bikes in a few of her music videos, but most people think they’re just acts. Pink owns a Harley-Davidson Sportster and a Triumph Bonneville. 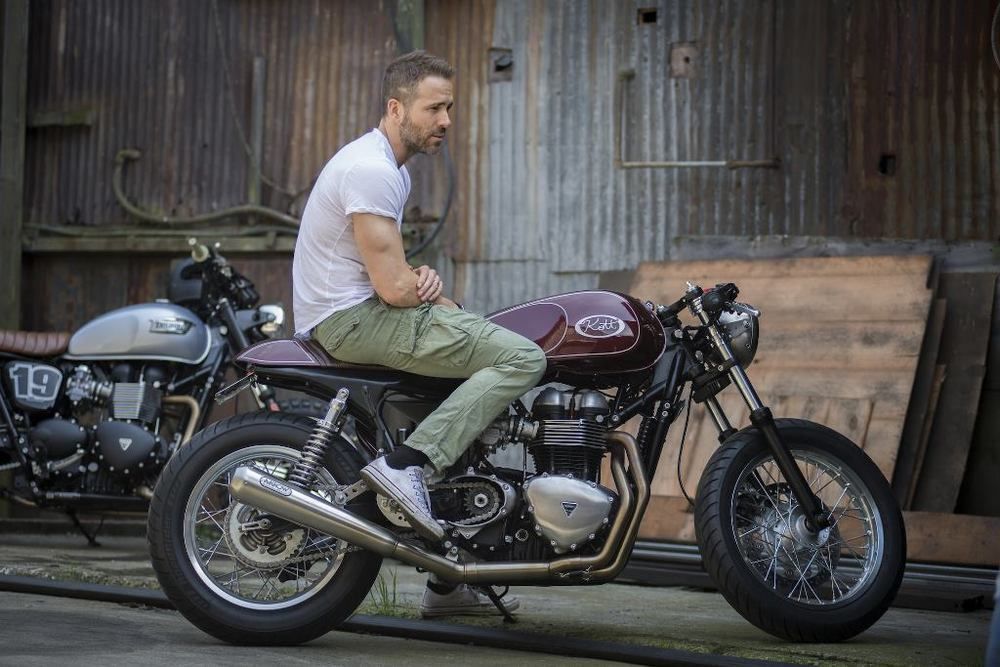 Superhero actor Ryan Reynolds is not only heroic in his acts as Deadpool and Green Lantern, he’s also earned a legion of girl fans for his many funny, romantic and action-packed movies and TV series. When he’s not busy working on his projects, he takes the time to cool off by riding on his bike and hit the roads of Vancouver. Taking long rides is his form of “meditation”. He owns an exquisitely sophisticated Triumph Thruxton café racer. 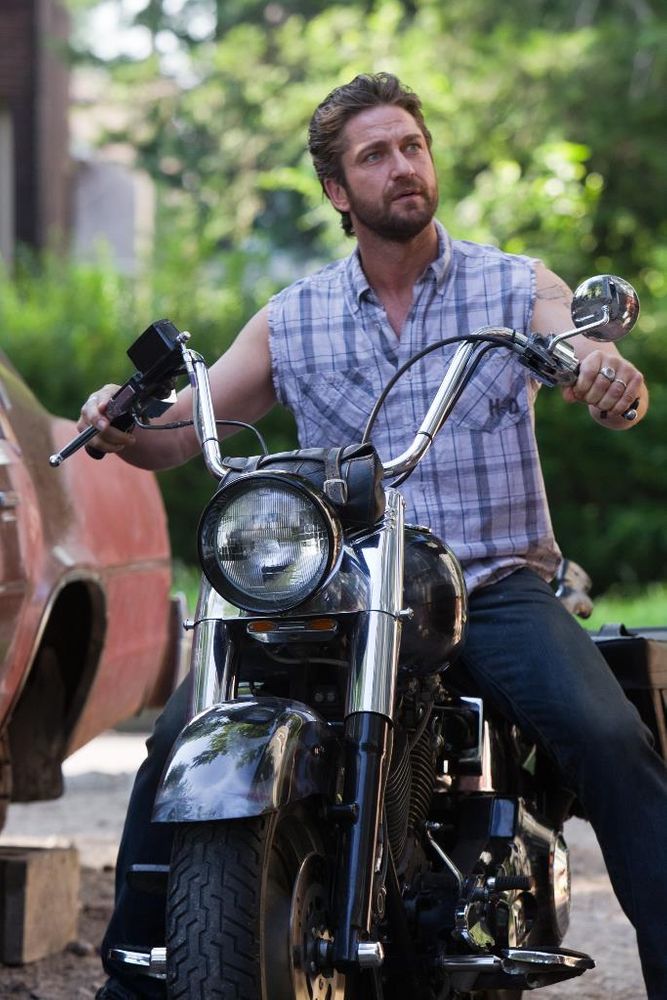 Gerard Butler is most famous for his role as the Spartan King Leonidas in 300, but he’s also famous for his love for long bike rides on the open road on his motorcycle. Though he just had an accident while riding his bike in Los Angeles last October, he’s still fit enough to keep working and to ride his bike another day. 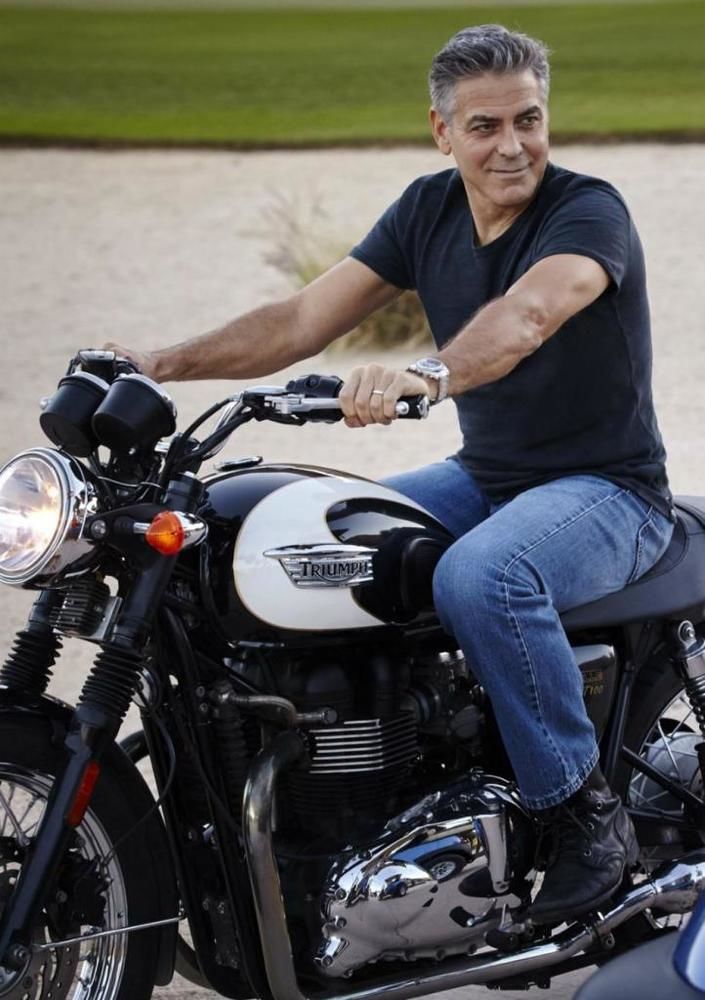 When he’s not busy working on projects or spending quality time with his gorgeous wife Amal, George Clooney likes to take a ride on his motorbike during vacations. His favorite ride is a Harley-Davidson.

Tips to improve performance in an old car